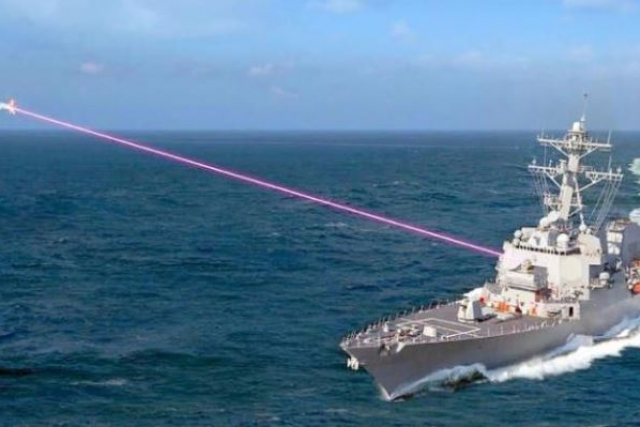 The use of laser as a weapon has advanced to a level never seen before in decades of research
involving concentrated beams of light.

A breakthrough development in the history of defense technology, lasers engage targets at the speed of light, operating with great precision and producing very little collateral damage.

Defensemirror.com compiles some of the most prominent laser weapon programs in various countries.

Israel’s ministry of defense began testing the “Iron Beam” laser interception system, the world’s first energy-based weapons system that uses a laser to shoot down incoming aerial threats such as UAVs, rockets, shrapnel, anti-tank missiles & mortars at a cost of $3.50 per shot, in April 2022. The tests involved a series of experiments of the system against fast-moving threats.

The demonstrations were held by the Israel Ministry of Defence - Directorate of Defence Research & Development (IMOD DDR&D) abbreviated Maf'at in collaboration with Rafael, a defense firm.

This makes Israel among the first countries in the world to succeed in developing powerful laser technology for development.

“For the first time, we were able to intercept a variety of threats such as rockets, rockets and drones at challenging ranges and times. The technology is simple to operate and proves economically viable. We are embarking on a project to complete initial development and equipping for the State of Israel. According to the plan, laser transmitters will be installed within the country within the next decade, and at the same time we will continue to develop advanced capabilities, including the aerial laser,” head of R&D at Maf'at, Brigadier General Yaniv Rotem, commented.

This laser is designed to complement a series of aerial defense systems such as the Iron Dome. For this, Rafael will work with another Israeli company Elbit Systems.

Prime Minister Naftali Bennett said in February that the country would begin using the new laser system within a year. Little is known about the system’s effectiveness, but it is expected to be deployed on land, in the air and at sea.

Last year, Israel had demonstrated the destruction of a drone using a new airborne laser system, marking the “first ever usage of laser technology on an aircraft to intercept targets in an operational simulation.” During the trial, the high-powered laser was released from a Cessna 208 Caravan.

An airborne laser system provides greater coverage and flexibility to respond to UAV threats, in comparison to a ground-based laser system.

Israel claims the new weapon can “effectively intercept long-range threats at high altitudes regardless of weather conditions.” It is found to be more advantageous over kinetic interceptors in terms of not having to carry a transporter-erector-launcher. Besides, the the cost-per-intercept is much lower than a missile interceptor, despite the high research and development and eventual procurement costs of the laser systems.

According to Oren Sabag, General Manager of Elbit Systems Intelligence, Surveillance, Target Acquisition and Reconnaissance (ISTAR) Division, “that the use of a high-power laser to carry out low-cost airborne interception of rockets and hostile unmanned aircraft, closer to their launching areas and away from population centers, offers a significant change in Israel’s defense capabilities.”

Brig. Gen. Yaniv Rotem said, “Each firing of the laser would cost approximately one dollar ($1)- not including the cost of the system – compared to the tens of thousands of dollars that each Iron Dome interceptor missile costs."

Although details about the laser system’s capabilities have not been revealed yet, Brig. Gen. Yaniv Rotem said that the system is capable of intercepting drones at a range of more than 1km.

During a conference call with journalists, Brig. Gen. Yaniv Rotem and Oren Sabag, the general manager of Elbit Systems ISTAR, said a 100 kW solid-state laser with a range of 20 km was flown on board a Cessna aircraft at an altitude of 3,000 ft. The laser was able to track the UAVs and direct its beam on to them until they failed with a 100% success rate. They said the tests were held recently as part of the first stage in developing a prototype of a 100 kW laser weapon, with more powerful versions being developed in the future.

The United States has several laser weapons including ship and airborne that are at the experimental stage. 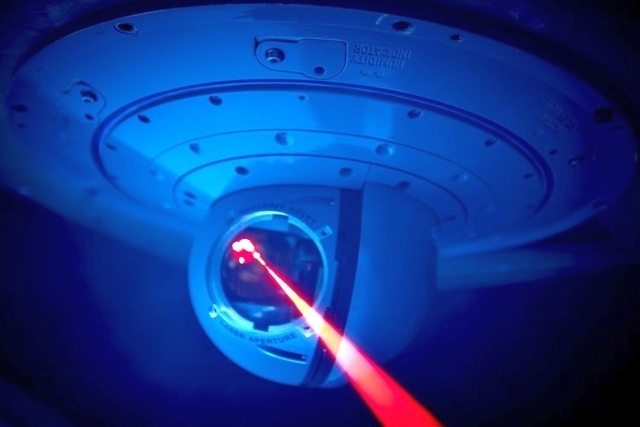 The Air Force eventually wants SHiELD to be able to shoot down incoming air-to-air missiles, as well as surface-to-air missiles, providing an active defense for fighter jets during operations in high-risk environments. The service has already suggested, not surprisingly, that the system could also find its way onto larger, slower-moving combat and combat support aircraft, such as bombers, tankers, and transport planes, to mitigate the threat from ever-improving missiles cued by steadily more advanced radars and other sensors.

AFRL announced in October 2018 that it was looking for companies that might have proposals for a high-energy laser or high-powered microwave directed energy weapon for "precision airborne offensive strike" missions, as well as defensive roles, separate from the SHiELD effort.

The company delivered the AHEL subsystem for integration with other systems in preparation for ground testing and ultimately flight testing aboard the AC-130J aircraft. The gunship, which is based on the C-130J, is used for close air support and air interdiction in support of troops on the ground. 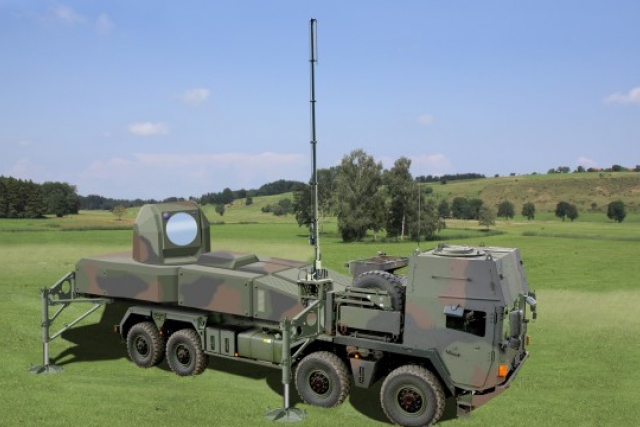 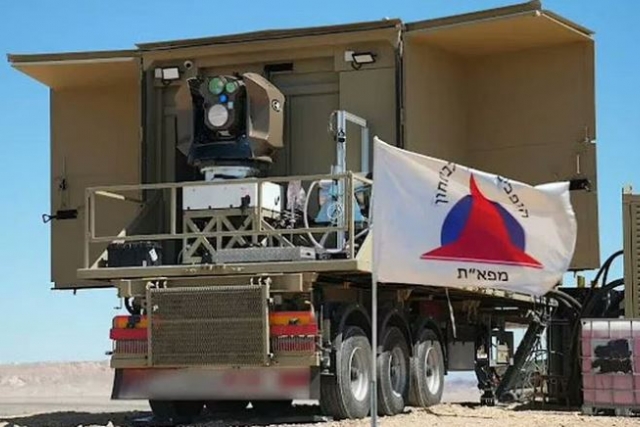