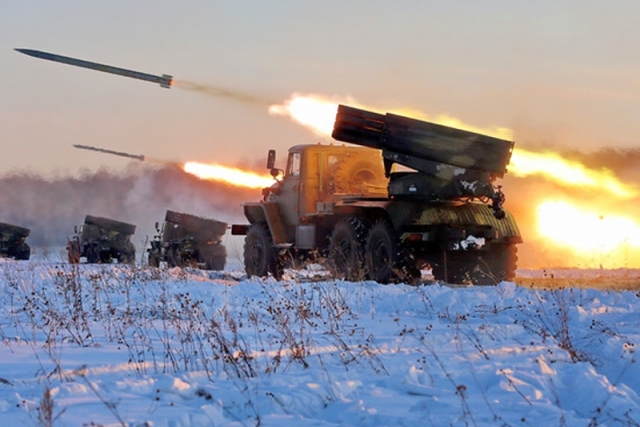 More than long range missiles, Russian forces have relied on the Tornado-S in recent attacks on Ukrainian assets. The reason being that following the annexation (or referendum as Moscow calls it)  of DPR and LPR, they are able to move artillery within range of Ukrainian ground forces attempting to beat back the Russians.

While Ukraine has some 16 HIMARS supplied by the Americans and around 10 MLRS donated by NATO allies, Russia is rumored to have some 50 plus Tornado-S system and earlier versions of Tornado and Smerch MLRS in their hundreds. It can move them to quickly to the frontine if required. The sheer numbers of MLRS available with Moscow allows it to spread its artillery rocket capability over a wide area and quickly replace damaged equipment. 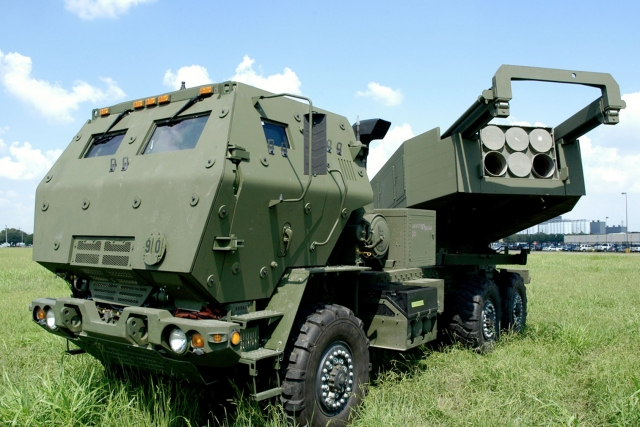 Last week, the Washington Post reported that Ukraine was burning through a lot of artillery ammunition (including that of HIMARS), without commensurate gains on the battlefield. Some 6000-8000 shells are fired every day indicating poor targeting ability.

Izvestia quoted Russian military expert Yuri Knutov as saying, “If we talk about HIMARS, then our Tornado-S systems with a firing range of 120 km and the ability to direct each missile individually have already gone to the front line. They are much more powerful than HIMARS and Turkish systems."

The Russian MoD had earlier revealed the operation of GRAD MLRS in ukraine. 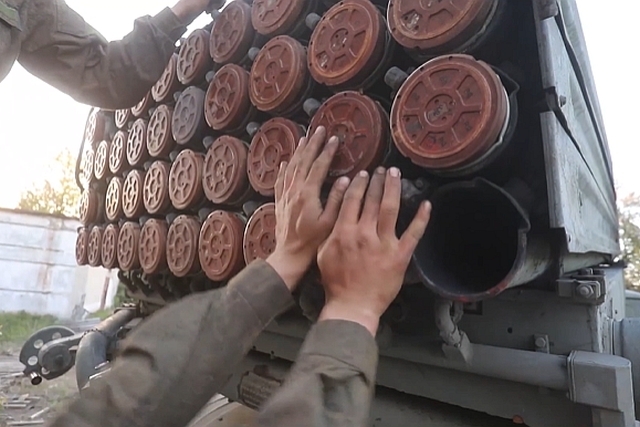 According to a Russian MoD’s posting on its Telegram channel, the Tornado-S MLRS is a deeply modernized version of the Smerch MLRS. The improvement include significant increase to firing range, accuracy and firepower of this type of MLRS.

Its most significant feature is that each rocket of the Tornado-S MLRS can receive an individual flight mission using the GLONASS satellite navigation system, which significantly increases the accuracy of the strike and minimizes collateral damage.

Projectiles can be fired at different distances and in different directions. The launch angle is almost 90 degrees.

Tornado-S software and hardware allows it to exchange information with command & control automatically with a high level of protection against interception, display and store the information received, navigate the terrain offline using an electronic map, and also direct and launch missiles without having to leave the cabin 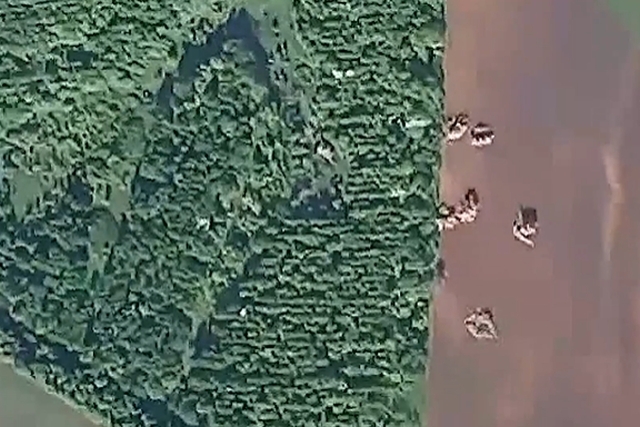 Perhaps it is the inability of the U.S. to provide HIMARS systems at a speed requested by Ukraine that its allies have stepped in with their own versions of ground-launched missile systems.

Last week Turkey announced the delivery of TLRG-230 MLRS that can team-up with Bayratkar drones for target designation. In addition, the U.K. announced that it will provide its ground-launched Brimstone 2 missile system.

However, each new system has its own learning curve and its effective usage depends upon how quickly Ukrainian forces learn to use them optimally.

Now there is talk of supplying a ground-launched version of Boeing's GBU-39 bomb that has greater range and accuracy than the HIMARS rocket.