Pakistani JF-17 not to Participate in LIMA 2019 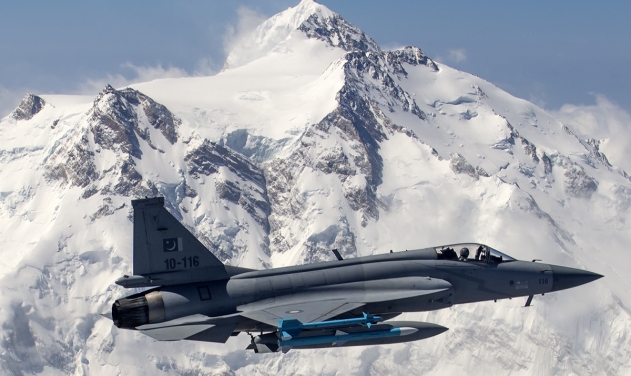 The Chinese-Pakistani JF-17 fighter jet, in contention of Malaysia’s Light Combat Aircraft (LCA) project along with India’s Tejas, will not be participating in the Langkawi International Maritime and Aerospace (LIMA) to be held in Malaysia next week.

According to the official list of participating aircraft released by the organizers, the JF-17 will not be present in the static and flying displays. The Tejas, however is listed in the flying display along with the Russian YAK-130, another Malaysian LCA project contender.

The absence of the Pakistani aircraft, thought a key contender for the Malaysian LCA procurement, has surprised LIMA watchers. The Malaysian air force chief, Affendi Buang, who had visited the IDEAS show in Karachi in November had extended an invitation to the Pakistani air force to demonstrate its aircraft at LIMA.

However, a Malaysian source told defenseworld.net that the reason for the Pakistani no show could be that  the aircraft is expected to be demonstrated on the occasion of the Pakistani National Day on March 23 where the Malaysian Prime Minister Mahathir Mohammed is the chief guest. 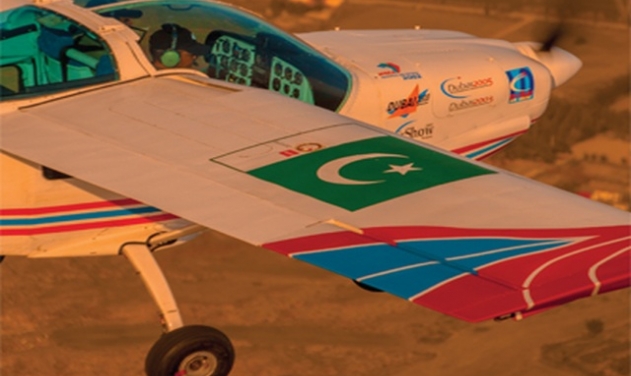 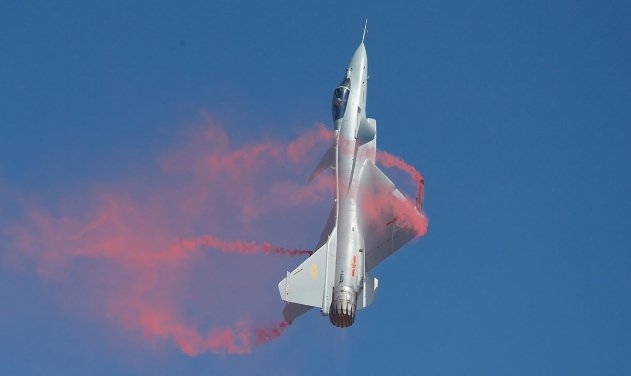 Chinese military hardware including J-10 and JF-17 fighter jets, ZDK-03 early warning aircraft and FM-90 air defense missile are likely to be on show on the occasion of Pakistan's National Day on March 23. The countrys... 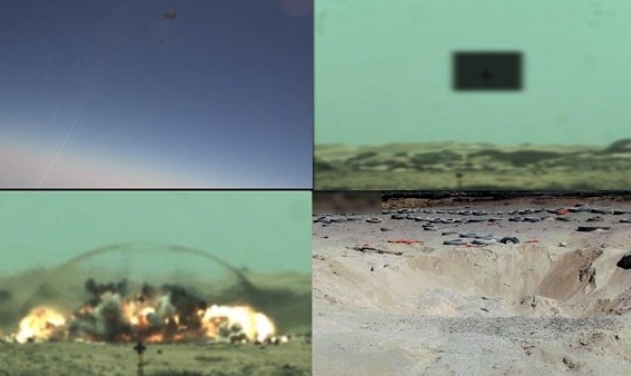 The Pakistan Air Force has test-fired a new domestically developed extended range air-to-surface smart weapon from JF-17 fighter aircraft. No details of the new missile were released by the Pakistani Inter-Services Public Relations (ISPR) other than... 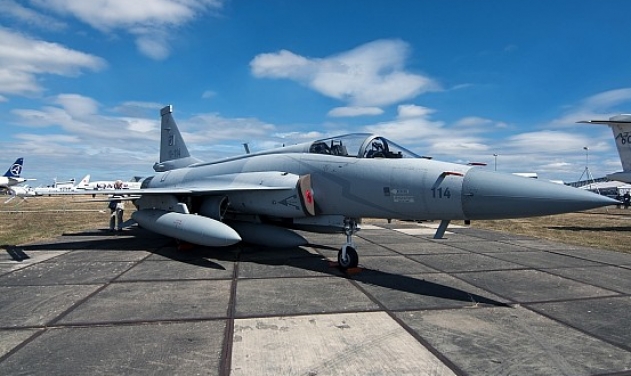 China is working on making the Block III version of its JF-17 fighter jet to match the latest version of the United States F-16 V aircraft which has become a huge sales success in a... 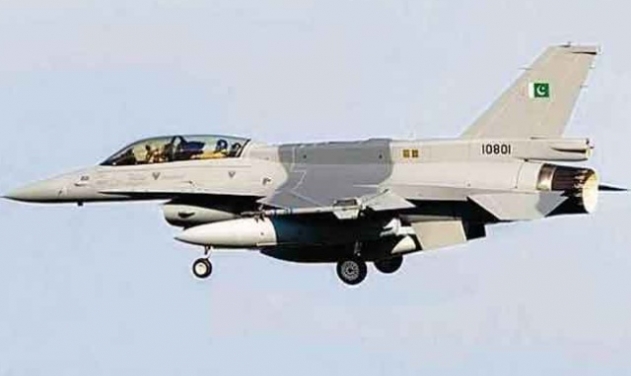 The United States has refused to share with India information about Pakistans F-16 aircraft as “it is a bilateral matter” between the two countries, according to a US official. “Soon after we were informed by the... 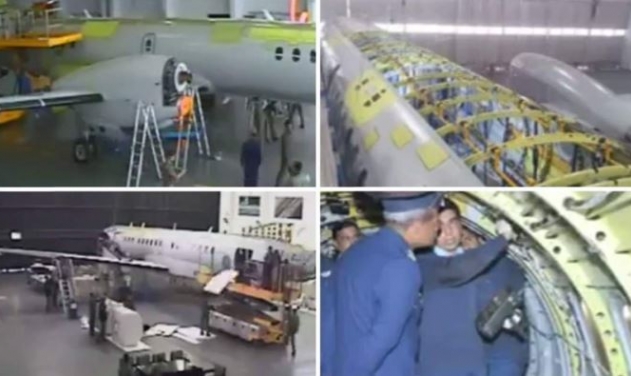 Pakistan has been certified to build and conduct repair works of Swedish firm SAABs Airborne Warning and Control System (AWACS), according to a report published Wednesday. "Pakistan Air Force is the only Air force in the... 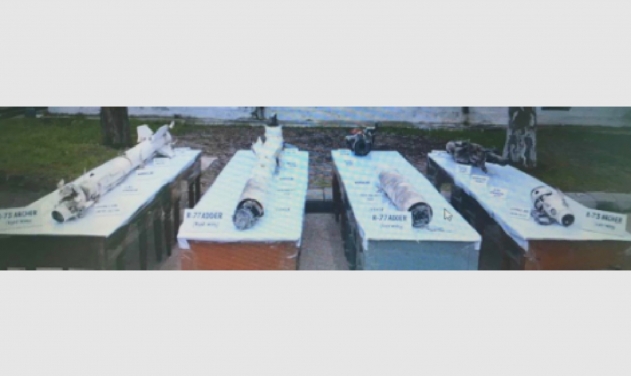 Pakistan on Saturday displayed missile parts, which it claimed are remains of all four missiles carried by an Indian MiG-21 aircraft which crashed in Pakistans territory after the Feb 27 clash. A photograph posted 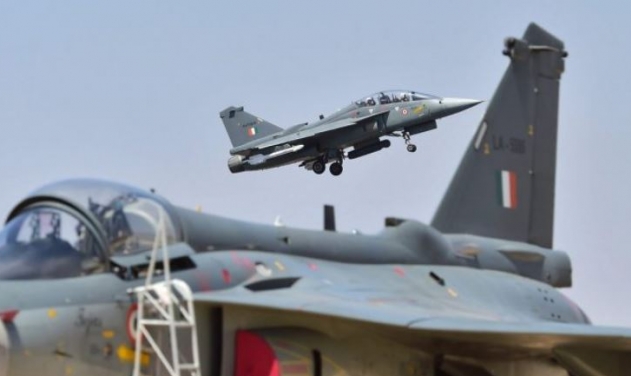 The Indian Air Force (IAF) announced Friday that two of its indigenously designed Tejas Light Combat Aircraft (LCA) had left for Malaysia to take part in the Langkawi International Maritime and Aerospace Exhibition 2019...