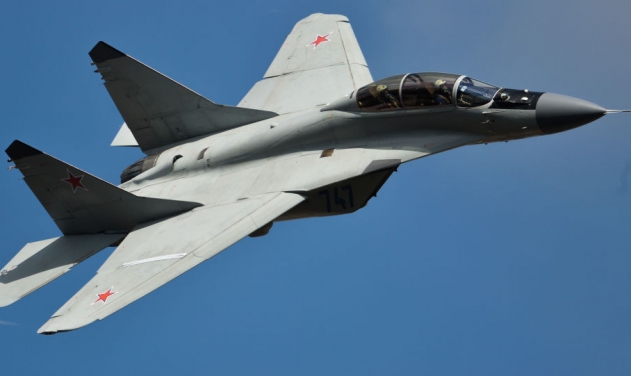 Russia will offer customizable Mikoyan MiG-35 fighter to the Indian Air Force (IAF) which is looking to acquire 114 combat aircraft to supplement its depleting fleet of fighters.

Russia is open to the idea of integrating additional advanced weapons, local weapons and RD-33OVT engine to provide super maneuverability to meet with the IAF's requirement, idrw.org reported Saturday.

Lockheed Martin offered India its newly configured F-21 fighters to be manufactured indigenously in the country during the Aero India 2019 airshow. The company has also said that the F-21s will be sold only to India if it places an order for the aircraft.

Meanwhile, Boeing has offered to set up a new facility for the production of Super Hornets in the country along with an option of technology transfer. 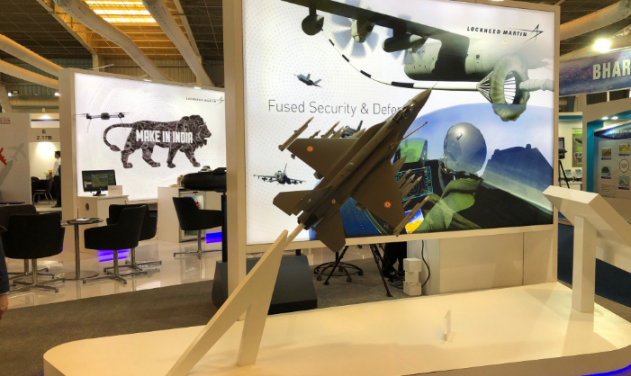 Lockheed Martin has said that its F-21 fighter, customized to suit India, will not be offered to any other country if the Indian Air Force (IAF) places an order for 114 jets that it currently... 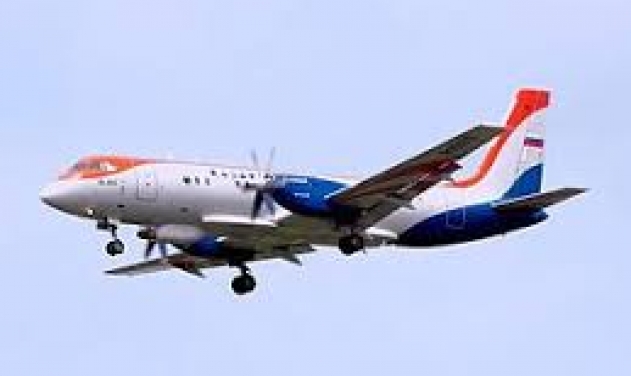 Russia may develop an electronic warfare aircraft based on an upgraded Ilyushin Il-114-300 plane, Ilyushin Aircraft Company Director for Il-114 Programs Ivan Kabatov said. "With its unique performance characteristics, the plane is an optimal platform for... 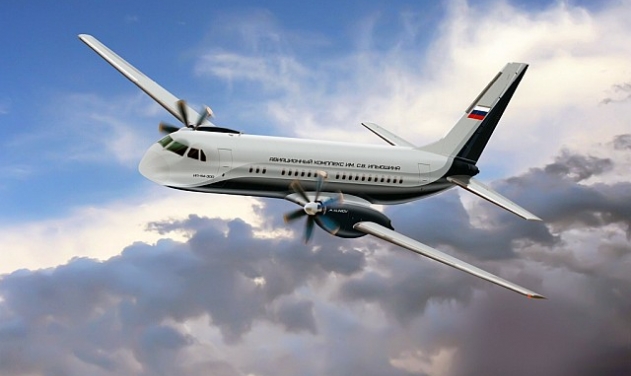 Russias Ilyushin Aviation Complex has offered its IL-114-300 turboprop as alternatives to ageing Ukrainian origin AN-24/AN-26 aircraft which are being used by regional airlines in Russia and as military transports in various parts of the... 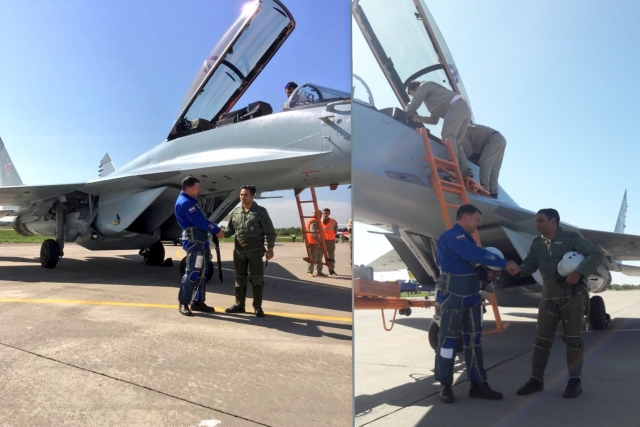 India is interested in buying the Russian MiG-35 along with the MiG-29 aircraft, a top Russian official said Wednesday. “Foreign partners are showing interest not only in the options for modernizing the MiG-29, which has been... 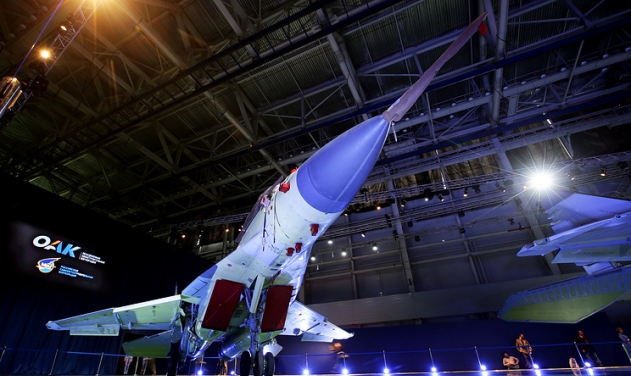 Rostec, Russias umbrella organization for several aerospace and defence enterprises today announced the development of a concept single-engine fifth generation fighter jet in manned and unmanned versions. "Indeed, the creation of a combat aviation system of... 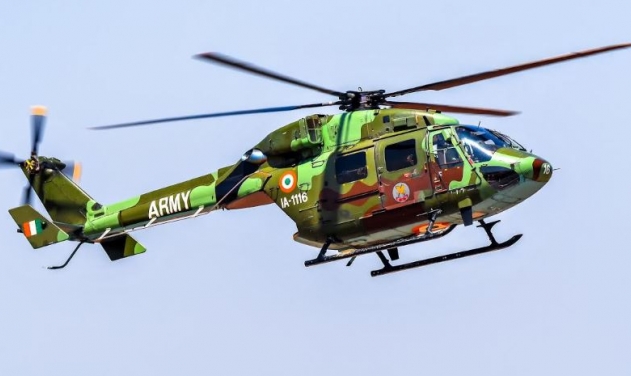 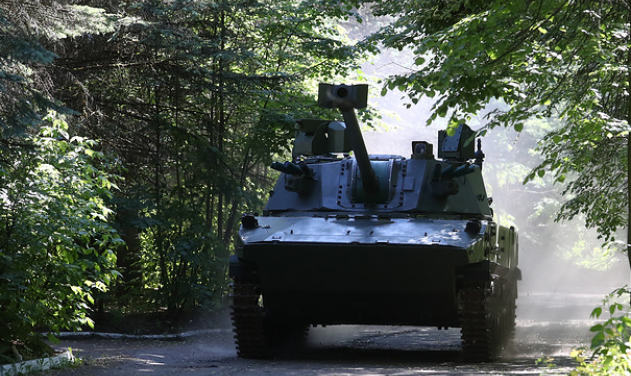 Russia’s Lotos Self-Propelled Gun To have Ammunition Load Twice That Of 2S9...

Russias latest advanced 2S42 Lotos 120mm self-propelled artillery system mounted on the chassis of the BMD-4 airborne infantry fighting vehicle, will be capable of carrying ammunition load twice that of the 2S9 Nona Gun, its... 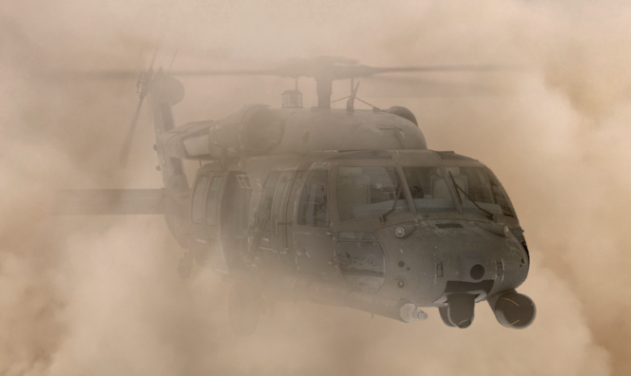 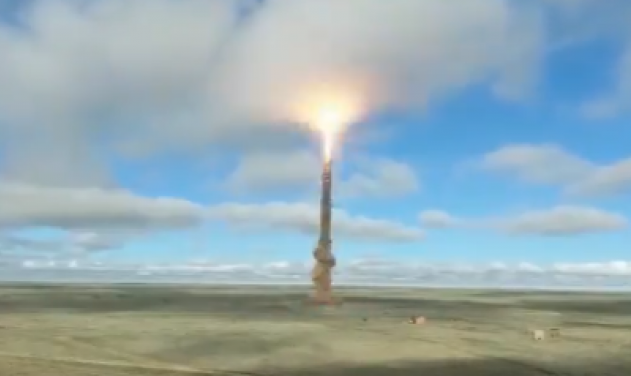 The Russian Aerospace Defense Forces (VKS) have test-fired a new interceptor missile from its test site located in Kazakhstan, the Russian Ministry of Defense (MoD) announced today. “At the Sary-Shagan test site (Republic of Kazakhstan), the...