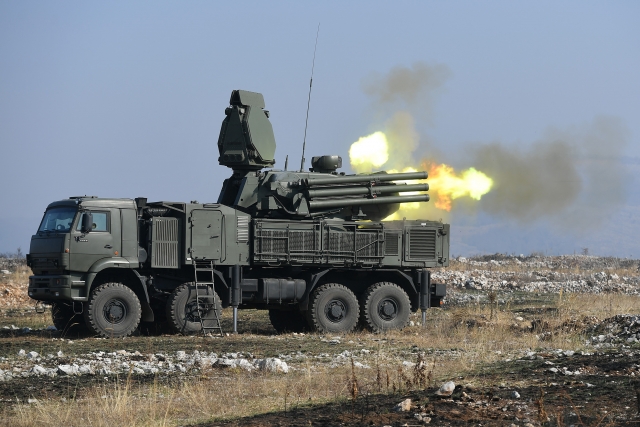 The Southern Military District said in a statement that the Pantsir “found, identified and destroyed the air targets at a safe distance.” The targets and their characteristics were simulated electronically, it noted.

The Pantsir was much maligned in the war zones of Syria and Libya as having been shot down by Turkish drones (Bayraktar TB2 and Anka) and Israeli jets.

Sitki Egeli, a military expert, told Syria Direct last March that “the destroyed Pantsir-S1 appeared to be sitting as a lone missile defense battery, leaving it vulnerable to attack.” “If air defense units are not deployed as part of a network, they’re sitting ducks,” he explained.

KBP Instrument Design Bureau that manufactures the Pantsir, claimed it destroyed some 100 drones around the world in the past few years. Pantsir-S combined with electronic warfare system reportedly brought down 13 UAVs when a drone swarm attacked the Hymeimim air base in Syria during January 2018.

The Pantsirs have been tested to intercept targets flying at extremely low altitudes (below 50m); down high-speed target missiles; and destroy targets simulating armoured personnel carriers at a distance of up to 3km.

They have also received an Artificial Intelligence (AI)-upgrade. 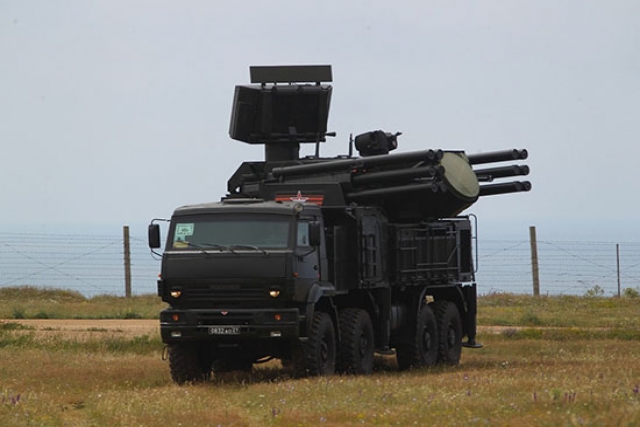 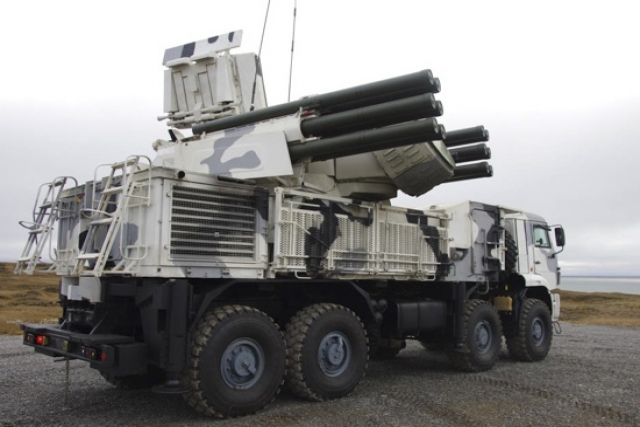 Russian Pantsir-S has been tested against the targets simulating armoured personnel carriers at a distance of up to 3km. Trials were held by Russian Northern Fleet at Arctic base Northern Clover on Kotelny Island in the... 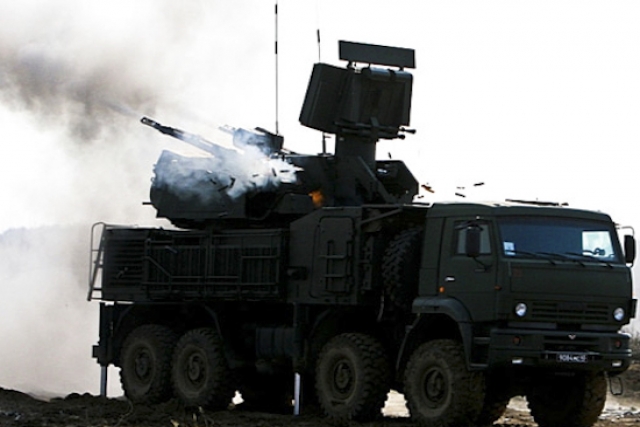 Russian Pantsir-S air defense system has received an automated control system capable of firing at airborne targets including loitering munitions, cruise missiles and ballistic missiles without any human intervention. The algorithms will aid the Pantsir in... 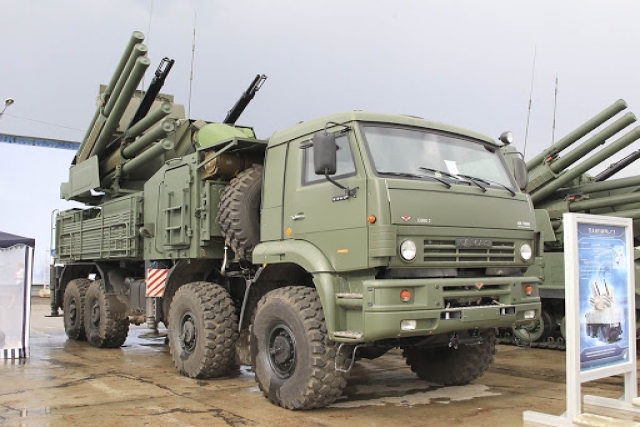 Russian Pantsir-SM with Small Missiles for Small Drones to be Unveiled on...

Russia will unveil its latest Pantsir-SM anti-aircraft system armed with small missiles to destroy mini-drones on June 24 during the Victory Day parade in Moscow. The heavily modernized version of the Pantsir-S will also have new... 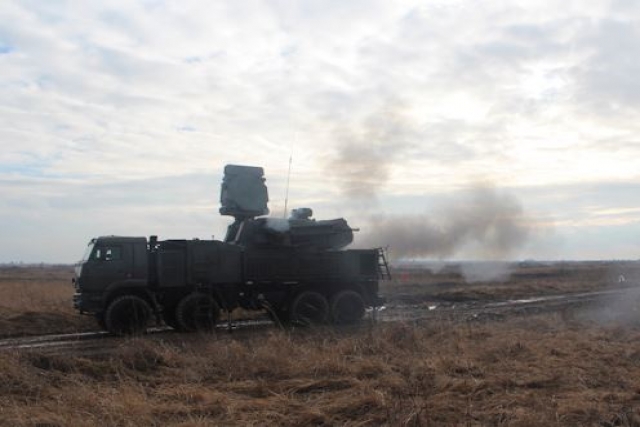 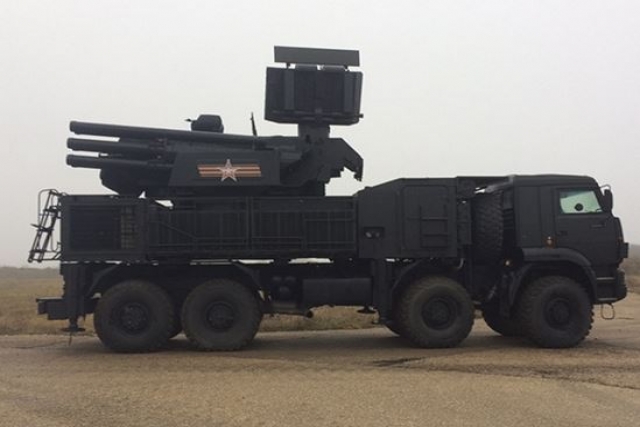 Russian Ministry of Defense said military specialists demonstrated the combat capabilities of the S-400 missile system and Pantsir anti-aircraft system to military attaches from 52 countries. These live-fire demonstrations were held on April 28 at Ashuluk... 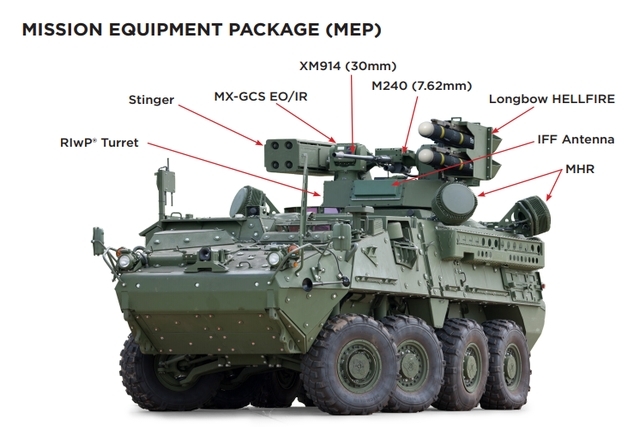