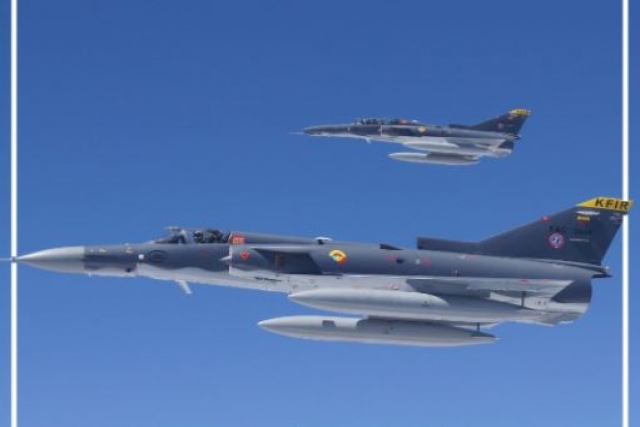 The deal includes replacing the aircraft's basic avionics with the advanced 4+ generation fighter aircraft avionics in order to one day integrate advanced radar, sensors, communication systems, and new helmets. The upgrade process will also include transfer of knowledge and skills for refurbishment to Sri Lankan Air Force personnel. The upgrades will be completed in cooperation with Sri Lanka's Air Force and in their local facilities.

The Kfir, when first developed, was a game changer on the battlefield with its ability to carry heavy ammunition (thousands of tons) and reach enemy targets in a precise manner. The decision to upgrade the aircraft now, was based in part, on the successful completion of this process in the Columbian Air Force. In 2012 and 2018, the Columbian Air Force's Kfir fleet participated in the United States Red Flag exercise, alongside the U.S. Air Force and other air forces. The Kfir displayed exceptional capabilities throughout the exercise, far better than the F-15, F-16 and other participating aircraft.

IAI Executive VP and GM of IAI’s Aviation Group, Yossi Melamed, said, “I am grateful to Sri Lanka's Air Force for choosing to renew their Kfir selection and continue using the Kfir as their Multi-Role Combat Aircraft. I believe this deal is an early step in preparing for future upgrades to the advanced model KNG (Kfir New Generation)." 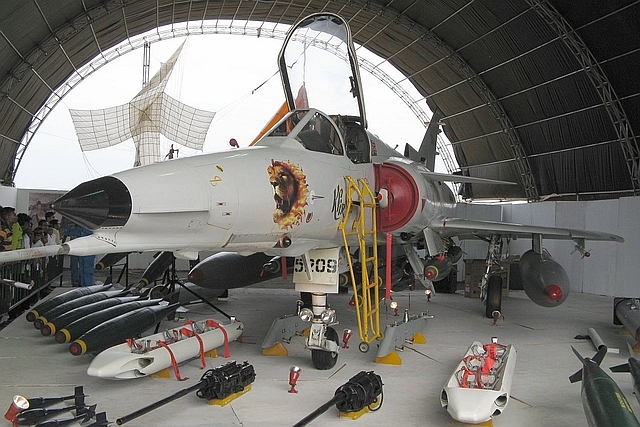 Of these, Two Kfir C.7s were destroyed on the ground in an LTTE attack on SLAF Katunayake air base, part of Bandaranaike International Airport, on 24 July 2001. Three others were lost in non-combat related accidents during the Civil War period. In March 2011, two Kfirs collided in mid-air during an airshow practice sortie.

Currently the SLAF operates two TC.2s, two C.7s and six C.2s by the No. 10 "Fighter" Squadron. It is these aircraft which be upgraded by IAI. 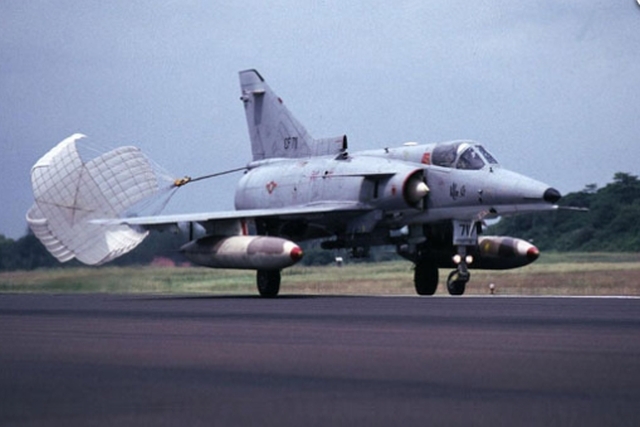 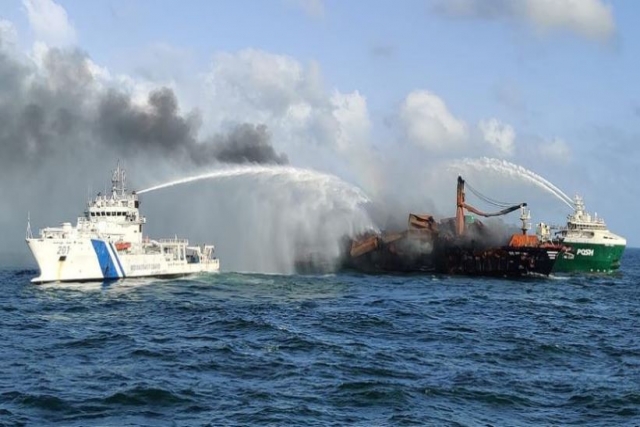 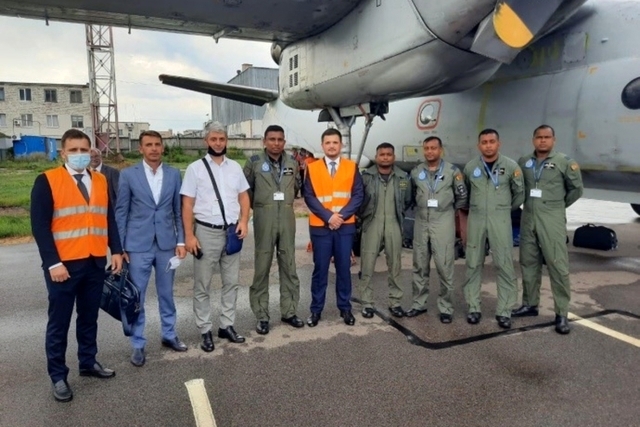 Three Sri Lankan An-32B aircraft Arrive in Ukraine After Glitch in One...

Three An-32B aircraft of the Sri Lanka Air Force arrived at Kyiv Airport in Ukraine on August 11, 2020, and after customs clearance were transferred to the SE "Plant 410 CA" for a complete repair... 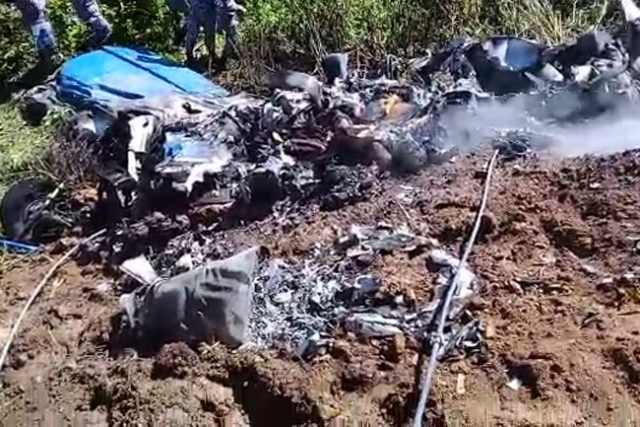 A Chinese-built Y-12 turboprop plane belonging to the Sri Lankan Air Force (SLAF) crashed in the hilly region of Haputale in Uva Province, around 200km from the capital city of Colombo, on Friday. Sri Lanka Air... 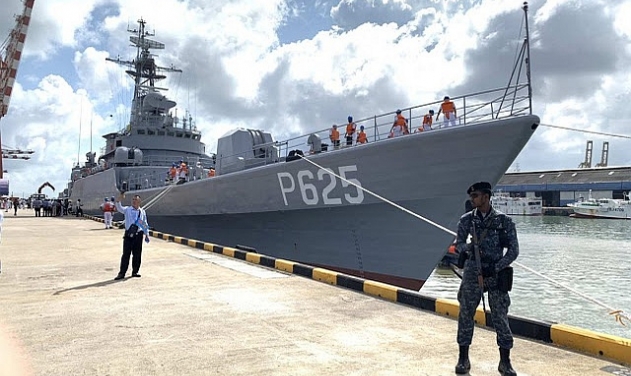 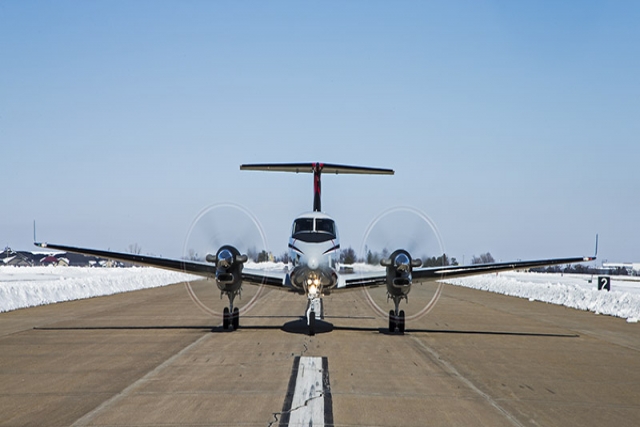 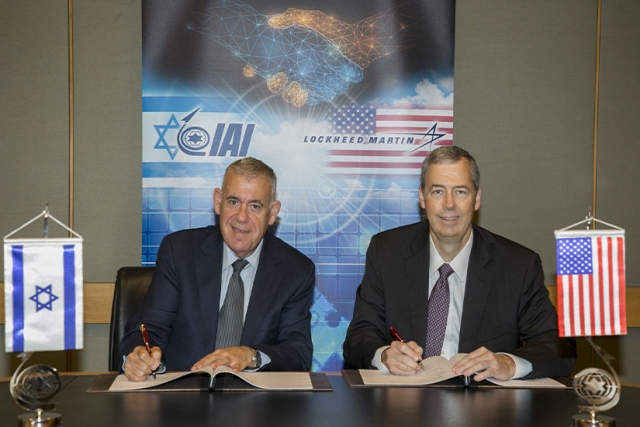 Lockheed Martin and Israel Aerospace Industries (IAI) entered into a Memorandum of Understanding (MoU) Tuesday for collaboration in Integrated Air and Missile Defense (IAMD) systems. Under this collaboration, the companies will explore potential joint opportunities in...