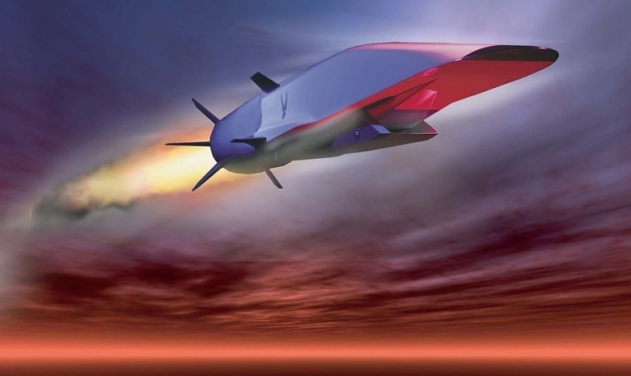 A cricket-loving Chinese rocket scientist, attached to the Aviation Industry Corp of China (AVIC) has defected to the U.S. carrying with him secrets of the hypersonic glide vehicle, a weapon that Washington has been struggling to develop.

The scientist is reported to be connected with the development of a space-based hypersonic glide vehicle missile delivery system that can strike any target on earth and is beyond the interception ability of current western missile defence systems.

“His defection has allowed Britain and the US to accelerate defensive programmes against the use of hypersonic missiles. It could also take China two years to tweak its systems and render this intelligence ineffective," Express.co.uk reported quoting its sources.

The defector was “attached” to AVIC where he “helped develop a mid-range hypersonic boost-glide vehicle capable of carrying DF-17 missiles to a range of up to 2,000 miles,” the sources told Express.co.uk.

The scientist contacted a British intelligence asset in Hong Kong in September 2021 where he told the contact person that he was willing to provide detailed information about the hypersonic glide vehicle in exchange for asylum for himself, his wife and child. 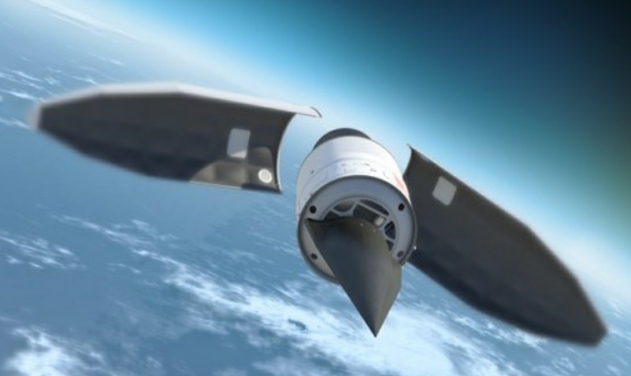 The asset contacted the British intelligence agency, MI6 which informed the C.I.A. The two agencies conducted a joint operation to confirm the defector’s credentials and the information he was going to provide before greenlighting an operation to bring him to the U.S.

A five-member team, three from MI6 and two from the C.I.A were dispatched to arrange a safe passage for the scientist and his family to the U.S. The MI6 - C.I.A. team of spooks learnt that the defector was a fan of cricket and had studied in England.

According to Express.co.uk report, “a plan was hatched in which the scientist and his family would travel to Hong Kong using a specially developed route. Once there, the scientist was spirited to a secure location where he was debriefed before flying him and his family to a U.S. air base in Germany and then on to the U.S. via the U.K.” 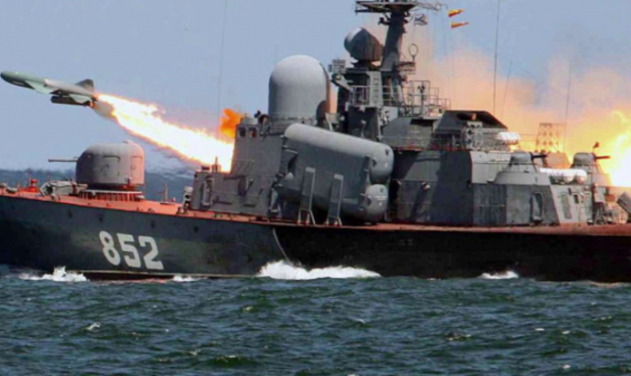 The scientist was able to smuggle out technical data which may help accelerate the hypersonic missile weapons program of the U.S. and the U.K., which are years behind Russia and China in developing boost-glide missile delivery vehicles that are nearly impossible to intercept.

A Russian scientist involved in the development of hypersonic weapons was arrested in August 2021 on charges of high treason. While the charges against him were not specified, Russian media reported that it could be a case of espionage. Moscow has taken a lead in hypersonic weapons development and tested them from sea, land and air.

China is considered not far behind Russia in the development and testing of hypersonic weapons, though details of its hypersonic missile program is not widely known.

China's JF-22 hypervelocity wind tunnel that can reportedly simulate a speed of Mach 30 at high altitude will contribute to the country's hypersonic and aerospace aircraft programs. Hypersonic aircraft developed through the technology will be able... 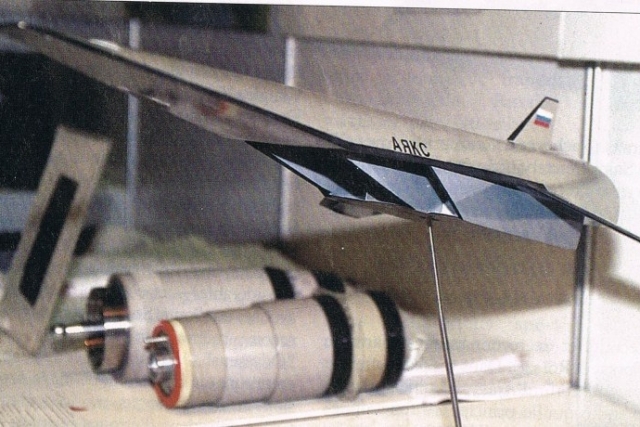 The Russian Federal Security Service (FSB) today detained Professor Alexander Kuranov in Moscow accusing him of ‘high treason. He is one of Russian top scientists in the field of hypersonic systems and is suspected of... 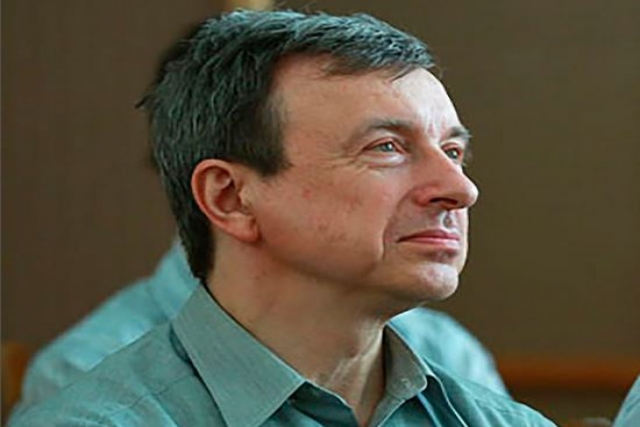 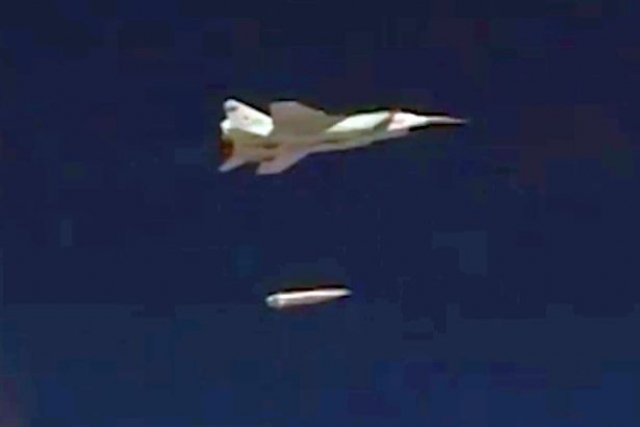 Russian hypersonic missile ‘Kinzhal took a mere 10 minutes from its launch 1000 kms away to reach and destroy a Ukrainian underground storage facility for air-launched weapons and Tochka-U surface-to-surface missiles. The storage facilities were located... 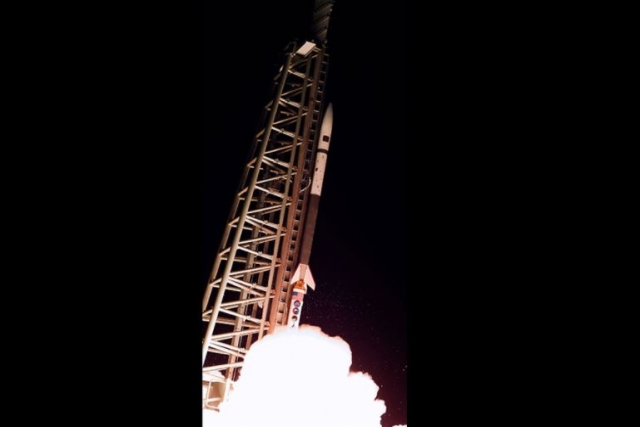 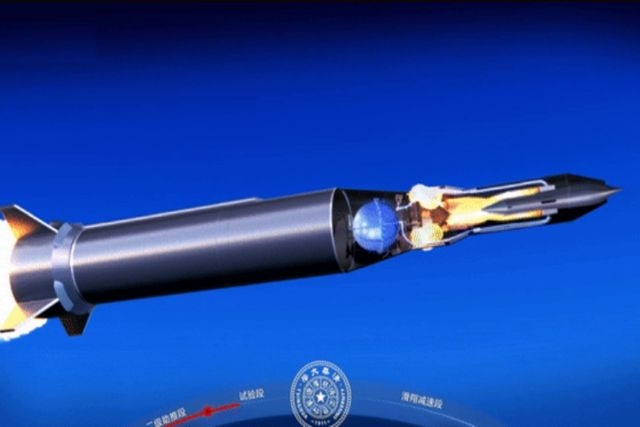 China conducted a test flight for a new rocket engine that could power China's future hypersonic aircraft and near-space plane. Developed by the Laboratory of Spray Combustion and Propulsion under School of Aerospace Engineering at Tsinghua... 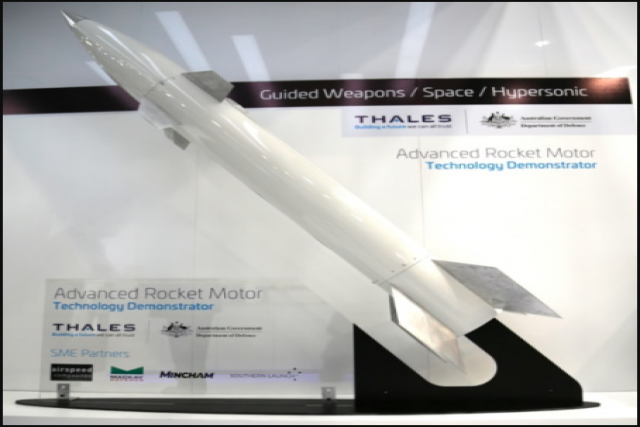 Thales Australia will start the development of a rocket motor for Australias hypersonic weapons. The Australian Hypersonics Research Precinct unveiled by Defence Minister Peter Dutton at Eagle Farm in Brisbane today will accelerate collaboration between Defence,...