In Preparation for No-fly Zone in Poland, U.S. Sends PATRIOT SAM Batteries to the Country 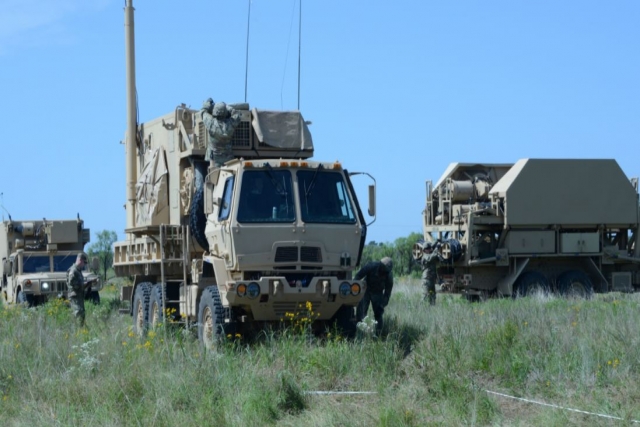 The U.S. sent two PATRIOT surface-to-air missile batteries to Poland in preparation to enforce a no-fly zone over that country and parts of its border with Ukraine.

Deploying Patriot batteries to Poland will make it difficult for Russian warplanes to fly in the targeted area.

"At the direction of the Secretary of Defense and at the invitation of our Polish allies, General Wolters, Commander of U.S. European Command, has directed U.S. Army Europe and Africa to reposition two Patriot Batteries to Poland," United States European Command (EUCOM) spokesman Capt. Adam Miller said in a statement.

The move will enable the operation of Ukrainian aircraft from Polish airfields amidst Russian threats to militarily counter any country that supports the Ukrainian Army.

This development came hours after the Pentagon rejected Poland’s proposal to transfer its MiG-29s to a U.S. Ramstein Air Base in Germany to support Ukraine.

“We will continue to consult with Poland and our other NATO allies about this issue and the difficult logistical challenges it presents, but we do not believe Poland’s proposal is a tenable one,” Pentagon spokesman John Kirby said.

Earlier, Poland had offered all of its MiG-29 fighter jets to the U.S. "immediately and free of charge" as part of a plan to provide aircraft to the Ukrainians.

The U.S. had offered F-16 aircraft to Poland if it donates its MiG-29 and other Soviet-era aircraft to Ukraine. Unlike European countries, the Ukrainian Air Force does not operate U.S.-built aircraft such as F-16s, so the Ukrainian pilots will need to undergo requisite training for flying these jets. Transferring MiG-29s to Kyiv would’ve been the easiest and fastest option to fulfil its need.

"This defensive deployment is being conducted proactively to counter any potential threat to U.S. and Allied forces and NATO territory," Miller said, adding the missiles "will in no way support any offensive operations.”

"Every step we take is intended to deter aggression and reassure our allies," he added.

Ukraine's President has demanded to declare his country's airspace a no-fly zone, which could trigger a third World War.

Jens Stoltenberg, NATO's secretary general, has consistently dismissed the idea of a no-fly zone over Ukraine, telling NBC on February 28 that "we have no intention of moving into Ukraine, either on the ground or in the air."

U.K. Prime Minister Boris Johnson has indicated that if a no-fly zone is imposed, then Royal Air Force (RAF) fighters may be forced to target Russian planes, resulting in a far larger confrontation.

The Netherlands will deploy Patriot Missile Systems to Slovakia

The Netherlands is also sending a Patriot air defense system and around 150 troops to Slovakia.

Defense Minister Kajsa Ollongren said after a Cabinet meeting regarding the war that the decision to deploy the system was made “to reinforce the eastern flank of NATO.”

She added that the Netherlands and Germany agreed in principle to provide air defense systems to Slovakia, adding: "This is really important for the direct threat we are currently experiencing." 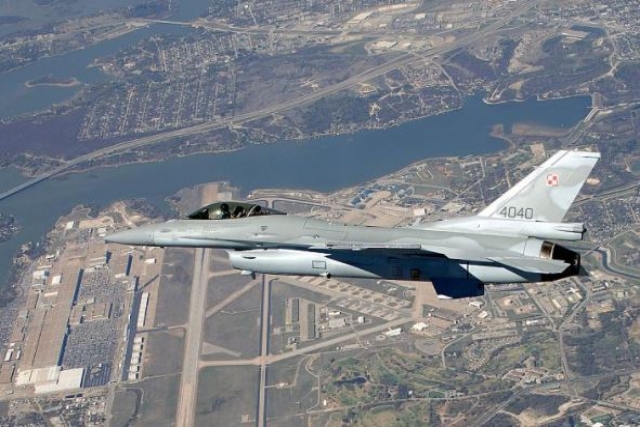 The Pentagon is likely to supply F-16 combat jets to Poland if it hands over MiG-29s to Ukraine. NATO rejected Ukraines pleas to impose a no-fly zone to halt Russias bombing 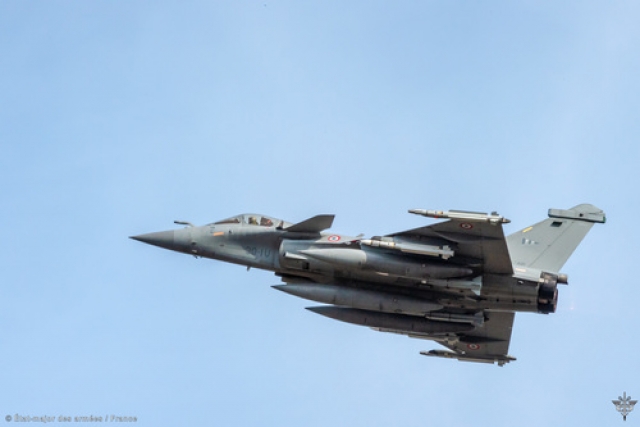 The French defense ministry said Wednesday it has deployed Rafale combat jets to Poland. “The Rafales of the French Air Force (have been deployed) on an air defense mission over Polish territory,” the ministry said in... 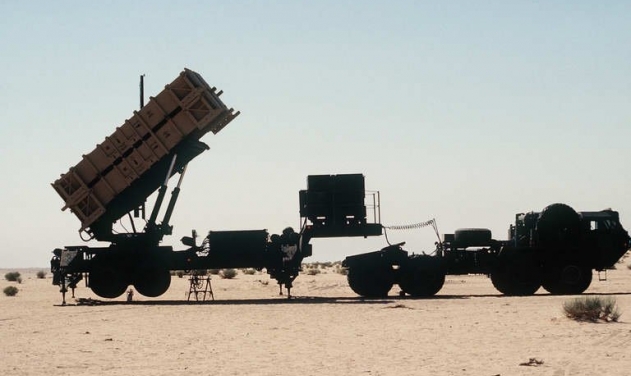 Patriot no Silver Bullet for Air Defense: Pentagon Official; Quite an Old...

The Patriot air defense systems which the Pentagon announced would be given to Ukraine is no silver bullet for air defense and will complete a range of medium and short-range air defense capabiities, an unnamed... 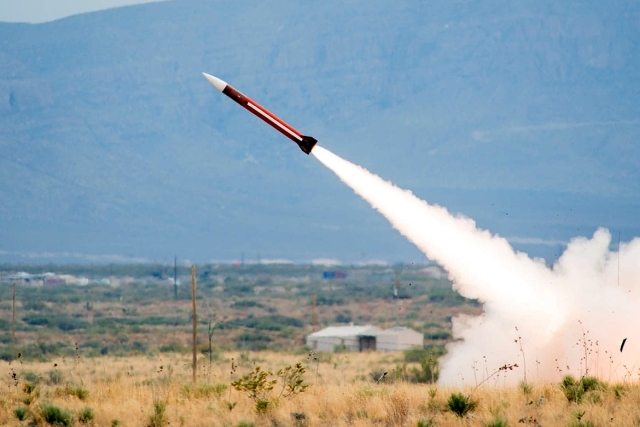 The United States on Thursday approved the sale of PATRIOT MIM-104E Guidance Enhanced Missile-Tactical (GEM-T) Ballistic Missiles, and related equipment for an estimated cost of $1.219 billion 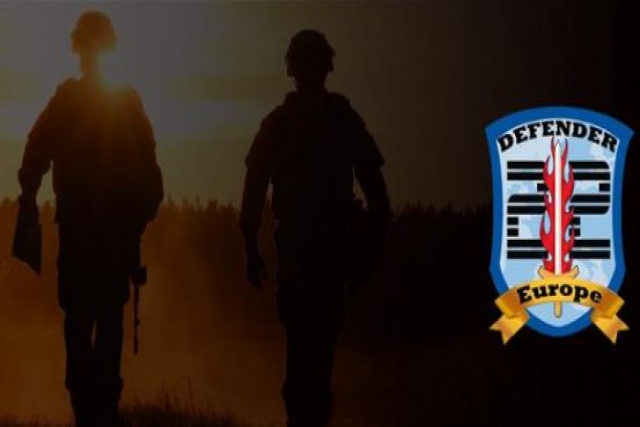 NATO member countries are conducting massive military exercises DEFENDER EUROPE 2022 (DE22) and SWIFT RESPONSE 2022 (SR22) in Europes eastern flank this month. The exercises will be held from May 1 to May 27 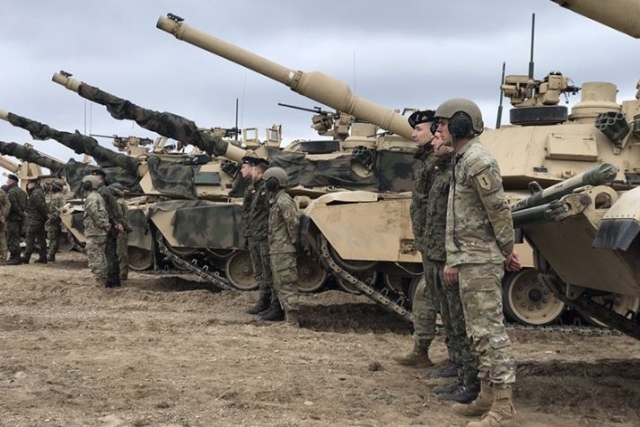 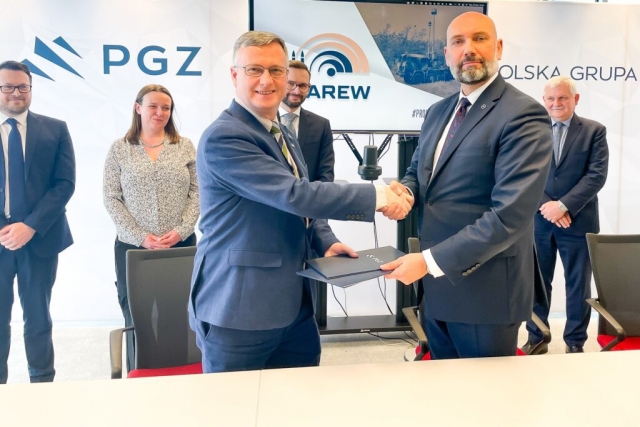 Poland will receive short-range surface-to-air missile systems following an agreement signed between Polish company PGZ-NAREW consortium and the British subsidiary of European MBDA on Monday. Under the deal, MBDA will supply PGZ-Narew with CAMM iLauncher systems,... 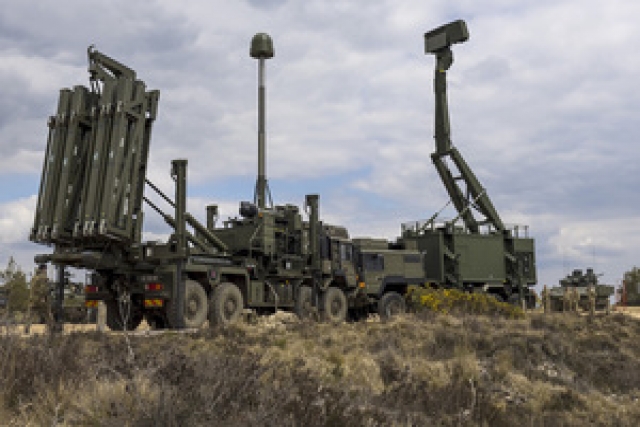 The United Kingdom has received the nod from the U.S