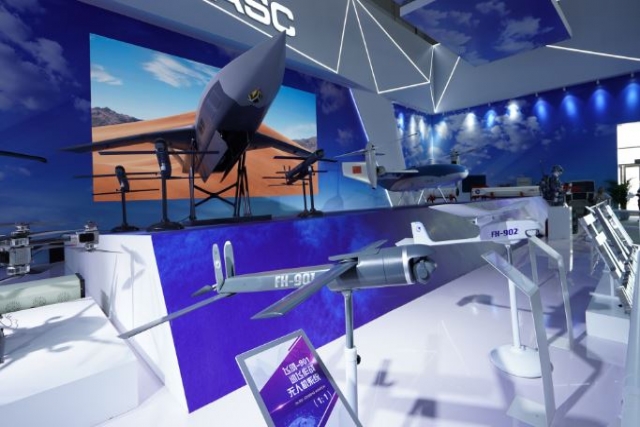 The FH-95 series drone has a ton-class takeoff weight, can carry more than 250kg of a wide selection of mission payloads, and has an endurance of more than 24 hours, allowing the operator to conduct complex combat missions including comprehensive reconnaissance in highly contested battlefield environments, as well as electronic warfare and pinpoint elimination, Beijing-based magazine Unmanned Vehicles reported on Monday.

In addition to traditional missions like armed reconnaissance, border patrol and maritime surveillance, the FH-95 can work in a formation with other types of drones, providing electronic jamming and cover for the latter as they conduct other missions.

“Electronic warfare is a vital component of modern combat,” Chen Jianguo, the ATFTC's general manager and researcher, told the Global Times in an exclusive interview at the Airshow China 2021 held in Zhuhai, South China's Guangdong Province, where the FH-95 was on display. “Drones capable of electronic warfare, reconnaissance and early warning will become essential in combat as they can conduct remote detection outside the defense area or carry out tactical feints and saturated attacks in coordination with manned aircraft,” Chen said.

In a possible combat scenario, the FH-95 electronic warfare drone could conduct electromagnetic interference first, providing cover for the FH-97, a high-speed stealth drone, to penetrate and destroy hostile defense lines. The FH-92A, a type of traditional armed reconnaissance drone, can then conduct follow-up attacks, the Global Times learned from the ATFTC.

The FH-95 series drone completed its first test flight in 2017, was delivered to a key client in 2019, and received its first export contract in 2021, according to Unmanned Vehicles.

A new variant in the FH-95 series has been carrying out test flights in a test base in Northwest China recently, the report said, without giving more details. 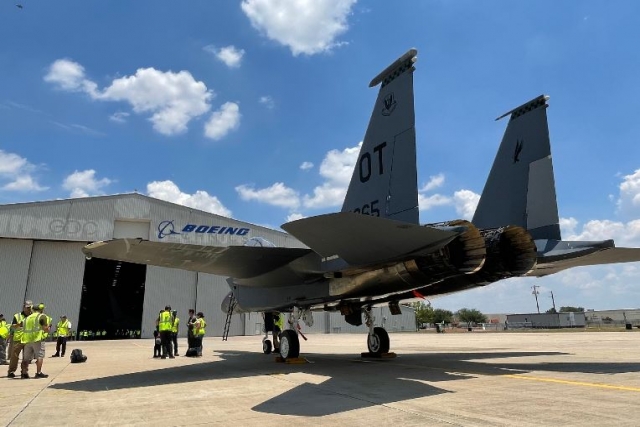 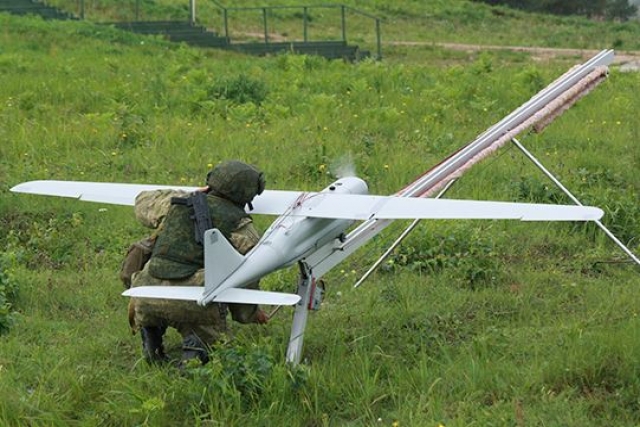 Russias Rostec-owned Kalashnikov Group has designed a new type of navigation for unmanned aerial vehicles (UAVs), which makes them practically invulnerable to electronic warfare (EW) systems. "The design does not rely on satellite navigation and is... 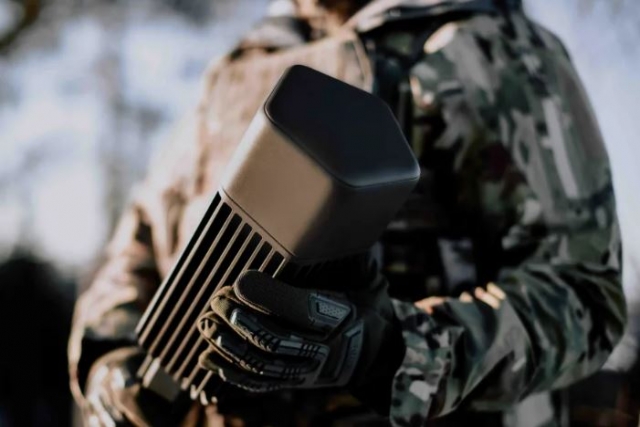 Saab has unveiled Sirius Compact - a lightweight electronic warfare passive sensor to meet surveillance challenges across all levels of tactical operations by locating threats while remaining undetected. Sirius Compact brings new capabilities thanks to its... 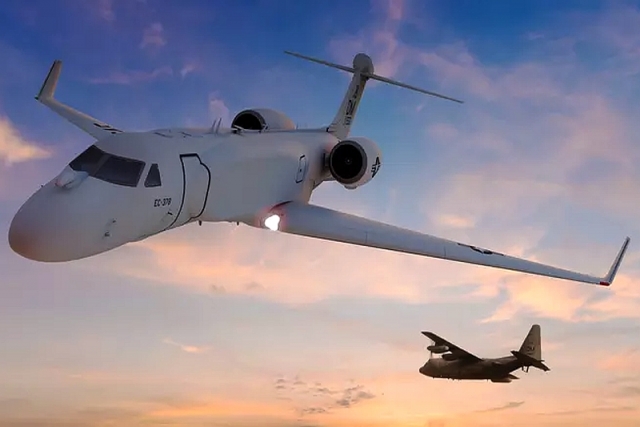 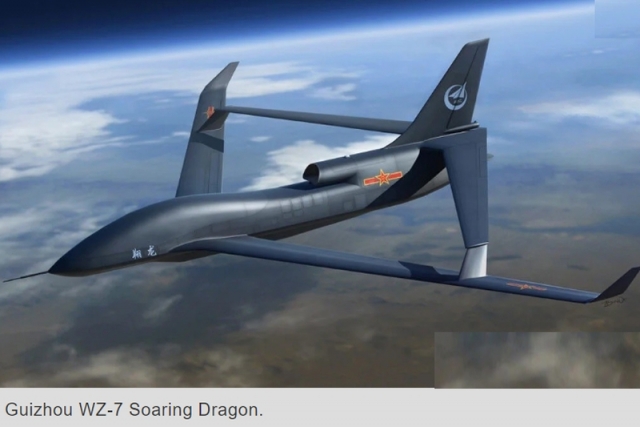 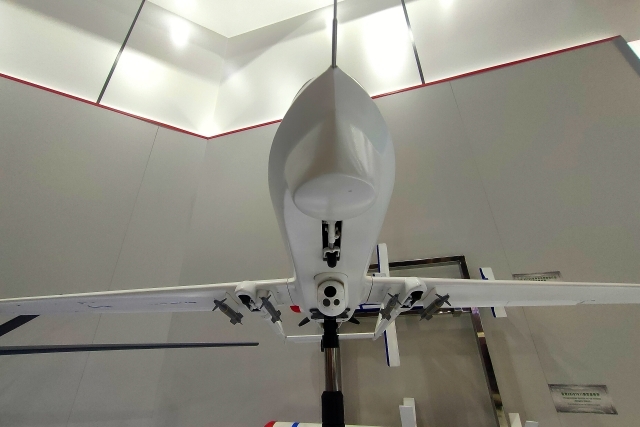 The Aviation industries' Corporation of China (AVIC) has for the first time displayed an armed version of its BZK-005E drone as a scale model at the Army 2022 event in Moscow. The high-altitude drone, also called... 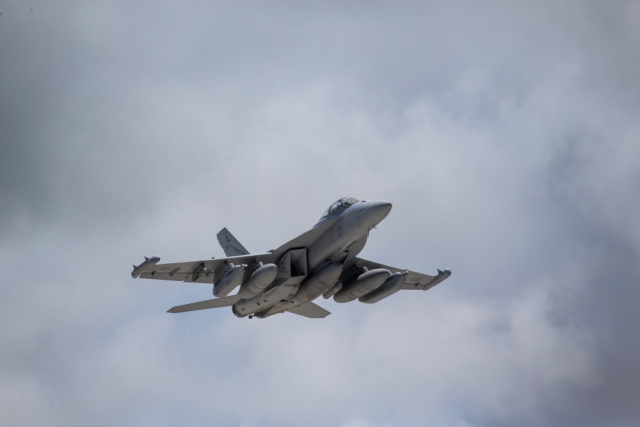