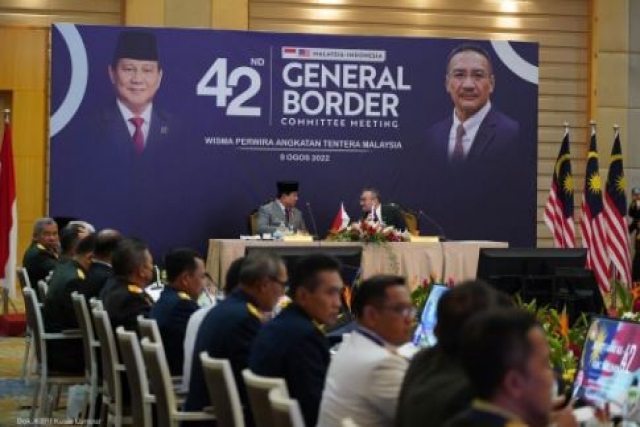 The MoU was inked on the sidelines of the 42nd Session of the Malaysia-Indonesia General Border Committee (GBC Malindo) in Kuala Lumpur.

“I support the cooperation to strengthen relations with Malaysia. Malaysia and Indonesia have a special relationship,” Subianto said in a statement.

The cooperation will cover periodic bilateral dialogues and consultations on strategic issues related to defense and military as a common interest. The two countries will also share strategic information in the defense sector through symposiums, seminars, and study visits.

Military cooperation will also be strengthened between the Indonesian Defense Forces (TNI) and the Malaysian armed forces in various fields. 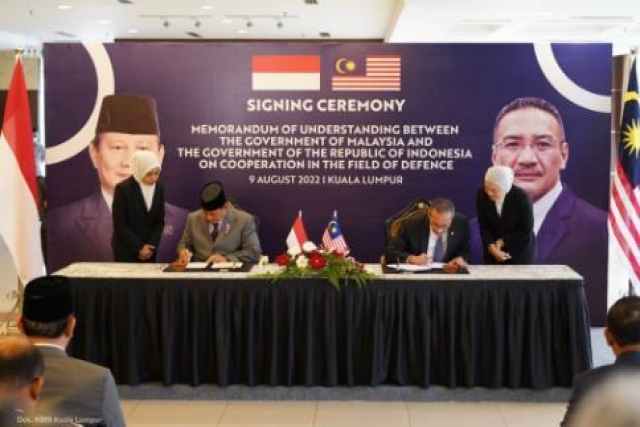 Under the MoU, Indonesia and Malaysia will exchange personnel, conduct education and training, provide logistical support, pursue cooperation in defense science and technology, defense industry, and other forms of defense cooperation.

A number of important agendas were discussed during the session, including reports on joint progress in the fields of operations and non-operations. The operations field includes intelligence, land, sea, air, maritime, communications, electronics, search and rescue, and police operations. 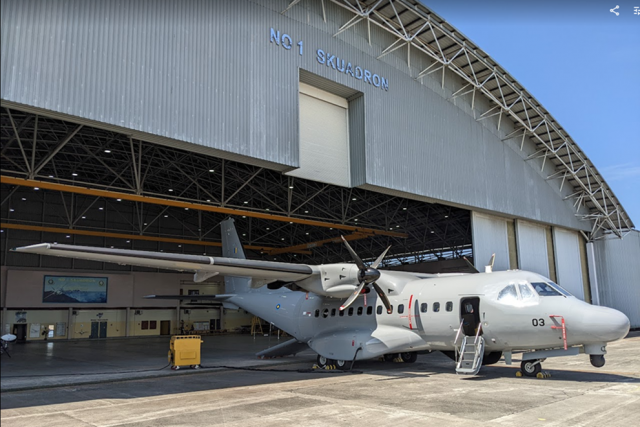 The Royal Malaysian Air Force (RMAF) has taken delivery of first of three CN-235 military transport aircraft converted to a maritime patrol platform by the U.S 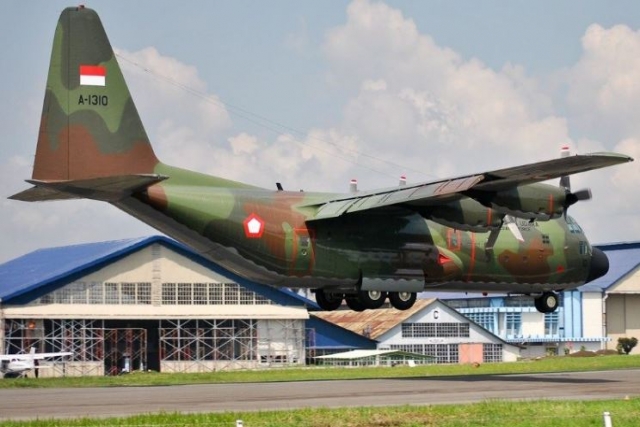 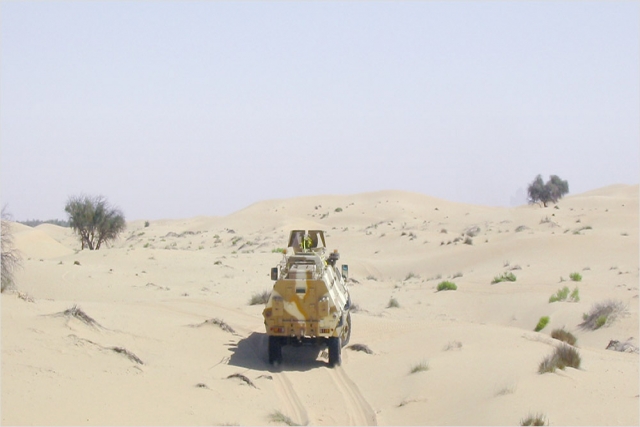 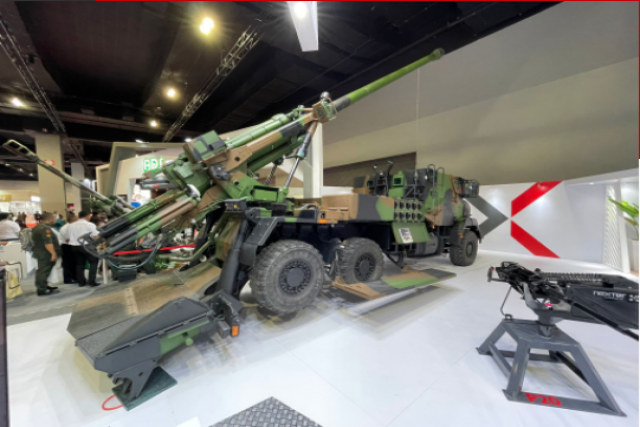 Malaysian firm Advanced Defence Systems (ADS) has signed a Memorandum of Understanding (MoU) with Nexter Systems to provide the Caesar self-propelled artillery system to Malaysian Armed forces. The MoU was signed during the Defence Services Asia... 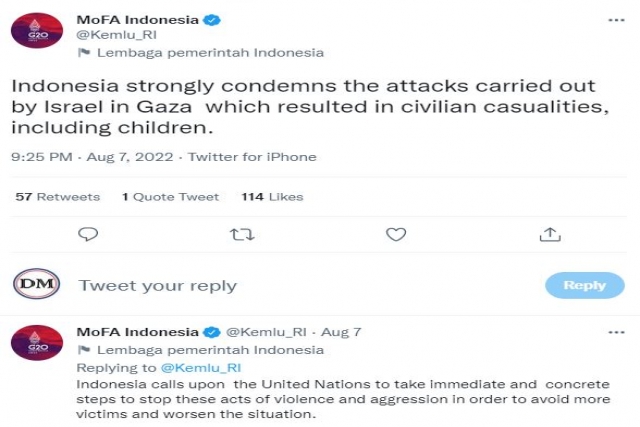