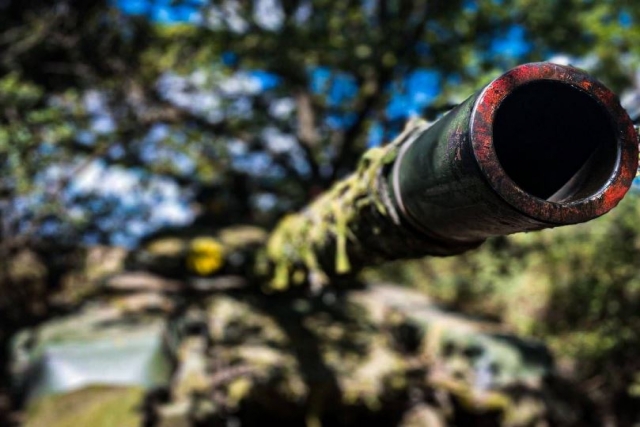 Russian and Ukrainian forces intensified attacks against each other ahead of the results of the referendum conducted in four Russia-controlled regions in southern Ukraine.

Proxy authorities in four Russian-occupied areas of Ukraine – Donetsk, Luhansk (both in the Donbas region), Kherson & Zaporizhzhia – held referendums between 23-27 September on joining the Russian Federation. The votes would enable the Kremlin to claim that it was “defending” its own territory and citizens. Ukraine and its Western allies have condemned the move and said they would not recognize the ballots and efforts to annex more of Ukraine, as Russia did with Crimea in 2014.

On Wednesday, Russia’s defense ministry said in a statement that airstrikes resulted in the neutralization of the provisional bases of Chayka tactical group from 36th Marines' Brigade of the AFU in Khortitsa island, as well as of 56th Mechanized Infantry Brigade of the AFU near Zaporizhzhia. Over 100 servicemen and 20 units of military equipment have been eliminated.

In the evening of September 28, 2022, Russian troops fired five Kh-59 missiles at the Dnipropetrovsk region and the Zaporizhzhia region. Four missiles were destroyed by the Ukrainian anti-aircraft defense units, and one Russian missile hit a grain processing facility in the Kryvyi Rih district. Production facilities were damaged, but no casualties were reported. 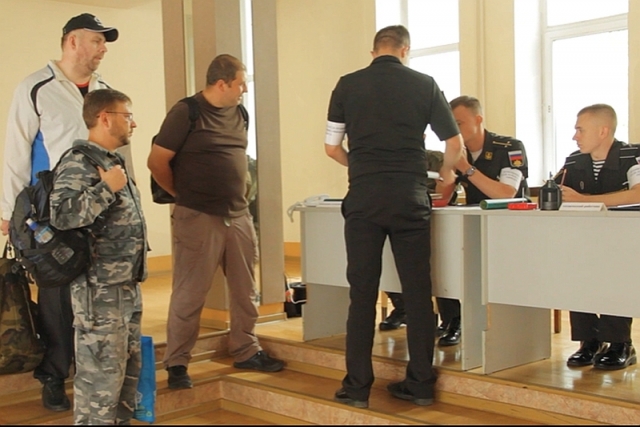 On September 30 President Putin is to deliver a message to the Federal Assembly of the Russian Federation to announce the results of the referendum held in four "former" regions of Ukraine.A section of the...

A referendum on joining Russia will reportedly be held on the territory of the Luhansk People's Republic (LPR) soon, Leonid Pasechnik, head of the LPR, was quoted as saying by the Luhansk Information Center 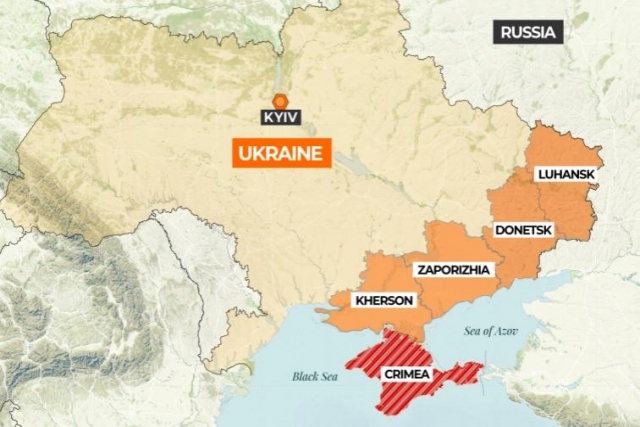 After Annexation of 4 Ukrainian Regions, Russia Could Claim Sea of Azov:

Russia could likely lay its claim over the Sea of Azov in eastern Europe, now that it has annexed four Ukrainian regions surrounding the water body: Donetsk, Luhansk (both in the Donbas region), Kherson &...

Russia Involves in Nuclear Saber Rattling to “Signal” the West

Russias Belgorod submarine which can be armed with nuclear-armed drone is reportedly in Arctic waters for tests, while its secretive nuclear unit has been spotted transporting weapons. President Vladimir Putin has made thinly veiled threats to... 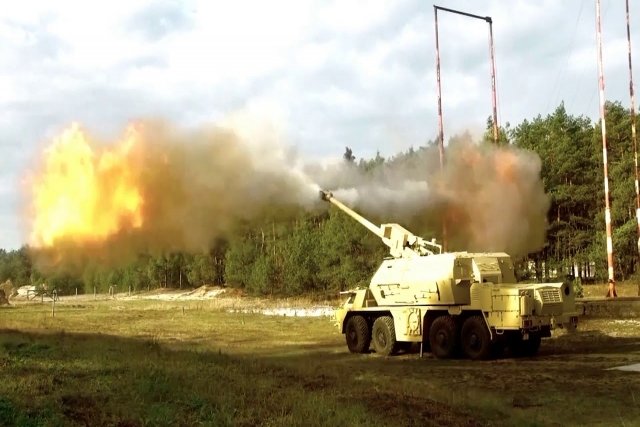 Germany, Denmark and Norway will reportedly finance the delivery of the Slovak 155-mm Zuzana 2 self-propelled guns for the Armed Forces of Ukraine. “We will deliver 16 'Zuzana' wheeled howitzers to Ukraine next year, financed by... 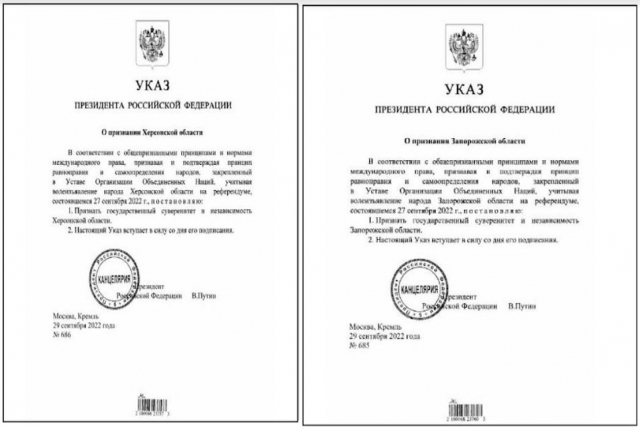