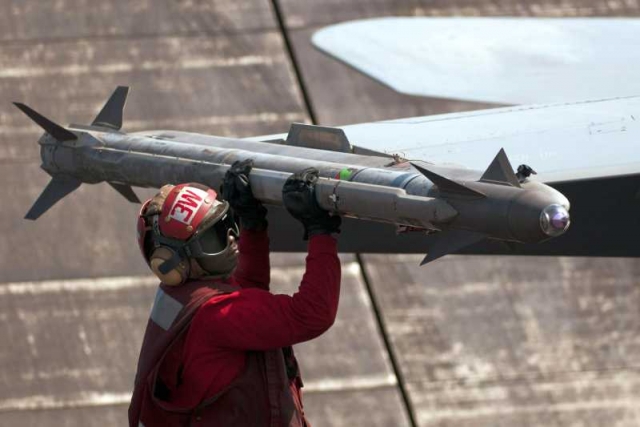 Raytheon Missiles and Defense is awarded a $225,638,545 contract for AIM-9X Block II and Block II+ 'sidewinder' improvement program including hardware and software development to the AIM-9X system.

The AIM-9X and its variants are the key air-to-air missiles for various types of US air force and navy fighter aircraft including the F-16, F-15 and F/A-18, the two stealth aircraft, the F-22 and F-35. 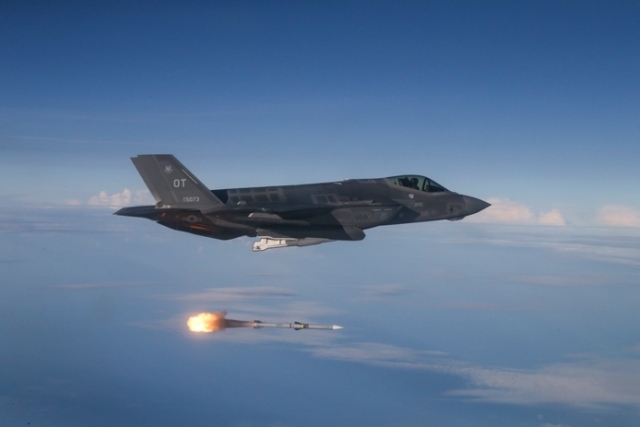 The AIM-9X Block II is the most advanced short range air-air missile in the U.S. inventory, capable of using its datalink, thrust vectoring maneuverability, and advanced imaging infrared seeker to hit targets behind the launching fighter, according information released by the U.S. Navy.

The AIM-9X Block II+ is meant to be launched from the wingtips of the F-35 and includes stealth coatings and possibly even structural changes to the AIM-9X Block II design. This along with the F-35's canted wingtip pylons likely help offset some of the radar cross-section increase that comes with when carrying Sidewinders externally, according to a September 2019 article in the Drive.

Not much is publicly known about the AIM-9X system Increment IV improvement program.

Work is expected to be completed in September 2027. The Naval Air Systems Command, Patuxent River, Maryland, is the contracting activity.

The US Army and Raytheon have successfully test fired an AIM-9X Block II missile from the Army's ground-based Indirect Fire Protection Capability Increment 2-I (IFPC 2-I) Block 1 Multi-Mission Launcher (MML). AIM-9X is traditionally fired from...