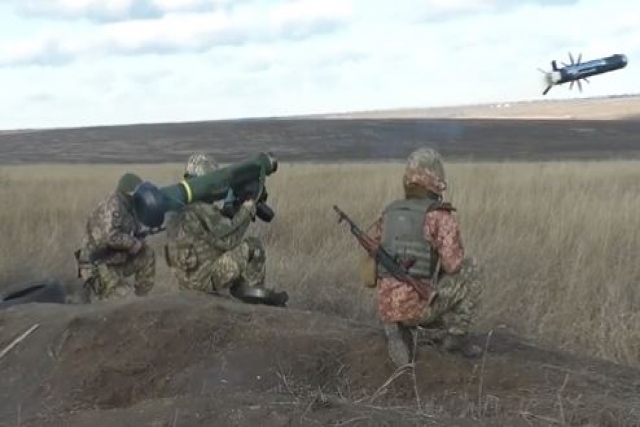 Ahlgren did not give any further details about the smuggling of light weaponry into Finland, such as the number of arms recovered or their street value.

The official, however, said the authorities believed that "three of the world’s largest motorcycle gangs" had reactivated their smuggling routes for Ukrainian-bound weapons. "We have been warning about the growth of organized crime and criminal street gangs for years, but we have not been listened to.”

Russia has accused Kyiv’s allies of fueling the black market for illegal arms with their monthly donations of weapons worth over $1 billion. Ukraine’s defense minister Oleksii Reznikov in July dismissed fears of illegal weapons trafficking as Russian fear mongering.

The European Union Agency for Law Enforcement Cooperation (Europol) warned in July that arms donations to Ukraine could flood the EU via existing smuggling routes and online platforms.

Members of the U.S. Congress also demanded stricter oversight of U.S. arms supplies to Ukraine, the value of which is now approximately $18.5 billion. On October 27, the Pentagon announced a tracking program to ensure that U.S.-supplied weapons such as Stinger anti-aircraft missiles and Javelin anti-tank missiles don’t end up in the wrong hands. 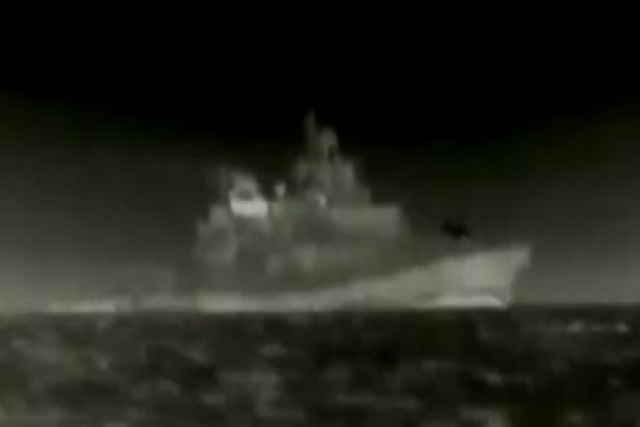 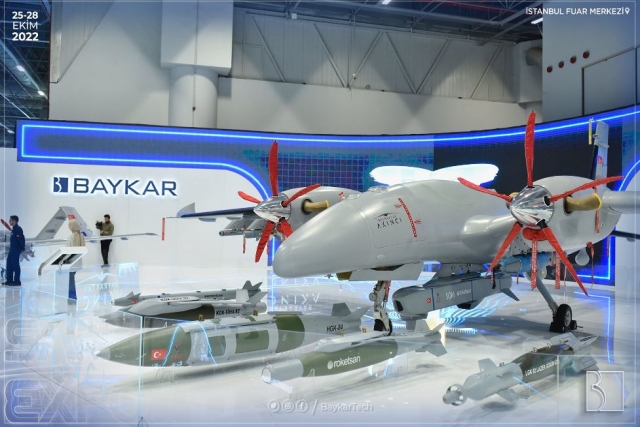 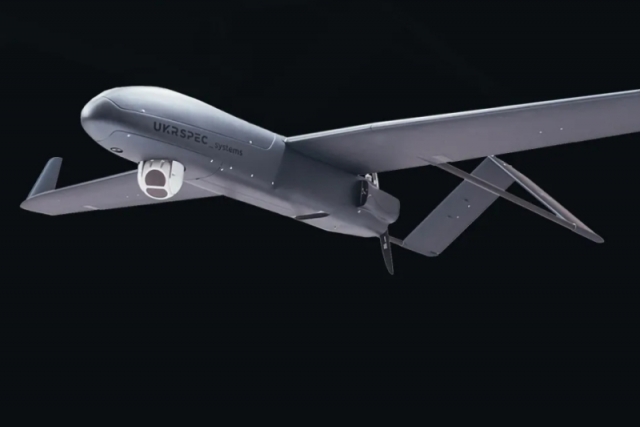 A swarm of Ukrainian drones attacked Russian warships of the Black Sea Fleet in the Sevastopol bay on Saturday morning which was repelled. "Today at 4:20 am, the Kyiv regime carried our an attack on... 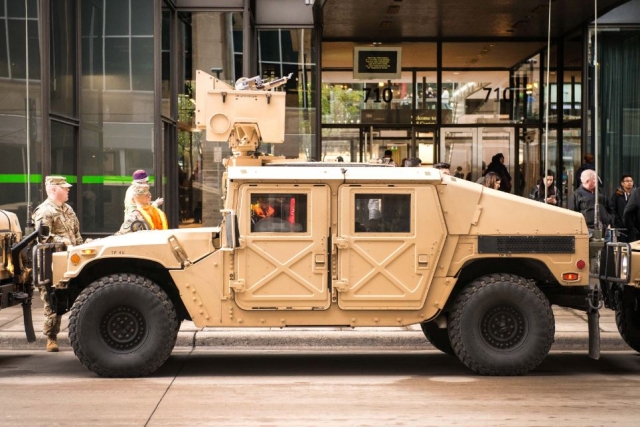 The Department of Defense (DoD) announced the authorization of a Presidential Drawdown of security assistance valued at up to $275 million to meet Ukraines security and defense needs that includes 125 Humvee vehicles and additional... 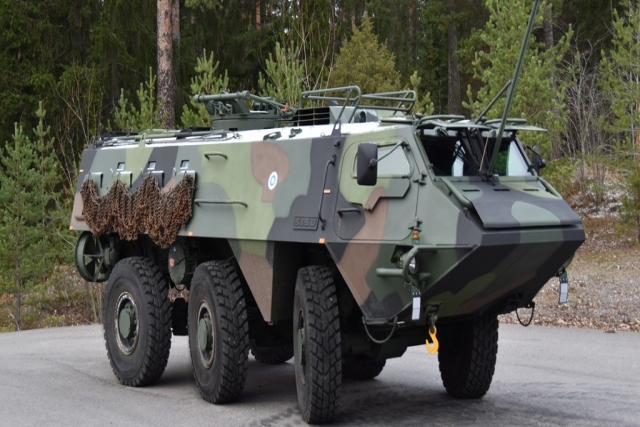 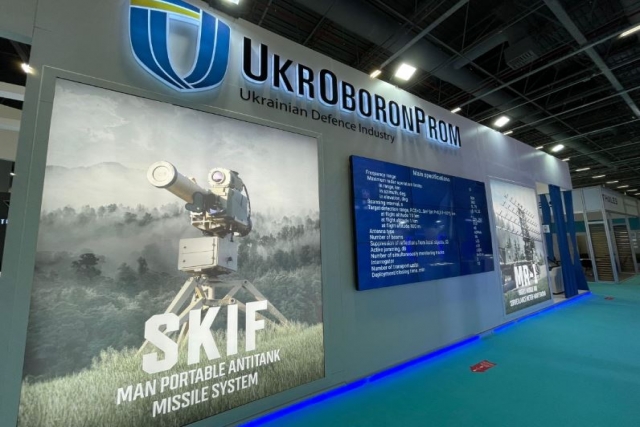