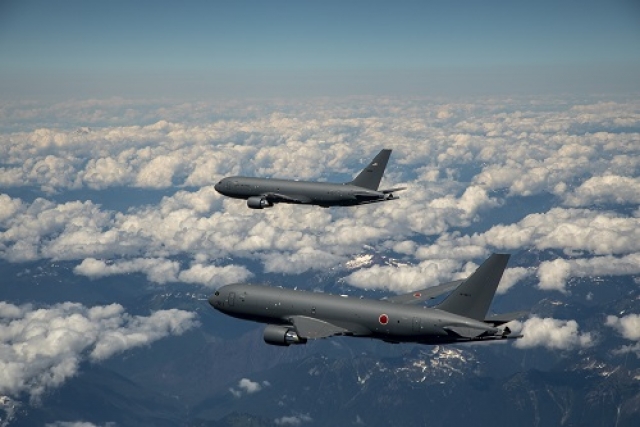 Boeing has won a contract to deliver two additional KC-46A Pegasus tankers to the Japan Air Self-Defense Force (JASDF), bringing the total on contract for Japan to six.

This contract is worth nearly $400 million, as per a Pentagon release issued today.

Boeing delivered the first KC-46A tanker to Japan in October 2021, and a second in February 2022.

The Pegasus has flown more than 10,000 sorties till date. In addition to refueling, the KC-46A delivers multi-mission capabilities including data connectivity and personnel, cargo and aeromedical transportation.

Boeing has delivered 67 KC-46A tankers, including 65 to the U.S. Air Force and two to Japan.

The contract was awarded by the U.S. Air Force through the Foreign Military Sales process. Boeing builds KC-46A aircraft for the U.S. Air Force, the JASDF and other allied customers on its 767 production line in Everett, Washington. In addition, Boeing’s Japanese partners produce 16% of the KC-46A airframe structure. The JASDF also operates four earlier generation Boeing-built KC-767 aircraft. 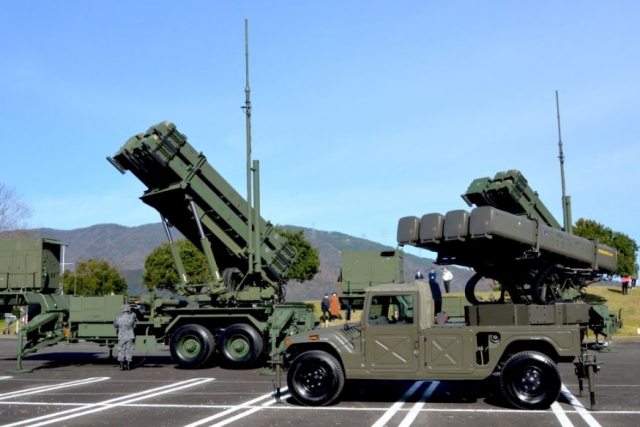 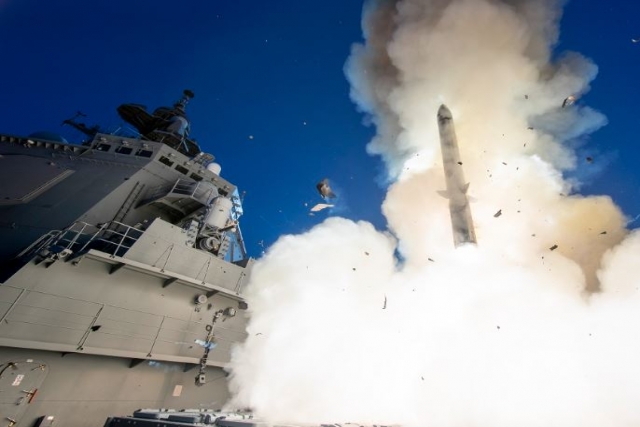 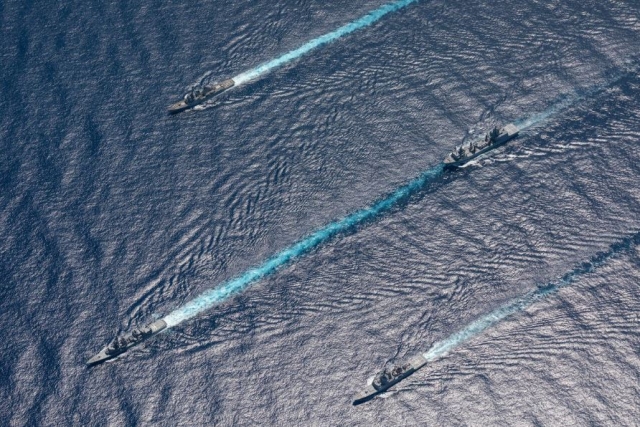 Japan wants to develop unmanned underwater vehicles (UUVs) to deter adversaries from landing on the Nansei Islands, as well as to lay and sweep mines. This plan was revealed by an unnamed source to local news... 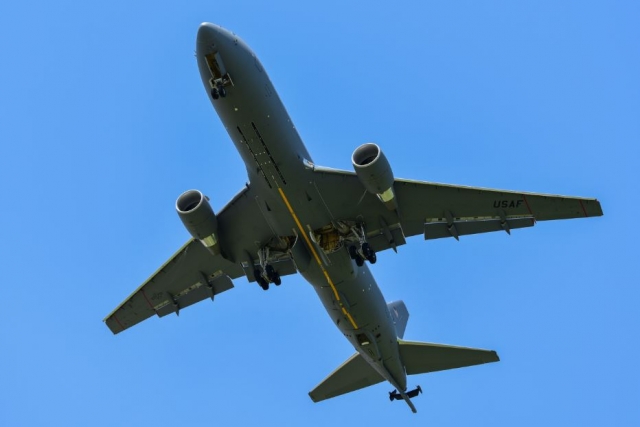 Boeing has won a contract valued $2.25 billion to manufacture over a dozen KC-46A tankers the U 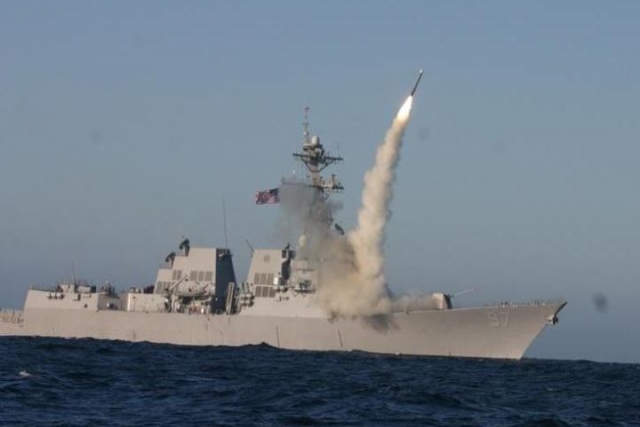 Japan is considering buying up to about 500 U.S