RAFAEL has won a contract to supply its TYPHOON Mk30-C, counter-UAS, Next Generation Naval Remote Weapon Station (NRWS) to an undisclosed navy in Asia.

The system is equipped with the NGC Mk44S Bushmaster 30 mm gun and its advanced ammunition.

The TYPHOON Mk30-C fires all NATO standard ammunition with adjustable rates of fire, up to 200 rounds per minute. Its magazine holds 190/380 ready rounds on mount. With 70-degree elevation, coupled with ABM, the TYPHOON Mk30-C can defeat multiple small and medium UAS, including the latest emerging drone threats using a single ammunition load.

The TYPHOON Mk30-C incorporates an on-mount Electro-Optical Director with a state-of-the-art Fire Control System to optimize effective surveillance and engage threats. The system can be operated 24/7 in surveillance mode, offering multi-mission capability to the ship.

RAFAEL will install its TYPHOON Mk30-C onboard the client’s vessels, integrating it onto the ships’ own CMS, utilizing the system’s open architecture. 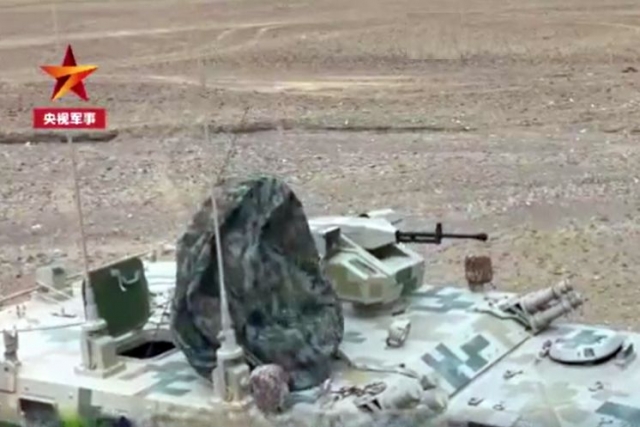 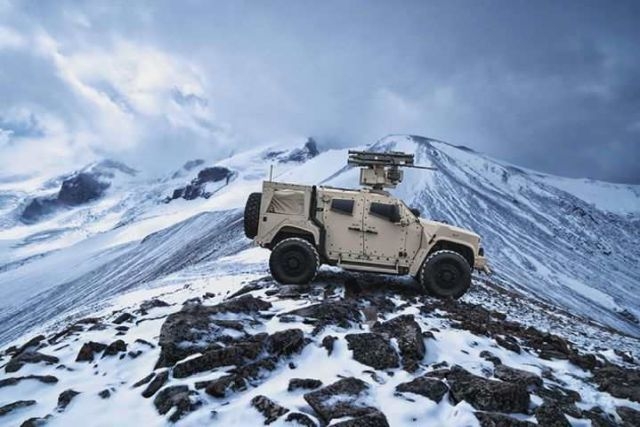 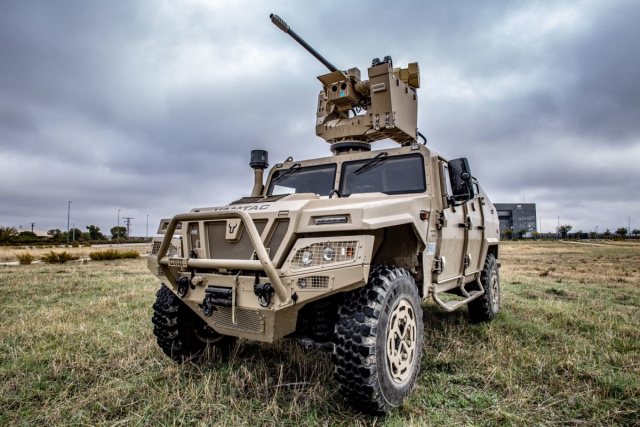 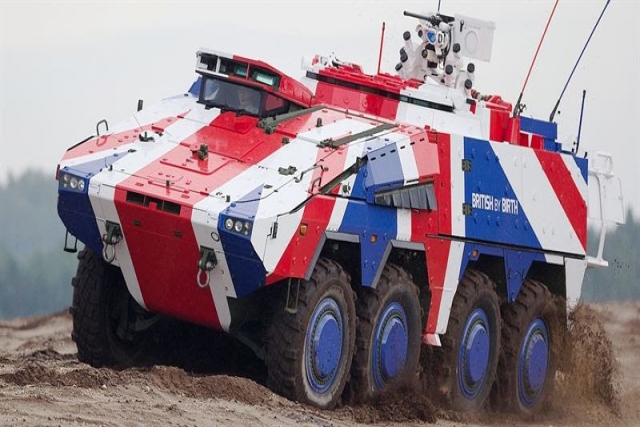