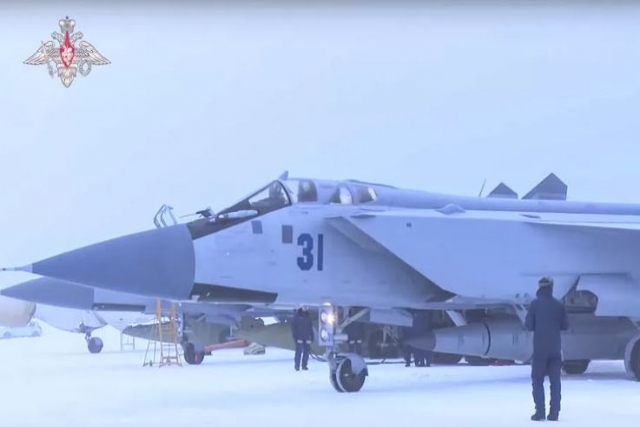 Russia is working on a new hypersonic missile capable of delivering a nuclear strike.

"The development of a promising long-range aviation complex capable of solving a wide range of tasks of both nuclear and non-nuclear deterrence is underway," Sergei Kobylash, commander of the Russian Aerospace Forces' long-range aviation, was quoted as saying by Interfax news agency.

Current Russian hypersonic missiles such as the Kinzhal have a limited range and rely on their speed to conduct precision strikes.

He said that in 2023, the long-range aviation unit will receive modernized aircraft including Tu-160M, Tu-95MSM and Tu-22M3M. “Next year, first batch of Tu-160M aircraft will go to combat units," Kobylash revealed.

Russian President Vladimir Putin said in December that the Admiral Gorshkov frigate will be equipped with the “new Tsirkon (Zircon) hypersonic missile which has no equivalent in the world,” in January.

“We will continue to maintain combat readiness and improve the nuclear triad. This is the main guarantee of preserving our sovereignty and territorial integrity, strategic parity, and general balance of power in the world,” Putin had said at a meeting of the Russian Defense Ministry board recently.

The president added that modern weapons made up 91% of Russia’s strategic nuclear forces. 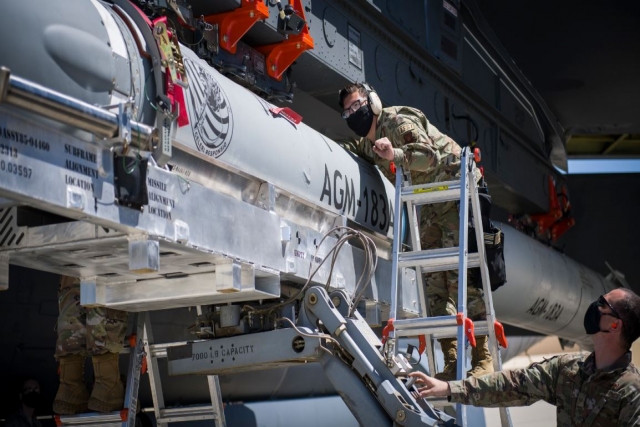 China Claims U.S. Hypersonic Missile Can be destroyed by Attacking Slow-flying B-52...

Chinese experts claim that the U.S 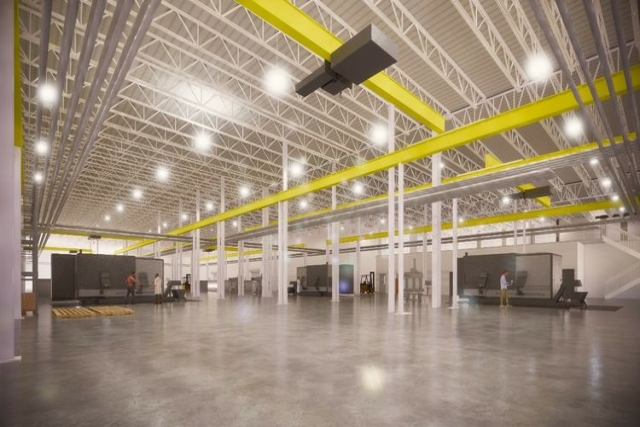 Northrop Grumman received funding through the Manufacturing and Industrial Technology Division of the Air Force Research Laboratory (AFRL) for enhancements to its hypersonics manufacturing technology. The $8 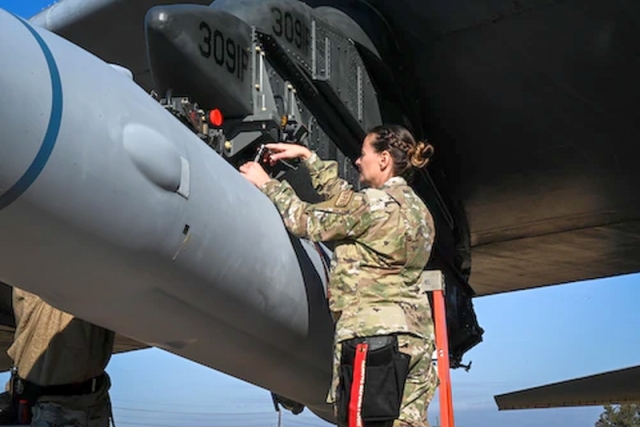 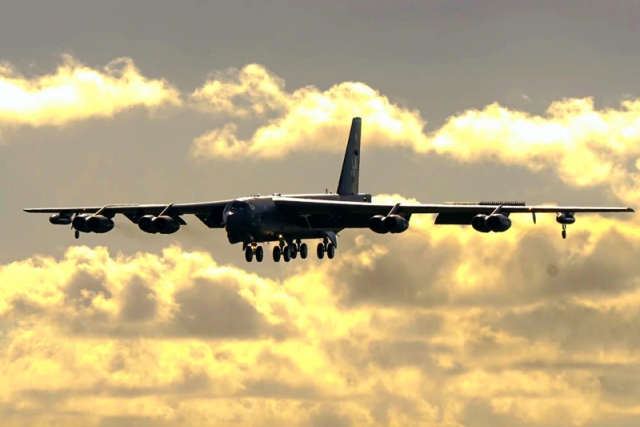 USAF's Air-Launched Rapid Response Weapon (ARRW), a hypersonic missile, is scheduled to be operational as early as fall 2023 and will begin live-fire testing near the end of this year.Being considered for rapid production, the...