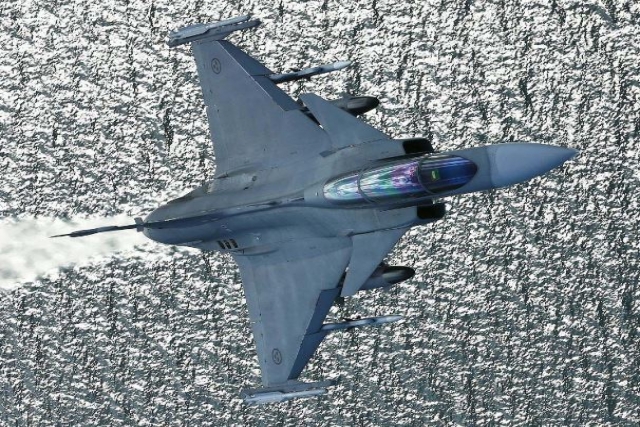 Sweden is pushing ahead to sell Saab Gripen jets to the Philippines, a contest in which it is short-listed along the American F-16V Viper for a project to supply 12 new fighter aircraft to the Philippines Air Force (PAF).

Sweden will offer Philippines the most modern Gripen yet, the Gripen-E, which has just entered service with Brazil. It is also likely to offer a leasing option which its competitors aren’t.

“The Officer-in-Charge (OIC), Department of National Defense (DND) and the Swedish Ambassador discussed the PAF multi-role fighters (MRF) Acquisition Project and the offer of Swedish defense and aerospace company Saab AB of Gripen aircraft, which has been on the PAF's shortlist," Andolong was quoted as saying by government-controlled Philippine News Agency.

The requirements for the MRF project stipulate that the offered aircraft must be "fourth generation or higher."

The project also requires 12 MRFs at least capable of patrolling the country's protected waters and airspace.

The MRF project is supposed to be part of Horizon 2 of the Armed Forces of the Philippines (AFP) Modernization Program slated for 2018 to 2022, which aims to acquire more equipment for external defense.

Any aircraft that will be selected must be able to integrate with existing radar systems that have a range of about 250 nautical miles. Once these MRFs are acquired, the PAF, with the help of these radar systems, can be deployed to determine whether the aircraft flying over the country's airspace is friendly or hostile. 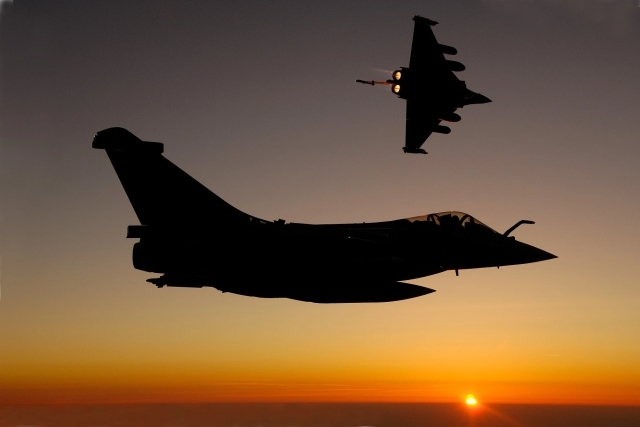 Columbia has opted to choose the French made Rafale aircraft over the competing Swedish Gripen and the American F-16 fighters to replace the Israeli Kfir aircraft present in its inventory. The Colombian government said France offered... 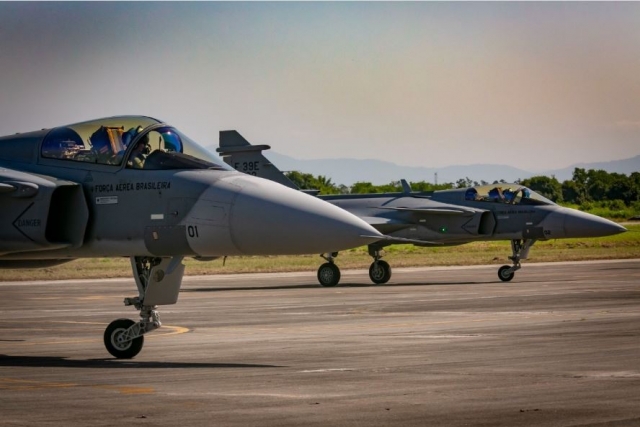 The Brazilian Air Force (FAB) held a ceremony Monday at the Anápolis Air Base (BAAN) marking the beginning of operational activities of Gripen E (Gripen F-39) fighters by the First Air Defense Group (1st GDA). This... 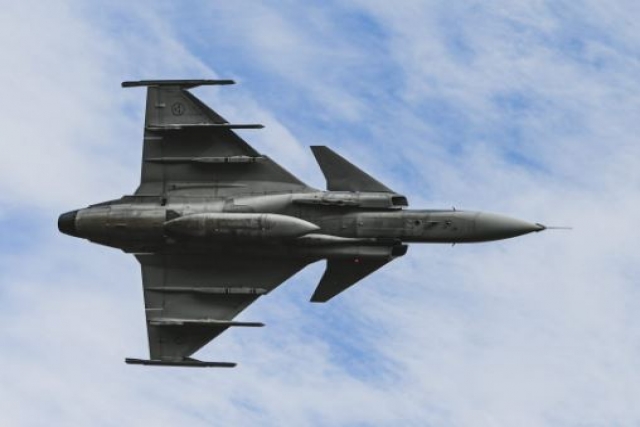 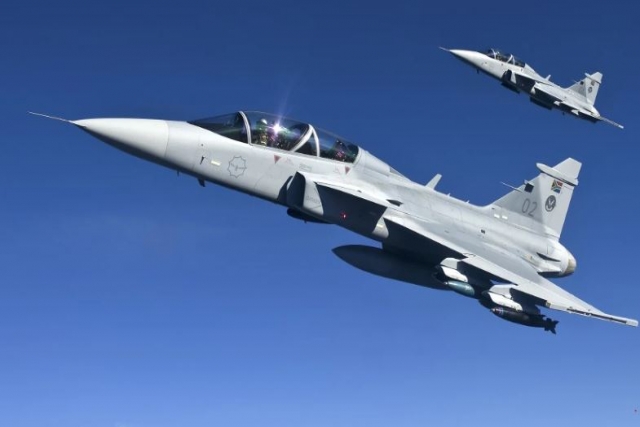 Saab has received a support contract valued $31 million for the service, repairs and maintenance of the South African Air Force´s Gripen C/D jet fighters. The order value is $31 million over a three-year period... 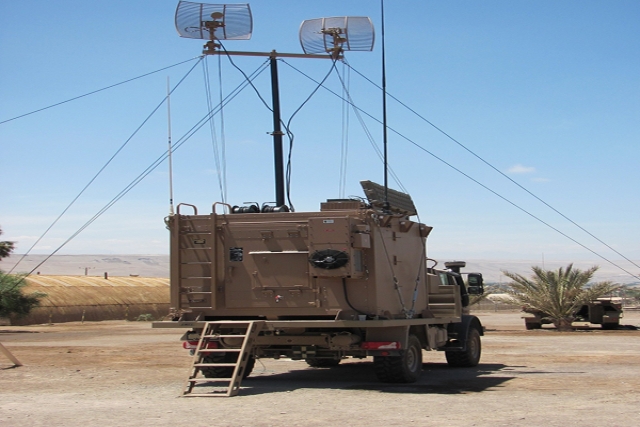 Elbit Systems Sweden AB, a subsidiary of Israels Elbit Systems has won approximately $48 million to supply Technical High Mobility Shelters (THMS) to the Swedish Army. The contract was awarded to the company by the Swedish...