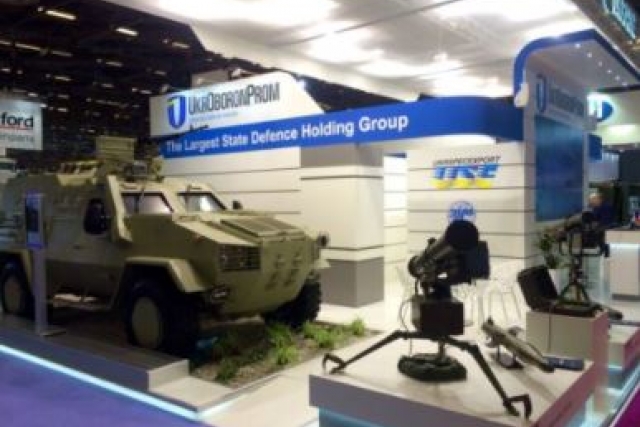 The war with Russia will undeniably hit Ukraine’s defense manufacturing and procurement projects with foreign countries.

In addition, Ukraine which has emerged as an alternative to sanctions-hit Russia for the repair and modernization of Soviet origin military hardware, will likely lose that business in the face if relentless Russian bombing of its industrial capacity.

Ukraine commenced accelerating modernization of its military equipment since Russia’s annexation of Crimea and the conflict in Donbas over half a decade ago. These projects now stand on thin line as the war has made it difficult if not impossible to pursue normal industrial activity.

Ukraine has struck significant international partnerships to manufacture arms and upgrade its military-industrial infrastructure to NATO standards. Some of such partnerships are enumerated below.

Canada plans to build small arms ammunition, gunpowder and capsule plants in Ukraine as part of its expanded cooperation with Kiev in the defense industry.

A letter to UkrOboronProm from the Canadian Commercial Corporation dated 5 November 2021 stated that a new company, Gold Leaf Munitions Inc., has been formed to finalize the creation of a small-arms ammunition depot, creation of a viable practical primer facility and support the modernization of the gunpower facility in Ukraine. In addition to the construction of a cartridge plant, the Canadian side proposes to build factories for the production of gunpowder and capsules to ensure a closed cycle of ammunition production in Ukraine.

Antonov and the Government of Quebec are preparing to crystallize a deal with Ministry of Strategic Industries of Ukraine and UkrOboronProm on the production of AN-74TK-200 aircraft in Quebec for international markets. 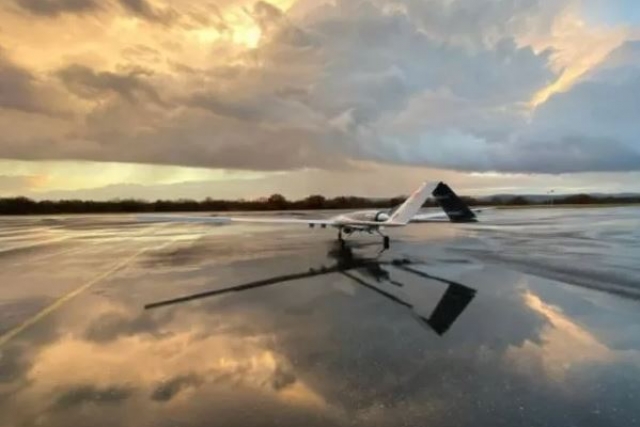 Ukraine shares very close relationship with Turkey. A number of Turkish-made Bayraktar TB2 combat drones have scored hits at Russian armored vehicles and tanks during the ongoing war, while Russian missile systems have taken out a couple of them too.

Kyiv has purchased many of these combat drones from Ankara and the two parties have agreed to even jointly produce them.

The Bayraktar was deployed to Donbas for the first time in October 2021. Russia, which is trying to improve relationship with Turkey by selling it S-400 missile systems, was unhappy with the deployment of these drones in conflict areas.

“We have special, good relations with Turkey. But in this case, our fears are confirmed that the supply of such weapons to the Ukrainian military could potentially lead to destabilization of the situation on the line of contact. We see, as soon as weapons fall into the hands of the military, they potentially begin to be used in the area. This leads to destabilization,” said Kremlin spokesman Dmitry Peskov.

The Ukraine-Turkey’s deal signed in December 2020 covers supply of MILGEM Ada-class corvettes, and Bayraktar TB2 drones. Kyiv also wants to set up a large-scale assembly line for these deadly drones in the country.

Turkey will construct corvettes for the Ukrainian Navy at Okean Shipyard in the port city of Mykolaiv.

During IDEF-2021 exhibition in Istanbul Ukrspetsexport, a subsidiary of UkrOboronProm, agreed to set up a facility to repair Mi-17 helicopters in Turkey. 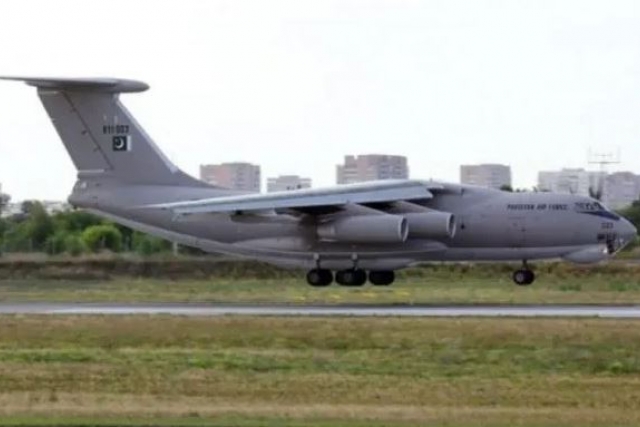 Ukrspetsexport signed a contract in 2020 and 2021 with the PAF to repair its IL-78 aircraft. The value of the deal finalized last year has not been disclosed by Kyiv authorities, although the Ukrainian foreign arms trade agency had mentioned the two countries signed 12 working contracts for a total of $150 million.

Ukraine and Pakistan appear to be discussing several options for joint ventures and technology transfer following May 2021 visit of Pak Army Chief General Qamar Javed Bajwa to Ukraine where he was given a demonstration of tanks, anti-tank guided missiles (ATGM) and drones among others. Weapons demonstrated to General Bajwa and his team include an ATGM system made by KB LUCH, the Oplot tank, anew amphibious armored personnel carrier, combat drones and several others.

Since late 1997, Pakistan has been a major recipient of Ukraine's advanced T-80UD tanks. According to reports, some 300 Ukrainian tanks have been deployed in Pakistan's tank force since then. Last year, Islamabad inked a $85.6 million contract for the repair and maintenance of T-80US tanks. A part of the Malyshev Plant in Kharkiv where the T-80UD tanks are being repaired was reportedly struck by Russian artillery during the first few days of the war. The status of the repair work is not known.

The U.S. said it has provided $1 billion security assistance to Ukraine in during 2021-22.

The United States has $595.9 million in active government-to-government sales cases with Ukraine under the Foreign Military Sales (FMS) system. FMS sales notified to Congress are listed on the DSCA website, and recent significant prior sales include: the 2018 sale of 210 Javelin anti-armor missiles, which has provided Ukraine with a critical anti-armor capability; the 2019 sale of 150 additional Javelins; and 2020 Mark VI patrol boats sale. The Javelin sales were funded by a mixture of State Department financing and Ukrainian national funds.

From 2015 through 2019, the United States sold to Ukraine Ammunition and Ordnance ($129 million); Fire Control, Laser, Imaging, and Guidance Equipment ($56 million); and Firearms and Related Articles ($54 million).

India is planning to modernize its Air force’s 60-strong fleet of AN-32 transport aircraft, needed to ferry materiel, cargo and personnel to Ladakh. Kyiv agreed to transfer upgrade kits at $3.8 million per AN-32 aircraft.

New Delhi also wants to buy Vympel R-27 air-to-air missiles with a 75km strike range armed with a 39 kg warhead to arm its Su-30MKI jets; and engines to power the Navy’s guided-missile frigates. 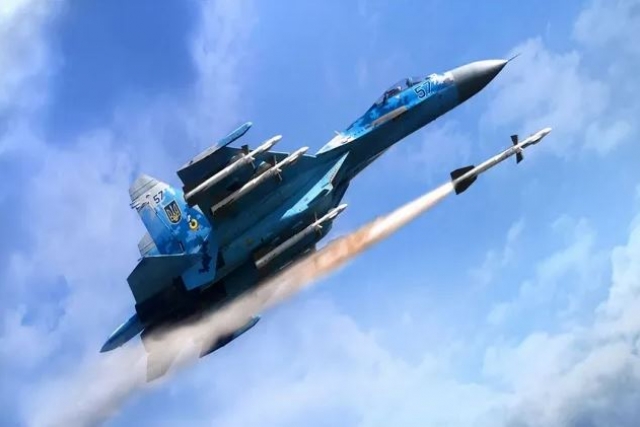 In February 2021 Yuriv Husyev, head of UkrOboronProm, declared that Kyiv had signed four agreements worth $70 million India for new weapon systems and maintenance and upgrade of existing ones, but had declined to elaborate.

Senior military officers told The Wire that in view of the Russian offensive, all these ongoing projects would be interminably delayed, if not eventually terminated, as the invasion’s outcome and Ukraine’s future contours remained nebulous. “The Indian military will have to seek alternatives quickly, as it too faces a dire security situation in its neighborhood,” a three-star Indian Air Force (IAF) officer said.

Taking about AN-32 modernization an official told The Hindu, “It is too early to say at the moment, but there could be delays in deliveries from Russia both due to their own domestic commitments as well the sanctions imposed by the West. It will take some time to get a clearer picture.”

SIPRI data shows that in 2020, Ukraine transferred Cossack-2 armored vehicles and submachine guns to Indonesia, BTS-4 armored tractors to Uganda, revolvers and pistols to the U.S. and Poland, rifles and carbines to the U.A.E., light machine guns to Israel as well as portable anti-tank guided missiles and missile systems to four countries – Qatar, Chad, Bangladesh and Morocco.