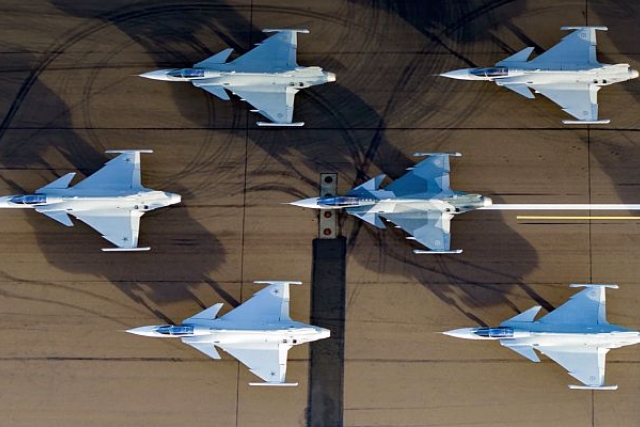 The new project should help Saab to stay in the global fighter aircraft race even as the JAS 39 Gripen is ageing with no new international buyers on the horizon. The big question is will it match with new developments in Europe such as the British Tempest and the European FCAS or match something such as the 4.5 generation jets being developed by South Korea and Turkey.

A hint about what was to come was given in the Saab press release which said, “the study is preparatory in nature and its purpose is to widen the work on how future combat air capabilities can be developed and realized.”

“I am very pleased that we have received this order, which enables development of future capabilities. It means that we can intensify our work to develop new concepts, technologies, and other endeavors required to achieve relevant operational capability and which will prepare the future for Saab’s fighter technologies,” said Jonas Hjelm, Senior Vice President and head of Saab’s Aeronautics business area. 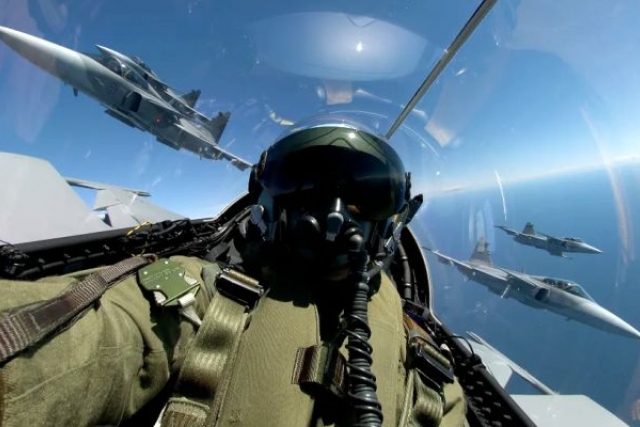 Sweden is part of the European FCAS project

The Future Combat Air System (FCAS) is a European combat system of systems under development by Dassault Aviation, Airbus, Indra Sistemas and Thales Group. The FCAS will consist of a Next-Generation Weapon System (NGWS) as well as other air assets in the future operational battlespace. The NGWS's components will be remote carrier vehicles (swarming drones) as well as a sixth-generation New Generation Fighter (NGF). A test flight of a demonstrator is expected around 2027 and entry into service around 2040.

Sweden is partnered with the United Kingdom and Italy on the Future Combat Air System (FCAS) program. Within the program, new technologies are being studied that will be necessary to ensure air dominance in future conflicts, such as Artificial Intelligence (AI), networked combat, unmanned aircraft, new sensors and stealth technologies. The new sixth-generation jet developed under this project will replace the Italian and British Eurofighter and the Swedish Gripen, starting in 2035.

In July 2019, the then UK defence minister Stuart Andrew and his Swedish counterpart Peter Hultqvist signed a memorandum of understanding (MoU) for both to work together in developing future combat aviation technologies. A year later, Saab said it would stablish a Swedish ‘centre-of-excellence' as part of a wider $6 million investment in the partnership.

Sweden’s focus is on developing the technologies that can be used to upgrade its fleet of domestically developed Saab Gripen fighters. As such, the country has not yet committed to join the Tempest future fighter project that is the core element of FCAS.
Other projects aimed at creating new fighters. The FCAS program involves Spain, Germany and France; while the Tempest team consists of the United Kingdom, Italy and Sweden.

The Tempest project -- which includes BAE Systems, Rolls-Royce, European missile maker MBDA and the British arm of Italian defense group Leonardo-- has a budget of around $2.4 billion from the British government to 2025, plus $900 million from the companies over the same period. 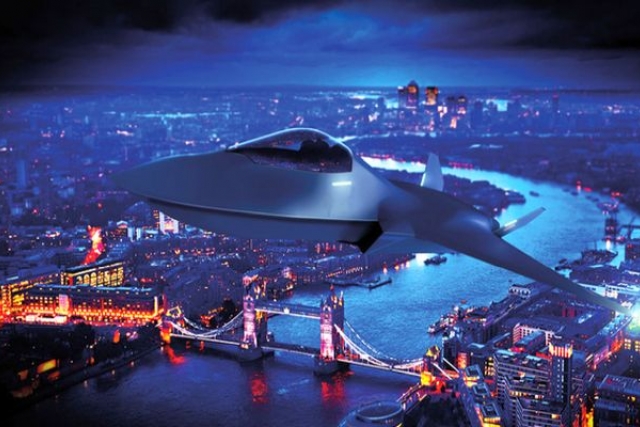 Newest Gripen variant Gripen E has the powerful GE F414G engine, great range and the ability to carry an impressive payload with its ten hard-points.

The MS20 update for the Gripen C offers both hardware and software enhancements to Gripen operators. The upgrade package includes the integration of MBDA Meteor air-to-air missile and small GBU-39 SDB bombs, targeting electro-optical pod Litening III to name a few, and several software updates. The MS20 update can be customised as per the Gripen operator’s requirements, giving the fleet the capabilities to tackle new challenges.

Gripen E has a maximum payload capacity of 16,500 kg and a speed of Mach 2. It can conduct air-to-air, air-to-surface and reconnaissance missions. Air supremacy is achieved with the carriage of up to seven Meteor Beyond Visual Range Air-to-Air Missiles and two Within Visual Range IRIS-T missiles. Weapons like these, combined with the ability to use offensive and defensive means simultaneously, enables Gripen E to detect, engage and suppress or destroy targets. The Gripen E is also equipped with an offensive and defensive electronics warfare suite.