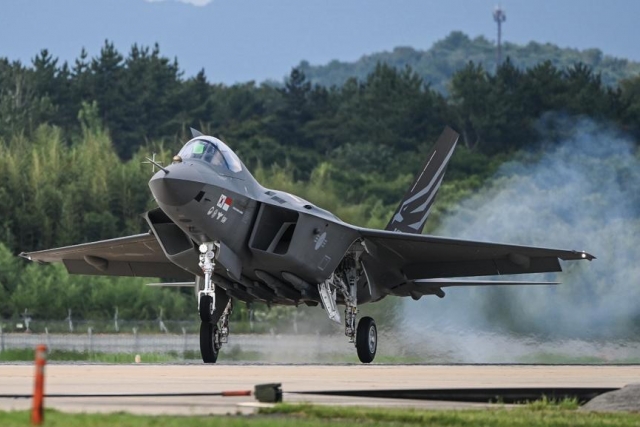 South Korea’s defense exports more than doubled from $7 billion in 2021 to over $15 billion in 2022 so far, in a sign of the growing international popularity of its military equipment.

While the export figures may be a fraction that of other arms exporting countries such as the U.S., Russia and the U.K., its key exports including fighter jets, artillery guns, tanks, warships and trainer aircraft have competed and won against the best of Western and Russian arms.

“This rapid growth has mainly been the result of improvements in the South Korean arms industry’s ability to produce advanced major arms that can compete with those produced in more established arms-supplying countries,” the SIPRI report says. 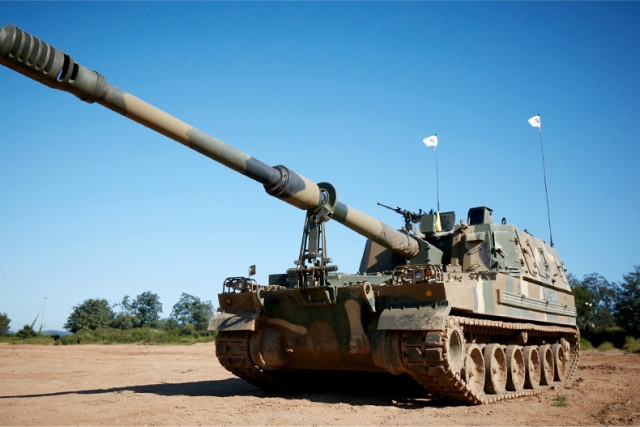 The K9 Thunder 155mm / 52 caliber SPH is among the most popular howitzers in the world. This is due to its competitive performance and attractive price. The self-propelled artillery has been exported to Poland, India, Australia, Egypt, Norway etc.

Hanwha is offering K9A2 for UK’s Mobile Fires Platform (MFP) program. The stand-out feature of K9A2 is a fully automatic ammunition handling system to increase the rate of fire to 10 rounds per minute. Besides, the proposed British version of the K9A2 will be equipped with new composite rubber tracks.

Designed by the South Korean Agency for Defense Development (ADD) and manufactured by Hyundai Rotem, the K2 is one of the world’s most high-tech and expensive battle tanks- a single unit costs around $8.5 million. Russia’s T-14 Armata and U.S.-made M1A2 Abrams come with a price tag of $3.7 million and $4.3 million respectively. 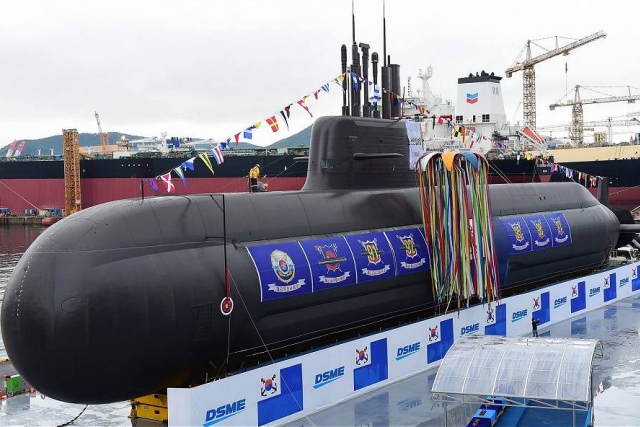 Developed by Korea Aerospace Industries (KAI) and Lockheed Martin, the T-50 Golden Eagle is a family of supersonic advanced jet trainers and light combat aircraft. T-50 has been further developed into aerobatic and combat variants, namely T-50B, TA-50, and FA-50. The aircraft has a top speed of 1,640 km/h at 9 km altitude, which makes the Golden Eagle one of the fastest trainers in the world.

A single unit of T-50 costs around $30 million. The T-50 is in the same class as trainers like American Boeing / BAE Systems T-45 Goshawk and Yakovlev Yak-130.

Competition in the market

The Philippines Air Force has announced that it could consider the KF-21 even after  having shortlisted the F-16 and the Gripen for its fighter acquisition program.

Indonesia as a partner in the KF-21 project, is expected to receive some 50 aircraft. Other potential buyers could be Egypt and Tunisia.

An improved version is being introduced as the FFX Batch III Ulsan-class frigates Six of which will be built in South Korea.

Several countries in South East Asia are reported to have expressed in the FFX Batch III Ulsan-class frigates as their speed, features and weaponry have few competitors in the world. 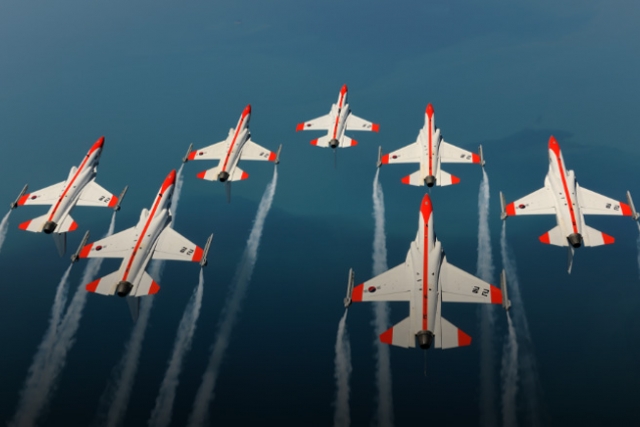 In addition to using its home grown R & D to develop its own products, South Korea is positioning itself as a developer and exporter of cutting-edge solutions for the Western defense industry.

At an event in Seoul during September 2022, the U.S. Army's Combat Capability Development Command introduced major areas of interest for possible cooperation and R&D projects with South Korean firms; and the Singapore Defense Science and Technology Research Institute discussed ways to cooperate in artificial intelligence and robotics.

South Korea is seeking to create all-new defense products based on government-funded R & D. In an October 12 announcement, DAPA invited bids from local companies for an Hydrogen-powered light tactical vehicle and a 105mm self- propelled howitzer with a combined budget of 479 Billion Won (US$ 337 million approx).