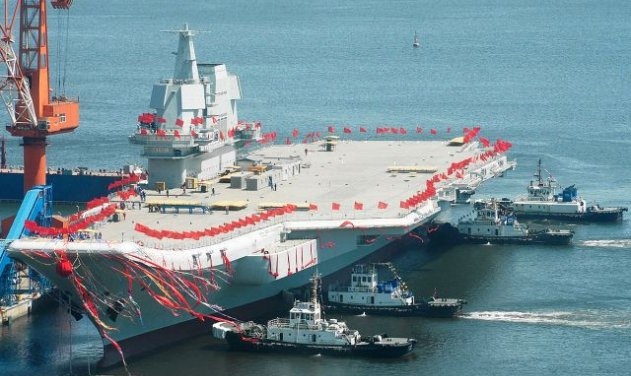 Chinese military analysts predict that the country is likely to commission its first home-made aircraft carrier, Type 001A, to its naval service within two months, according to Chinese media.

China’s first carrier, the Liaoning took a little over a year from its maiden voyage to enlist in the PLA Navy. The new home-made carrier made its first sea trial a year ago, on May 13, 2018. The carrier undertook four more sea trials over the past year. Based on this, experts have suggested that it is likely to be commissioned soon, wenweipo.com reported Monday.

As of Monday, lane markings have been painted on the Type 001A's flight deck. It also conducted a replenishment drill within the shipyard with the supply ship Hulunhu in late April.

Military enthusiasts had hoped that the carrier would make it to the Chinese maritime parade on April 23 to celebrate the People's Liberation Army (PLA) Navy's 70th anniversary in Qingdao, East China's Shandong Province.

According to a report published by Reuters on May 7, the country is constructing its second home-made large aircraft carrier dubbed Type 002 at the Jiangnan Shipyard in Shanghai. The carrier seems smaller than 100,000-tonne US carriers but larger than France’s 42,500-tonne Charles de Gaulle, the report stated further. 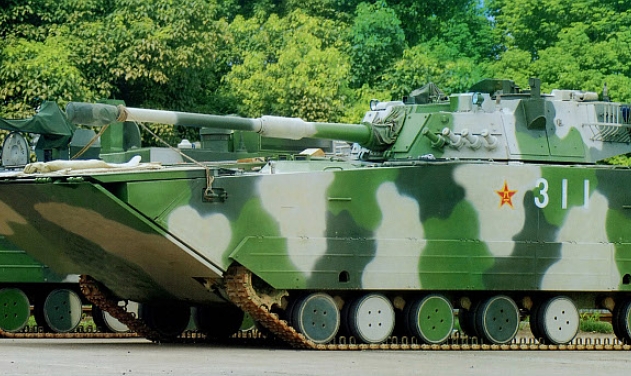 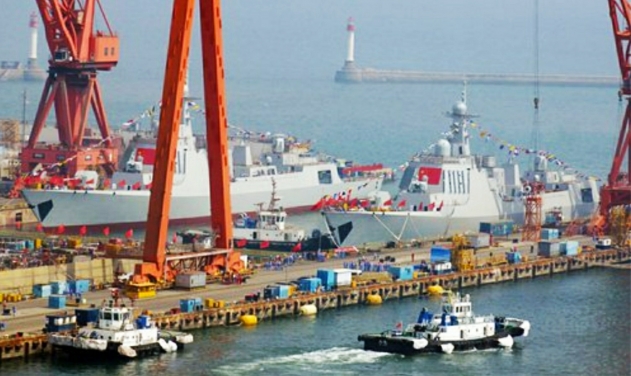 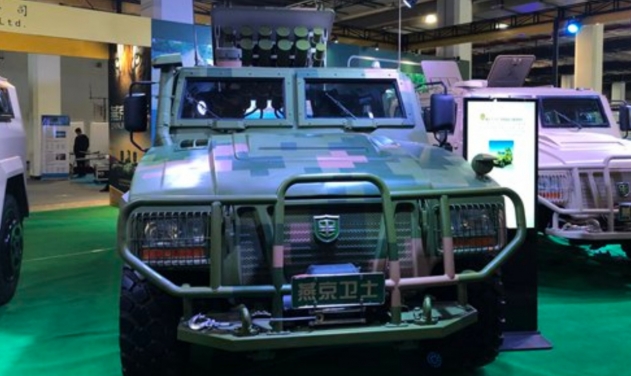 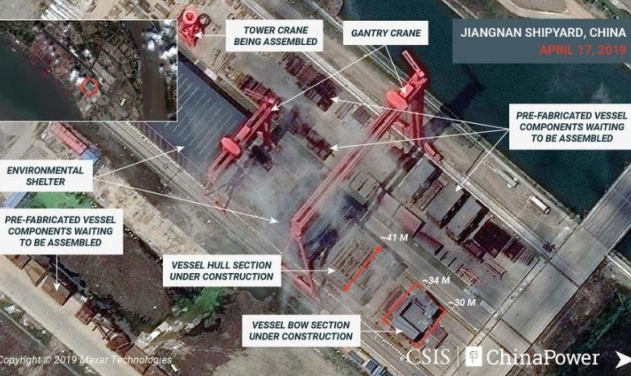 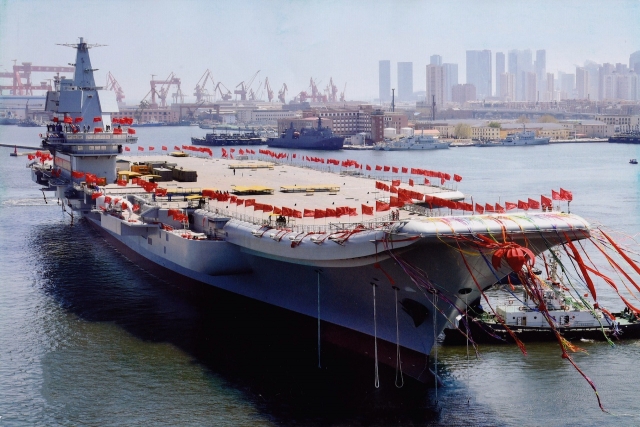 Chinas first domestically-built Type 001A aircraft carrier, which is the countrys second carrier, seems close to its commissioning into navy with preparations likely underway. The boat recently returned from its eighth sea trial 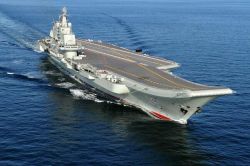 China's domestically built Type 001A aircraft carrier has embarked on its eighth sea tria local media reported based on online photos of its departure from its base in Dalian Shipyard in Northeast China's Liaoning Province. The... 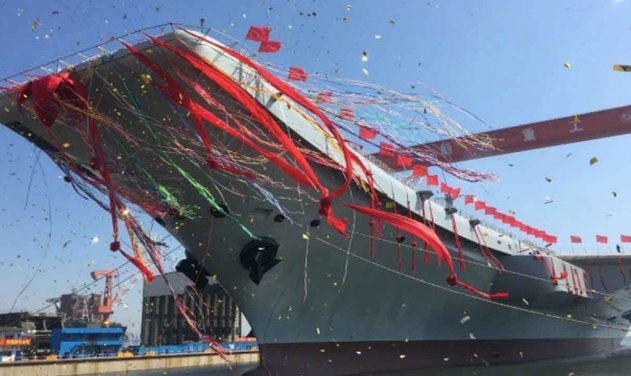 Chinas first domestically-developed aircraft carrier, Type 001A has completed sea trials involving landing and takeoff tests, according to the Chinese media. The carrier had embarked on its sixth sea trial on May 25 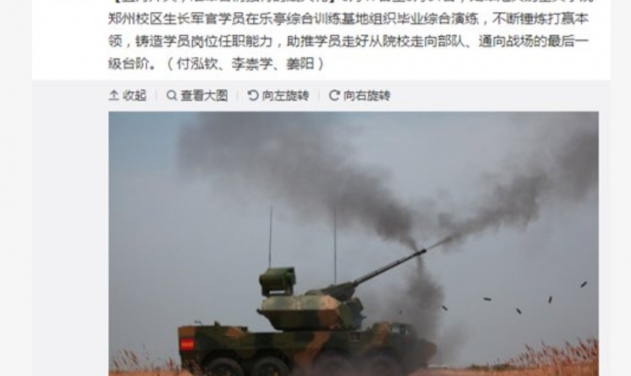 China unveiled a new mobile self-propelled anti-aircraft gun to destroy precision weapons on Sunday, during a comprehensive exercise conducted by the People's Liberation Army (PLA) Army Academy of Artillery and Air Defense. "The new artillery could... 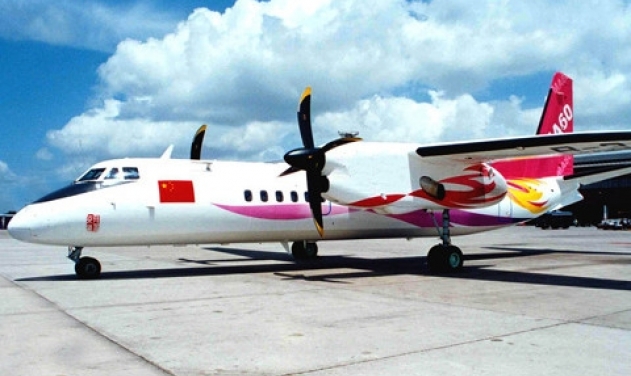