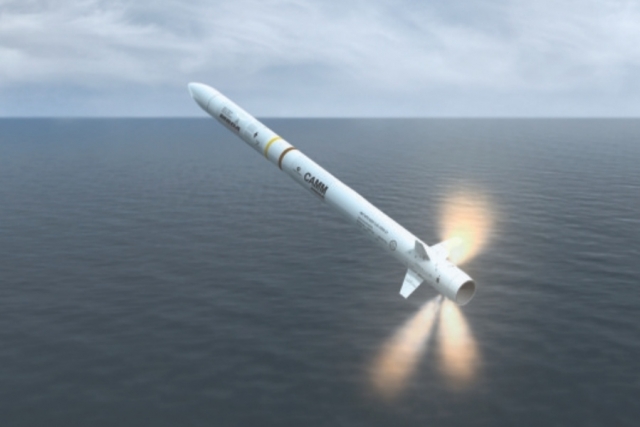 The Sea Ceptor, that made its debut at DefExpo-2018, will be built in India. It provides complete protection against multiple air targets simultaneously. Sea Ceptor utilises the Common Anti-air Modular Missile (CAMM) that features a fully active RF-seeker, two-way datalink and soft-vertical launch system.

A new functional simulator for ATGM5 anti-tank guided missile will make its debut at DefExpo-2020, the joint venture between Larsen & Toubro (L&T) and European MBDA said in a statement. 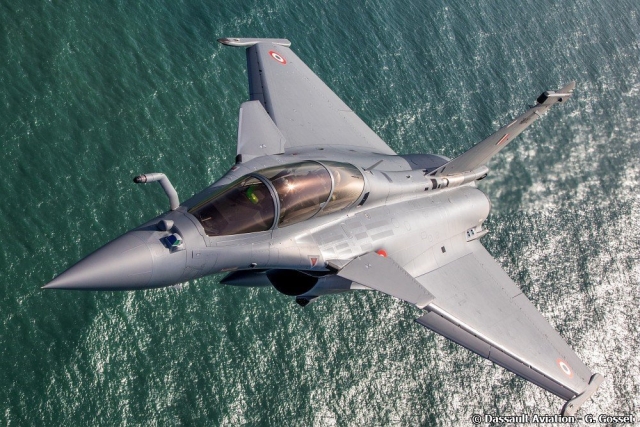 According to the company, the MICA is the only missile in the world featuring two interoperable seekers (active radar and imaging infrared) to cover the spectrum from close-in dogfight to long beyond visual range. Its ability to fly out to BVR in passive mode before the seeker locks on in the final stages of the end game has earned it the nickname “silent killer” as the target has little time to react or to deploy effective countermeasures.

The METEOR missile has a throttleable ramjet engine, active radar seeker and datalink that combine to provide unmatched end- game speed and manoeuvrability at greatly extended ranges, resulting in its all-important ‘No-Escape Zone’ being several times greater than any other existing or planned BVR weapons, the company claims.

The SCALP missile has the ability to deliver precision strike against high value targets such as well protected control bunkers/centres, key infrastructures and military installations from a safe stand-off distance, MBDA said. 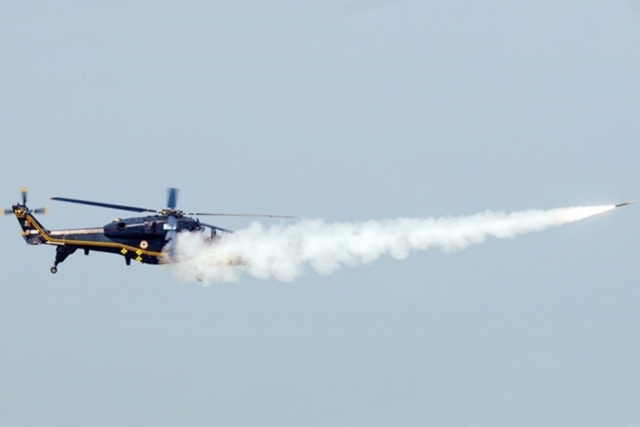 India's indigenously-built Advanced Light Helicopter (ALH) Dhruv and Light Combat Helicopter (LCH) have been armed with MBDA Mistral ATAM air-to-air missile launchers. "MBDA will exhibit at DEFEXPO 2020 this very high-performing man portable air defence system (MANPADS) that has already performed exceptionally well in firing evaluation trials for India, more than meeting India’s operational requirements and what was demanded of the missile system in mountain, desert and maritime conditions. As well as the operational advantages of the Mistral missile, there are major industrial advantages being offered if Mistral is selected for India’s VSHORAD requirement, with the missile to be fully manufactured under license in India. As Mistral has already been selected and integrated into the ATAM helicopter launch system for India’s helicopters (namely ALH and LCH), operating Mistral as a MANPADS system will offer major logistics and stock management advantages," the statement read. 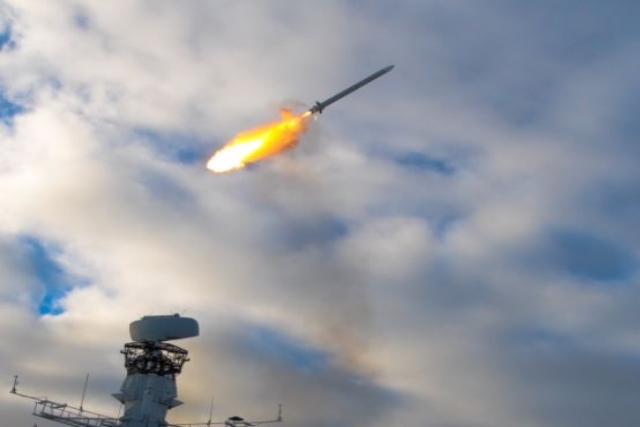 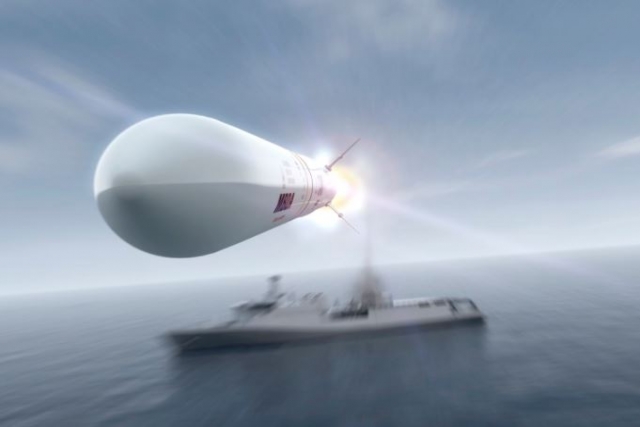 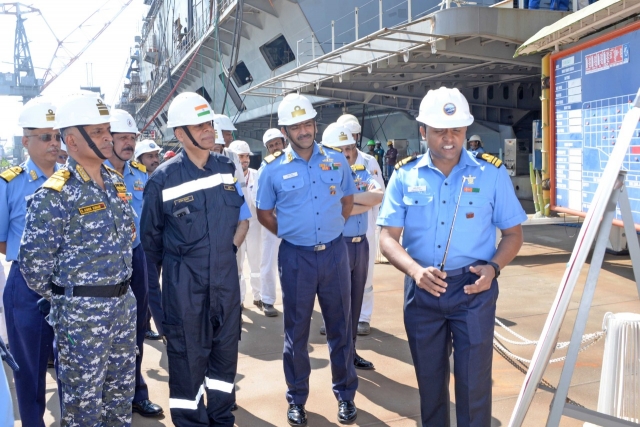 The Indian Navy's first Indigenous Aircraft Carrier (IAC-1) INS Vikrant will embark on its first sea trial in mid-2020. The Empowered Aex Committee (EAC) reviewed the progress in the construction of the boat at the Cochin... 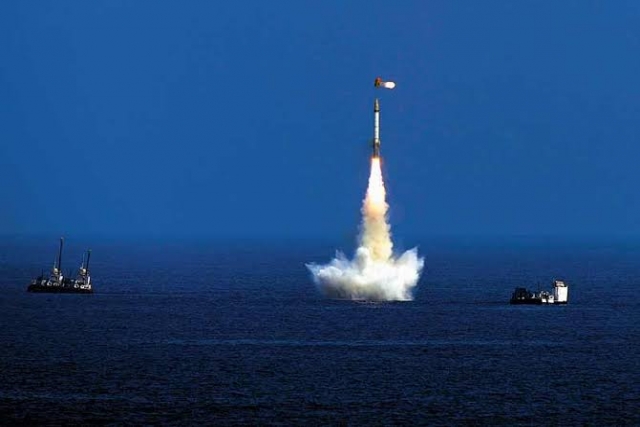 Indias Defence Research and Development Organisation (DRDO) carried out test of a 3,500-km range K-4 submarine-launched ballistic missile (SLBM) from a fixed underwater pontoon on Sunday afternoon. “The test was conducted from a submerged pontoon and...