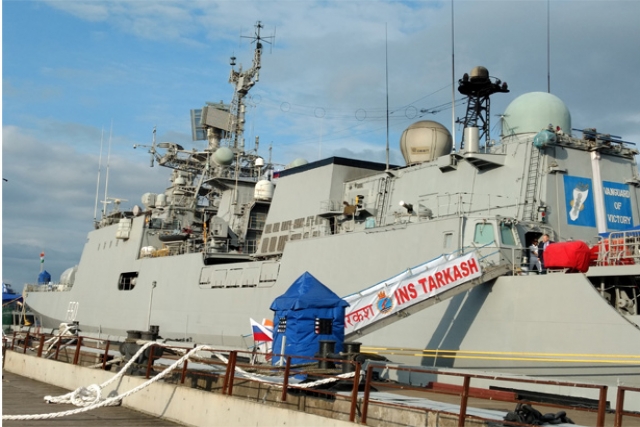 Two of Russia's Project 11356 frigates originally built for the Russian armed forces are now being reconfigured to suit Indian requirements, while two more will be built locally in India.

The Indian Navy presently has six of these warships in service. In November 2018, Russia and India signed contracts for the delivery of four additional Talwar-class Project 11356 frigates. New Delhi will receive first two of them, currently under construction at the Yantar Shipyard in west Russia, in 2024.

"The first two ships that we built for the Russian armed forces are being completed, but now they will be reconfigured to the Indian customer," President of the United Shipbuilding Corporation Alexei Rakhmanov was quoted as saying by Zvezda last week.

"We really like that the share of the Indian component is growing in the project, and therefore it will be easier for us to carry out the construction of two more ships, which will be conducted at Indian shipyards," he added.

In the first week of February, Russia’s Federal Service for Military and Technical Cooperation revealed that it has already started to prepare India’s Goa Shipyard Limited for the construction of the ships.

The Project 11356 frigate is designed to attack the enemy’s surface combatants and submarines at short and long ranges and fight aerial threats both independently and within a formation. The frigate is armed with the A-190 100mm gun, air defense missile systems, including the Kalibr-NK (NATO reporting name: SS-N-27 Sizzler) and the Shtil (SA-N-12 Grizzly) complexes, and torpedo tubes. The ship can carry a Kamov Ka-27 (Helix-A) helicopter or its versions. 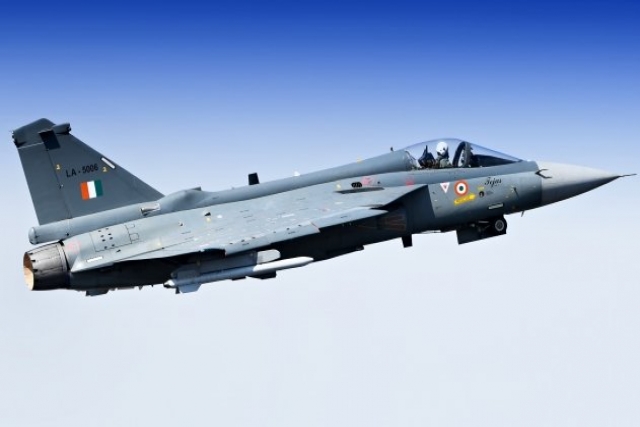 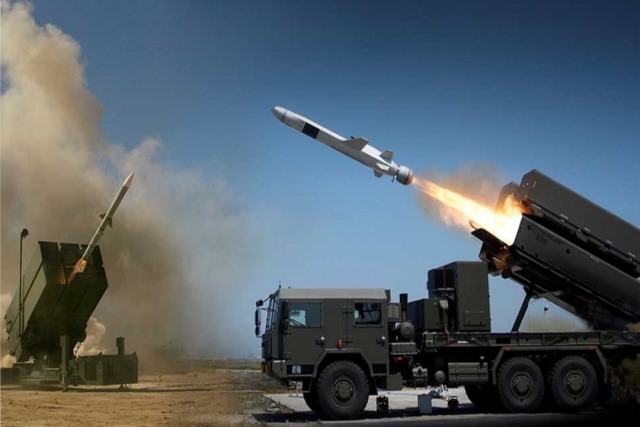 Pakistan has expressed concern over the United States' recent approval to sell Integrated Air Defense Weapon System (IADWS) to India. “The decision of US will have serious impact on the stability of the region,” Aisha Farooqui,... 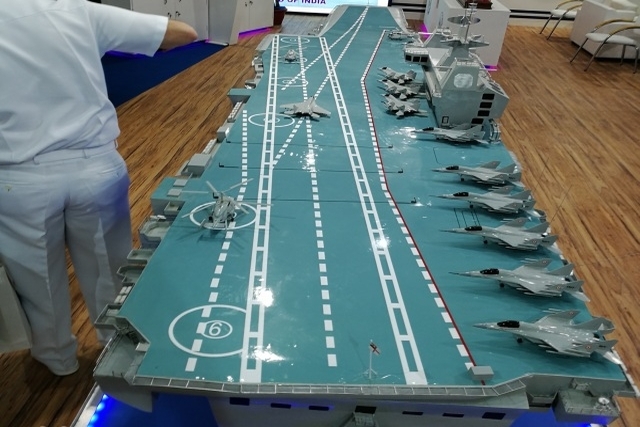 Is Boeing Elbowing MiG Out of India Carrier Jet Race?

Boeing has announced plans to test its F/A-18 Super Hornet jet on a carrier ski-jump to make a pitch for Indias carrier-based aircraft procurement program even as Russias MiG is expecting an order to supply... 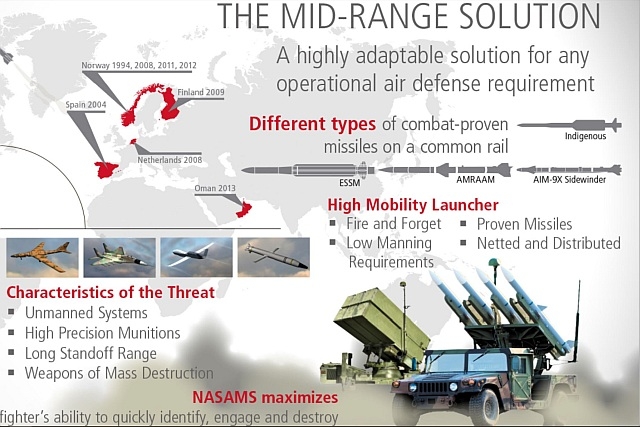 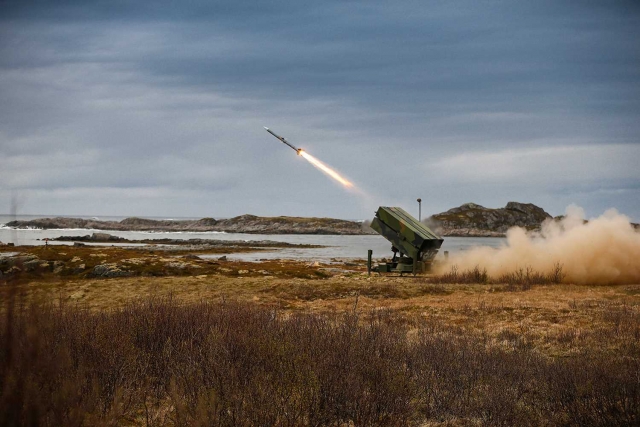 The United States' approval of the sale of National Advanced Surface-to-Air Missile System (NASAMS) to India when it has already paid up to buy the Russian S-400 system is the clearest indication ever that Indian... 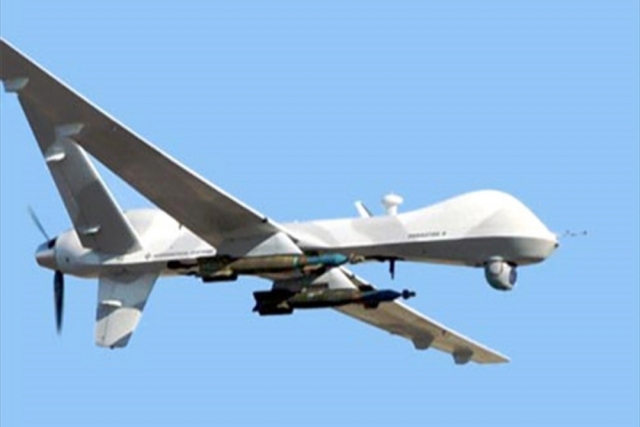 Russian Defense Minister's Plane Shadowed by US Drone Over Kosovo

Serbia scrambled MiG-29 fighter jets as a US MQ-9 Reaper drone approached within 150 km of the aircraft of Russian Defense Minister Sergey Shoygu which was flying over Kosovo airspace. According to Russia's Izvestia, the drone... 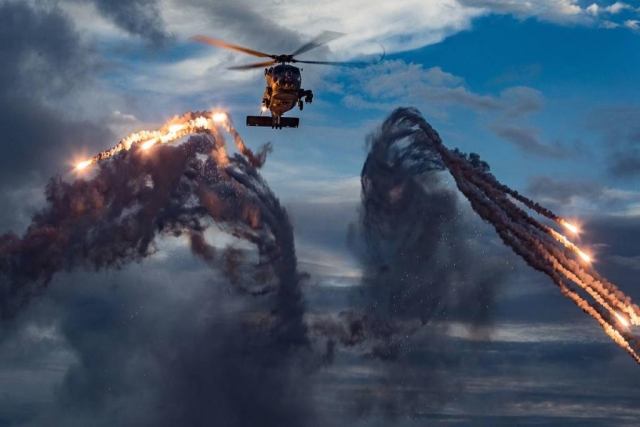 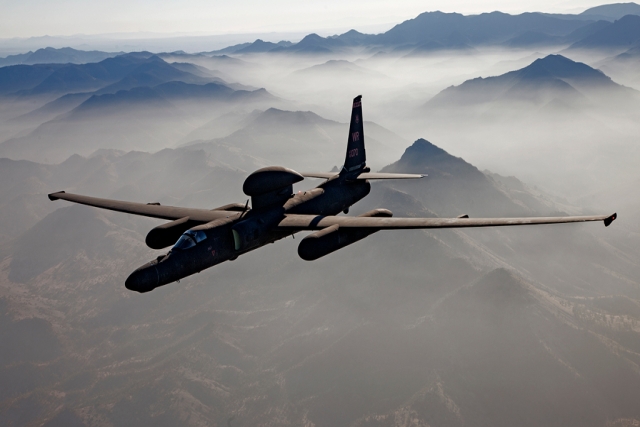 The latest variant of Senior Year Electro-Optical Reconnaissance System (SYERS) sensor, the SYERS-2C, has been fitted on US Air Force's fleet of U-2 ultra-high altitude reconnaissance aircraft. "The US Air Force, Collins Aerospace Systems, a unit...