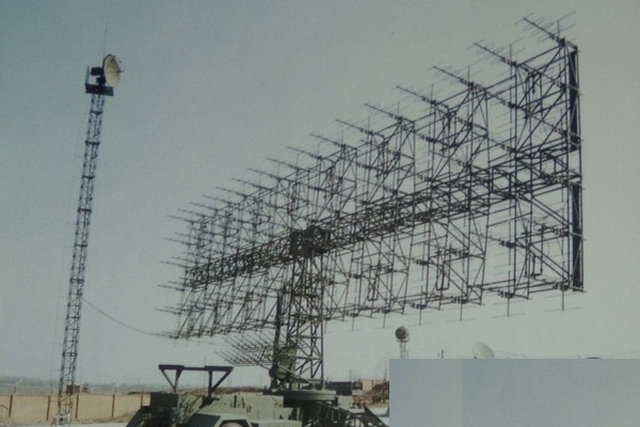 A Chinese-made type JY-27 radar deployed by Venezuelan Air Defense detected a United States  F22 stealth aircraft as it approached the country’s airspace and sent a warning to the American fighter jet on Tuesday.

According to Avia Pro website, following the incident the Venezuelan army issued a warning to the US Air Force on May 12 that it was ready to fire without warning at any American aircraft if it tried to violate the country’s airspace.

The F-22 had attempted to violate the country's borders in a “provocative manner,” information released by the site said quoting unnamed military sources.

The website said that the radar that detected the top-of-the-line American fighter is a Chinese-made radar type JY-27.

The incident follows the May 6 failed invasion attempt when mercenaries hired by a US security contractor were intercepted before they could carry out a mission to assassinate Venezuelan President Nicholas Maduro. Two US citizens, part of the invading party, have been arrested.

The Chinese made type JY-27 ‘Wide Mat’ long-range early warning radar is claimed to detect stealth aircraft up to 500 km radius. In February 2016, the radar tracked an F-22 which was on its way to South Korea from Japan, Chinese media has claimed. However other reports say the tracking may have been facilitated by external  fuel tanks on the F-22 needed to undertake the long trip.

China had revealed the radar at the 2016 Zhuhai air show. Called the JY-27A 3-D, it is a Very High Frequency (VHF) active phased array radar. VHF radars, with their longer wavelengths are capable of detecting stealth aircraft.

The radar is said to have been sold to several countries including Venezuela and Pakistan. If the Venezuelan detection of the F-22 is proven, then it is bad news for the US military which has developed the F-22 and F-35 on the assumption that enemy radars will not be able to detect these aircraft until it is too late to avoid an attack.

The radar is mounted on a mobile platform which enables it to move away after detecting the enemy aircraft, thus avoiding counter-measures.

Editorial comment: Venezuela had ordered up to 9 JYL-1 long range 3D air surveillance radars from China starting 2006.  However, there is no information of it having acquired  the more modern JY-27 3D radar. Nevertheless, China is known to deploy its  cutting edge defence equipment for tests with friendly countries.

The theory of the placement of the JY-27 radar with friendly countries for testing gains currency following the detection of one such radar in a Pakistani air base in August 2019. Pakistan has not announced the purchase; nor did China reveal the sale without identifying the customer, as it normally does.

China had cliamed a major breakthrough in radar technology with the development of  JY-27 very high frequency (VHF) radar specifically marking out the F-22 and F-35  fighter jets as  within its gaze. It may want to test the radar extensively in regions where there is considerable movement of  US aircraft. 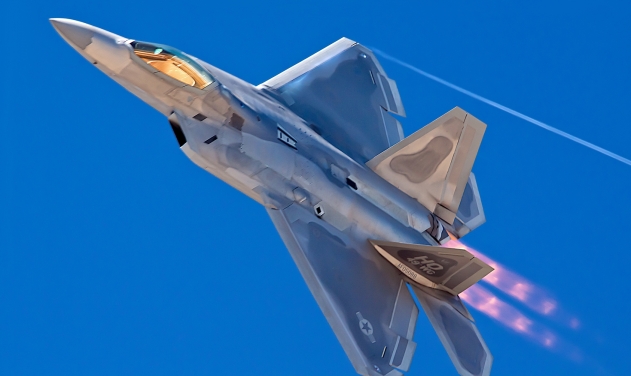 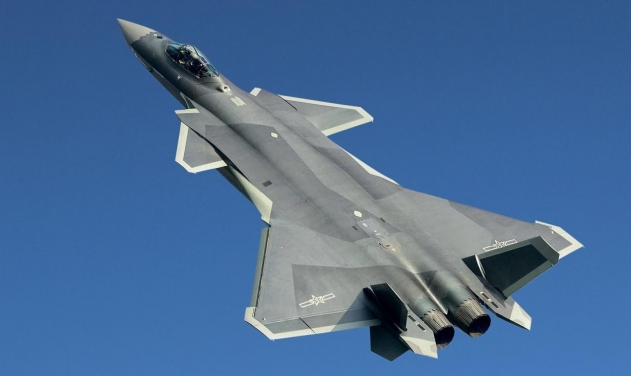 China has developed a prototype of a multiple terahertz radiation system that is capable of detecting stealth aircraft, Chinese experts have said. The prototype of the air-to-ground reconnaissance tool was developed by a China Electronics Technology... 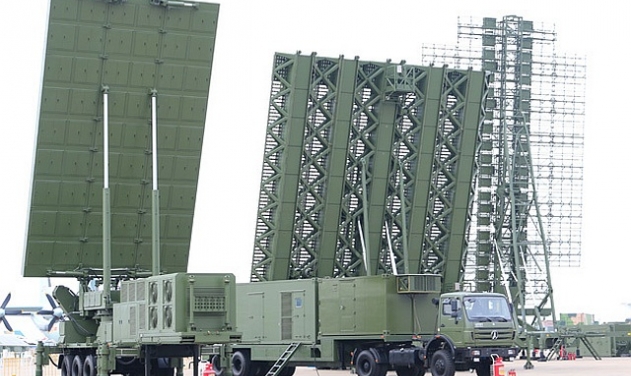 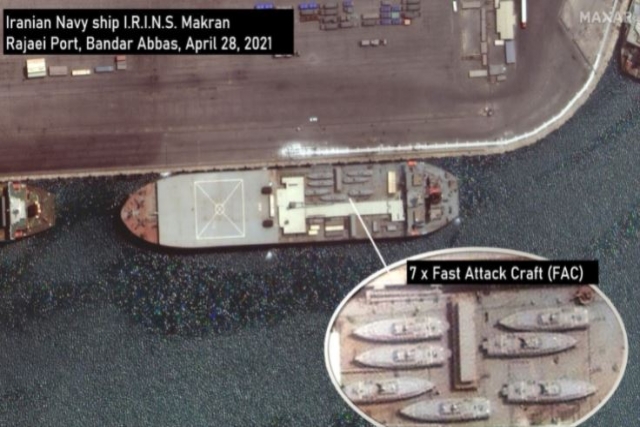 Iranian Navys new forward-basing ship, IRINS Makran, was seen on April 28 leaving its homeport with seven high-speed missile attack boats aboard and is being considered a suspected shipment of arms to Venezuela. Satellite imagery obtained... 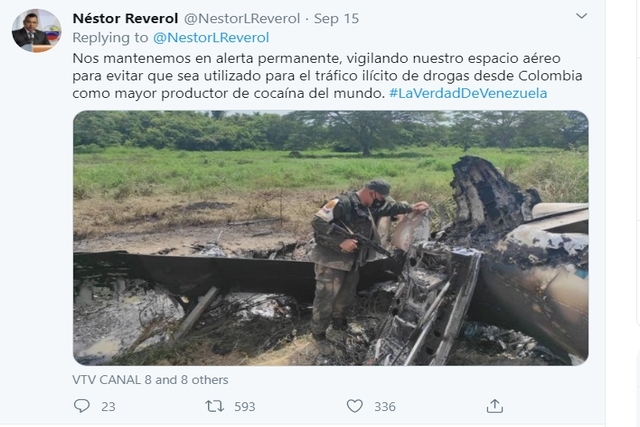 The Venezuelan Air Force shot down an alleged drug-carrying US-registered aircraft on Tuesday, the third such incident this year. 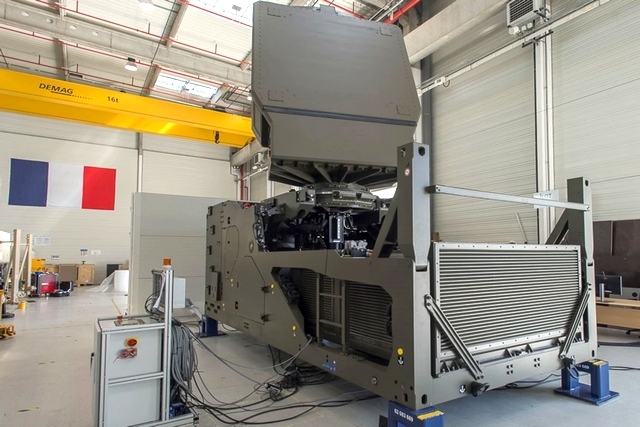 The first ‘Ground Fire radar is now in production at the Thales Limours site in Essonne to equip, among others, the French Air Force's New Generation Medium Range Surface-to-Air System (SAMP/T NG). Designed to simultaneously detect... 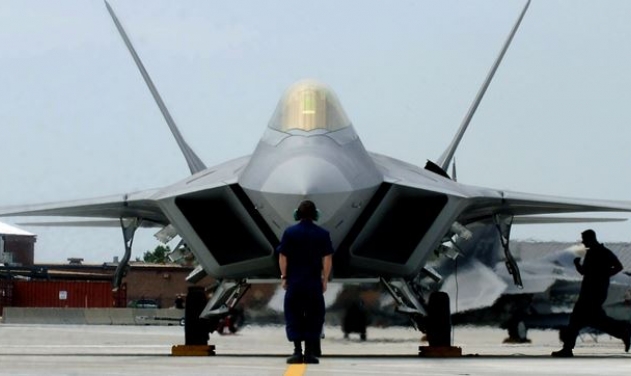 A USAF F-22 fighter jet crashed at the Eglin Air Force base, Florida minutes after a group of fighter jets performed a flypast to honor coronavirus first responders. The crash happened in Okaloosa County and the...