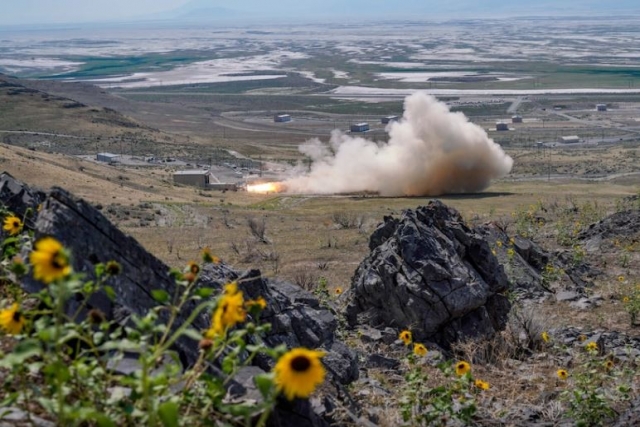 The test was conducted on August 25 in Promontory, Utah. This was the initial live fire test of the second stage SRM and follows a successful test of the first stage SRM on May 27th, 2021. This test marked the successful testing of both stages of the newly developed missile booster, as well as a thrust vector control system on the SRM.

These tests are a vital step in the development of a Navy-designed common hypersonic missile that will be fielded by both the Navy and Army, the service said in an official release today.

The second stage SRM will be part of a new missile booster for the services, and will be combined with a Common Hypersonic Glide Body (CHGB) to create the common hypersonic missile.  Each service will use the common hypersonic missile, while developing individual weapon systems and launchers tailored for launch from sea or land. This successful SRM test represents a critical milestone leading up to the next series of Navy and Army joint flight tests and will lead to the fielding of the CPS and LRHW weapon systems.

Information gathered from this and future tests will further inform the services offensive hypersonic technology development. The Department of Defense (DoD) is working in collaboration with industry, government national laboratories, and academia to field hypersonic warfighting capability in the early-to mid-2020s.

Hypersonic weapons, capable of flying at speeds greater than five times the speed of sound (Mach 5), are highly maneuverable and operate at varying altitudes.  In a matter of minutes, Navy and Army warfighters can defeat high-value targets hundreds or even thousands of miles away. Delivering hypersonic weapons is one of the DoD's highest priorities.

The common hypersonic missile design for sea and land-based applications provides economies of scale for future production, and relies upon a growing U.S. hypersonics industrial base. 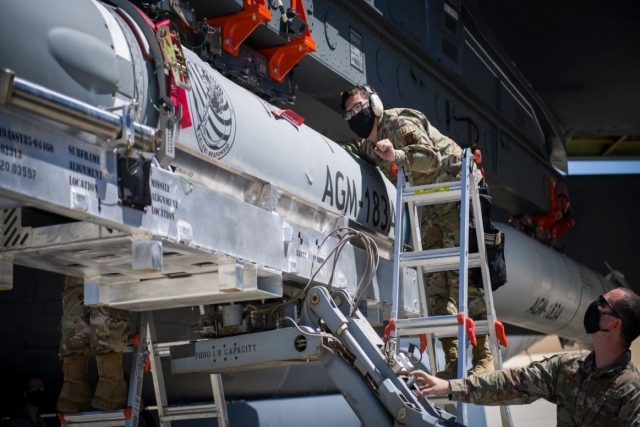 The second test of the U.S 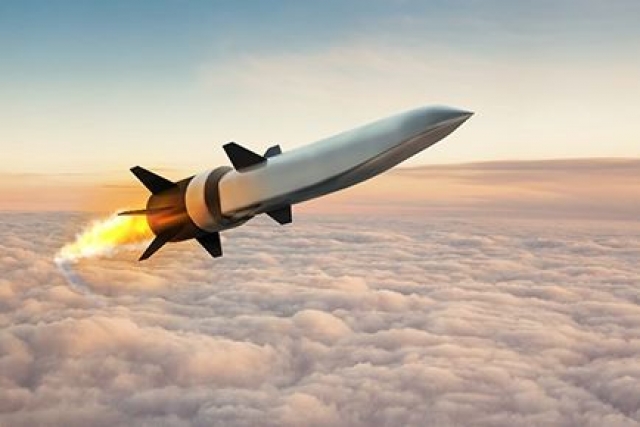 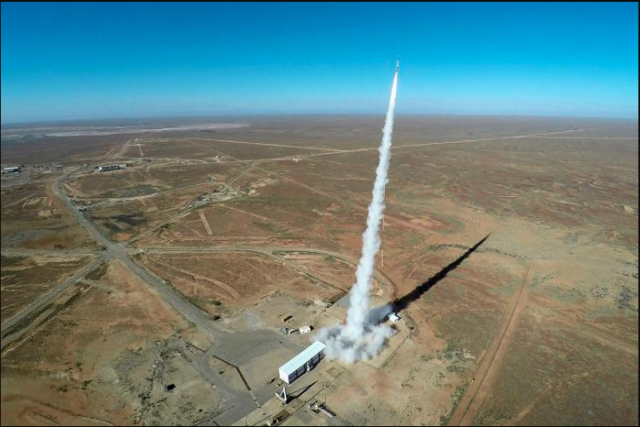