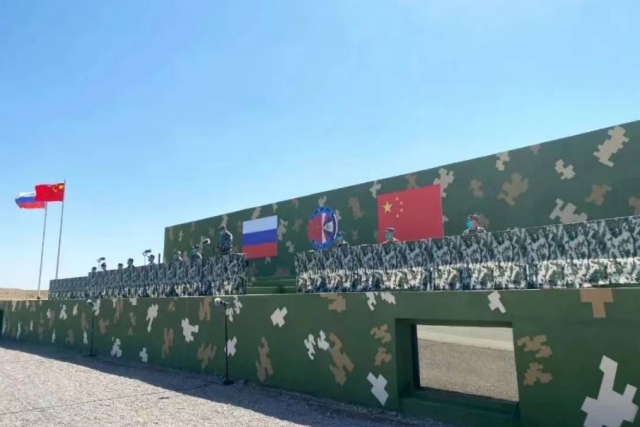 Days after China and Russia concluded their joint military exercises, the United States said that their collaboration compounds threat.

China and Russia conducted large scale ZAPAD/INTERACTION-2021 exercises aimed to improve interoperability between the forces from 9-13 August, 2021. During the exercise, troops from both countries were mixed into groups, made exercise plans together and carried out joint operations on the same battlefield.

Tan Kefei, spokesperson for Chinese defense ministry, said the military exercise demonstrates the determination and ability of both sides to jointly deal with security threats, and safeguard regional security and stability. In the future, Tan said the two militaries will enhance strategic communication and practical cooperation, and continue exploring new models of international military cooperation.

"China's strategic breakout means that they are now additive to what it takes to deter Russia," the commander of U.S. Strategic Command said. "We're in uncharted waters," he said, referring to the twin threat, "and that threat is growing rapidly.

"Both Russia and China have the ability to unilaterally at their own choosing, go to any level of violence, to go to any domain to go worldwide, with all instruments of national power," Richard said, noting that if they work in tandem, it is even worse.

By domain, Richard referred to threats in the space, cyber, air, ground and sea domains.

The admiral pointed to the path forward for the U.S.

"We need to reexamine any number of our basic operating concepts starting with our escalation control. I think we need to be far more humble about our ability to control escalation in a crisis than we currently do," he said.

Stratcom is currently rewriting deterrence theory operationally, but this effort requires all of the combatant commands' broader focus efforts as well, he said.

"This is a good time to be doing a National Defense Strategy Review, to be doing a Nuclear Posture Review and Missile Defense Review," Richard said, applauding the timing of the revisions to those reviews.

The recent joint exercises between China and Russia aimed to improve interoperability between the militaries of the two countries, key to deploying their forces when they face an adversary together. Held from 9-13 August in northwest... 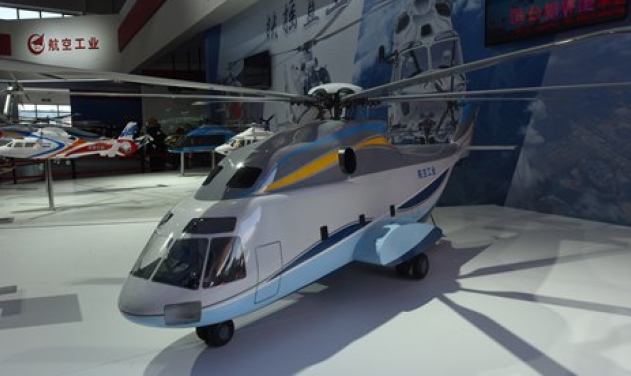 China-Russia Heavy Helicopter to Fly by 2032: Deal Signed at MAKS 2019

China and Russia have signed an agreement at the MAKS 2019, according to which, advanced heavy-lift helicopter to be jointly developed by the two countries will take to the skies by 2032. "The Chinese government will... 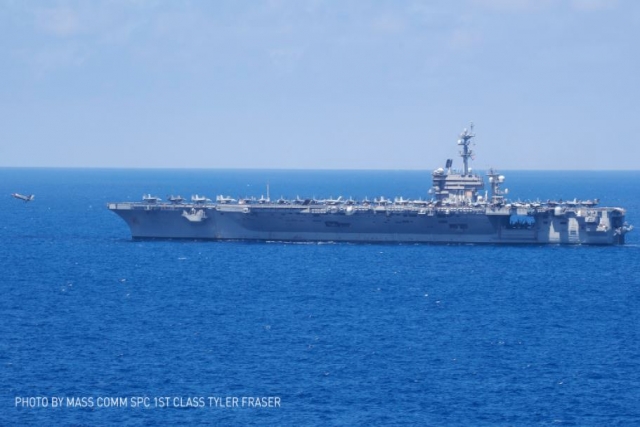 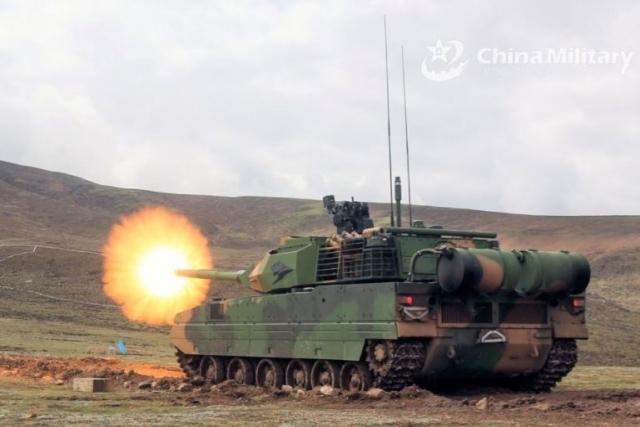 In recent exercises conducted by the Chinese People's Liberation Army (PLA) Tibet Military Region, a new tank repair vehicle based on the Type 15 light tank was spotted, confirming its induction into active service. Compared with...