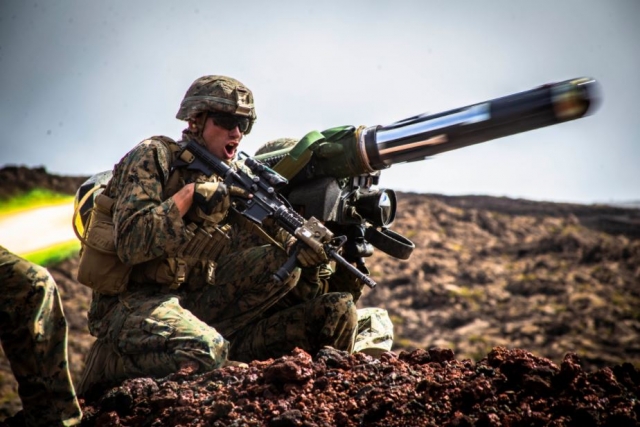 "In the past 24 hours, a strike was delivered with long-range precision weapons to destroy the ammo depot on the territory of a military unit in Zhitomir where Javelin and NLAW anti-tank missile systems were kept," Russian Defense Ministry Spokesman Major General Igor Konashenkov was quoted as saying by TASS News Agency.

A report by journalist Jack Murphy citing a U.S. Special Operations official claimed that Ukraine destroyed at least 280 Russian armored vehicles. That is a 93% kill rate.

The Javelin, made jointly by Raytheon and Lockheed Martin, follows a flight path that hits targets from the top, where the armor is relatively weaker. It can also be fired in a straight flight path mode, if needed. A single soldier can carry and operate the Javelin, though more hands would be needed to carry extra launch tubes.

The first shipment of Javelins arrived in Ukraine in 2018, the weapons systems along with a training and sustainment block called the Total Package Approach totaling somewhere around $75 million.

However, the numbers of tanks killed by Ukrainian soldiers, with the Javelin or other anti-tank weapons, are difficult to take seriously. Mostly appearing on social media, these numbers are likely to be exaggerated by the Ukrainians and downplayed by the Russians. The usual fog of war makes it even more difficult to ascertain accurate numbers, the report said. 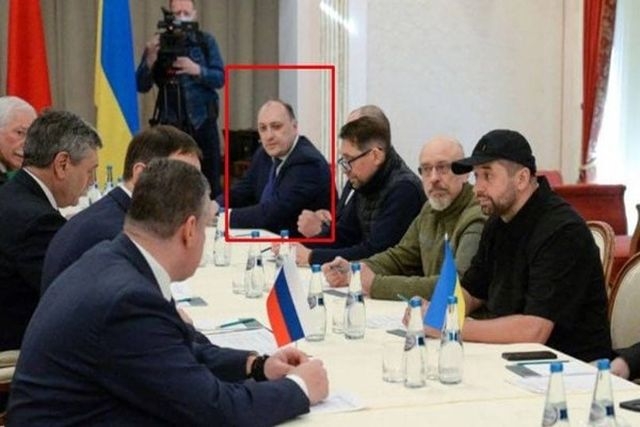 The Security Service of Ukraine (SBU) reportedly shot and killed a member of the Ukrainian team negotiating with Russia, Denis Kireyev upon suspicion of high treason. The SBU had "solid proof" of Kireyev's treason, including recordings... 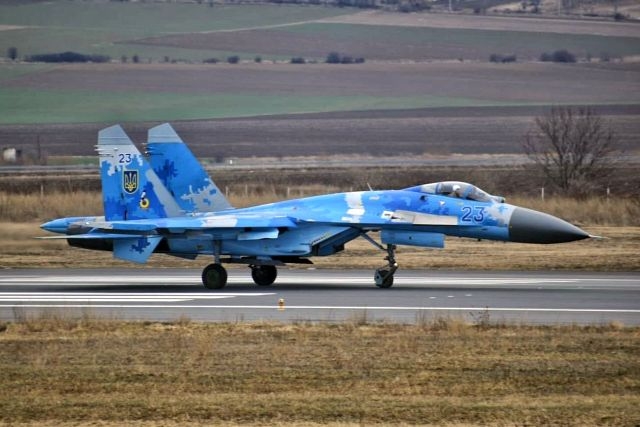 Fur Su-27 aircraft of the Ukrainian Air Force (UAF) were shot down today in a dogfight with Russian jets near Zhytomyr while one Su-25 was shot down by air defense systems in the Nizhyn area.The... 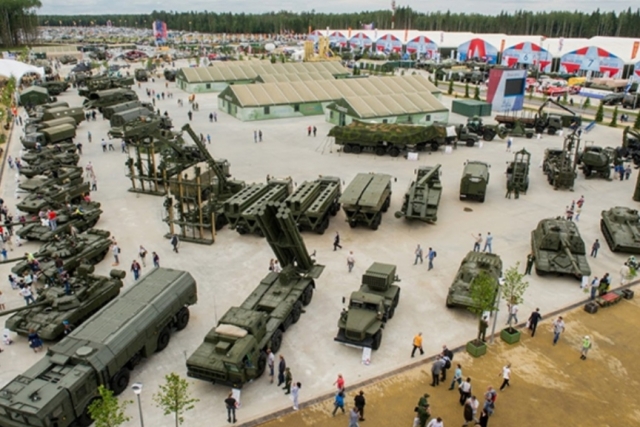 Amidst Ukraine War, Rosoboronexport to Participate in Saudi Arabia's First Ever Defense... 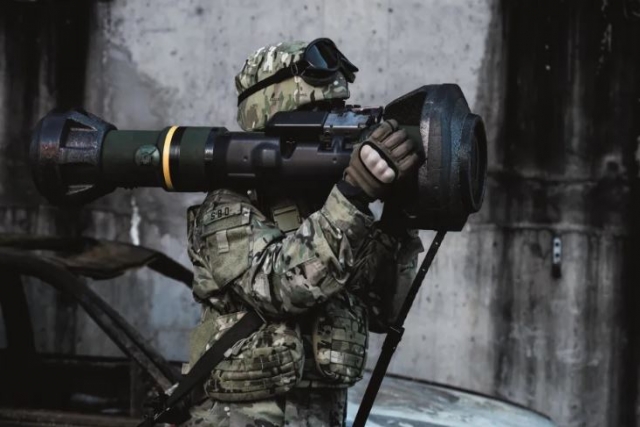 Saab has received an order for Next Generation Light Anti-Tank Weapon (NLAW) from the Swedish Defence Materiel Administration (FMV). The order value is approximately SEK 900 million ($87 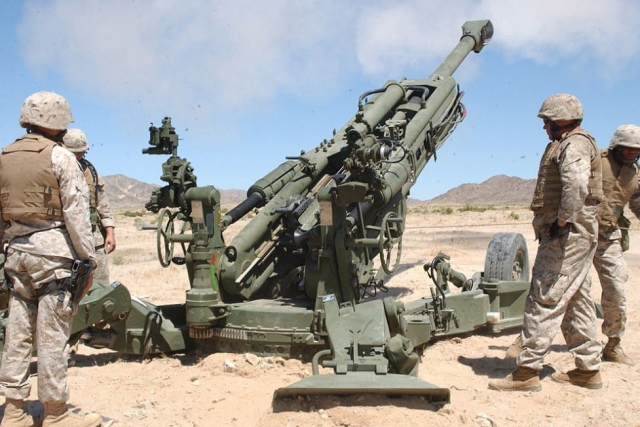 Russian specialists are carefully studying foreign military equipment such as M777 howitzers and HIMARS multiple rocket launchers captured in Ukraine to order to develop means to ‘suppress them. “Of course, both our science and our industry... 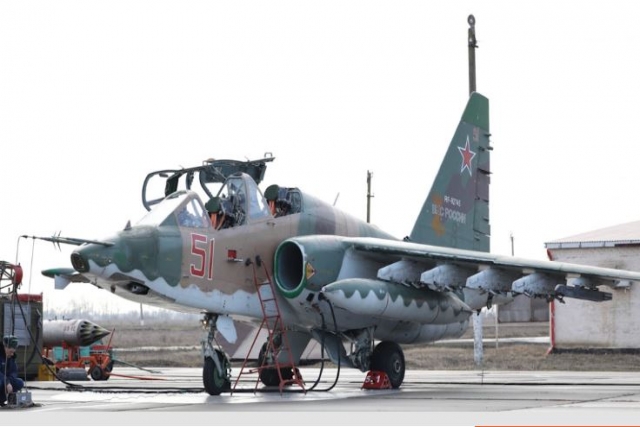 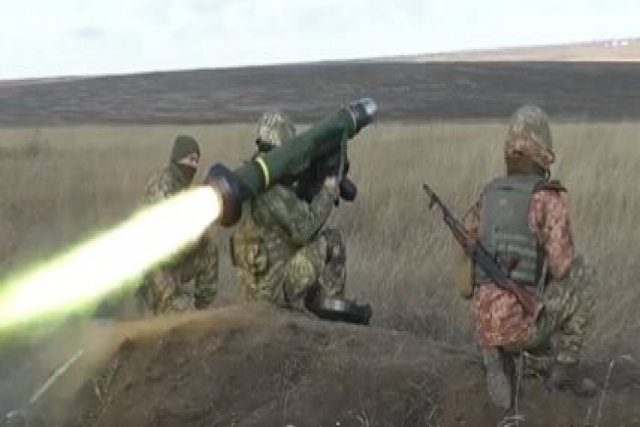 Ukraine, U.S. Allies to Get $309M Worth Javelin Anti-Tank Missiles 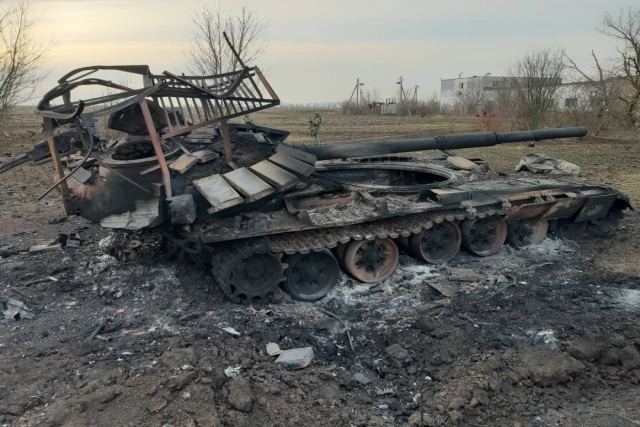 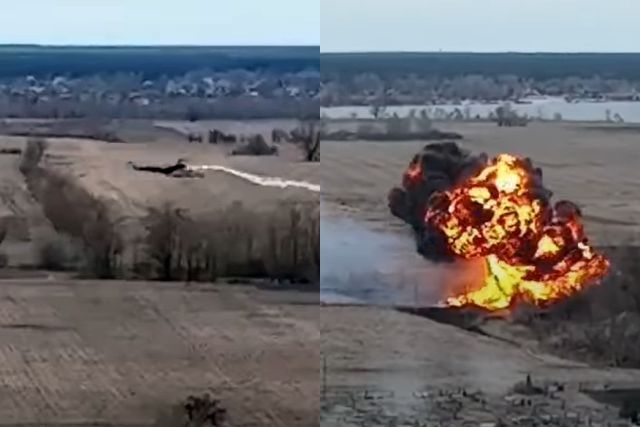 Ukraine has a requirement of over 500 Stinger anti-aircraft and Javelin Anti-tank missiles a day to keep on top of Russian forces trying to capture its cities.According to several Ukrainian media reports, a request has...