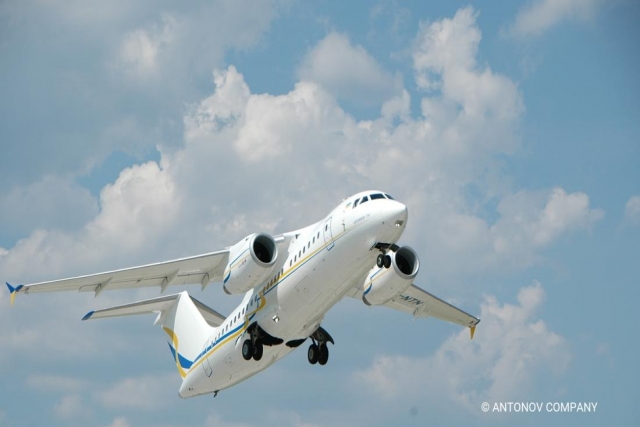 The company and country to which it belongs has not been identified.

Although these aircraft cannot participate in combat, they can perform special flights to deliver everything the Air Force needs under wartime conditions, Ukroboronprom’s head Yuriy Husyev said in a statement. The aircraft will first undergo maintenance and repair.

The former aircraft were delivered to the Cuban flagship airline Cubana de Aviación in 2013, but they were grounded in 2018. The official reason given by the Cuban National Aviation Authority was "multiple and repeating failures have been found in complex systems, built by mechanical, hydraulic and electrical components, as well as computer performance algorithms," in addition to "evidence of design and manufacturing flaws, serious issues in flight control system, cracks in the structure and engine temperature increase above normal parameters.”

There is no official data available on the provision of AN-158 aircraft to any other party, although it is a possibility. 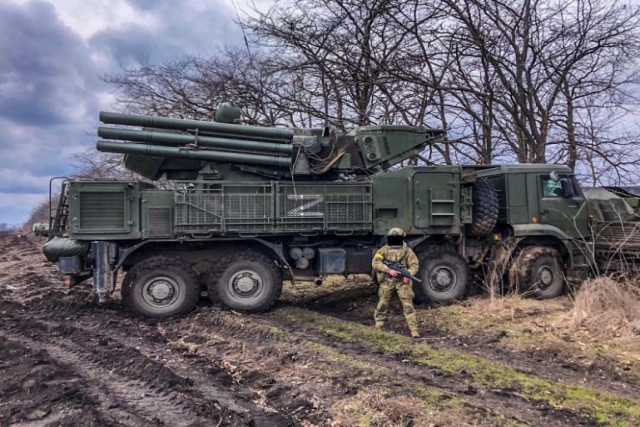 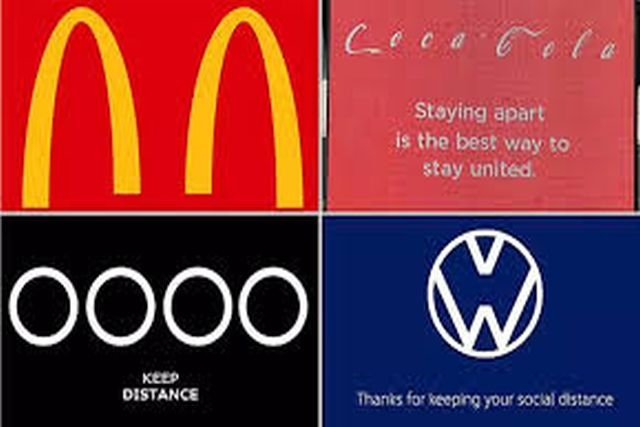 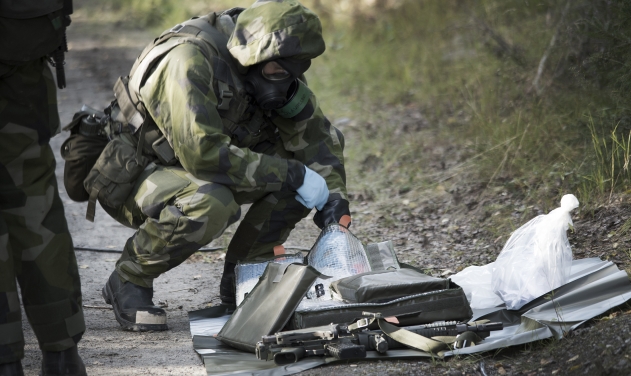 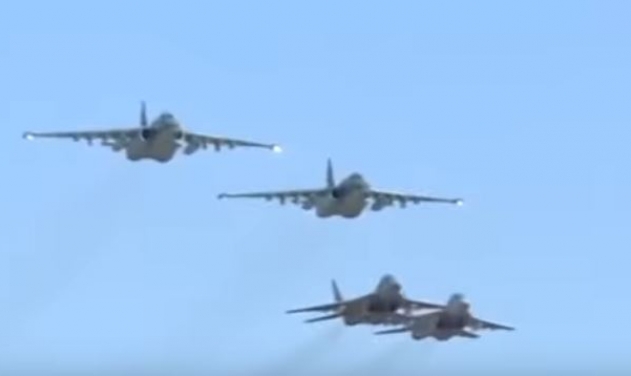 Ukraine's state-owned arms manufacturer, Ukroboronprom has offered Russian military personnel a reward of US$1 Million for stealing combat aircraft from the Russian Air Force and $500,000 for bringing in helicopters"We guarantee you 1 mln USD... 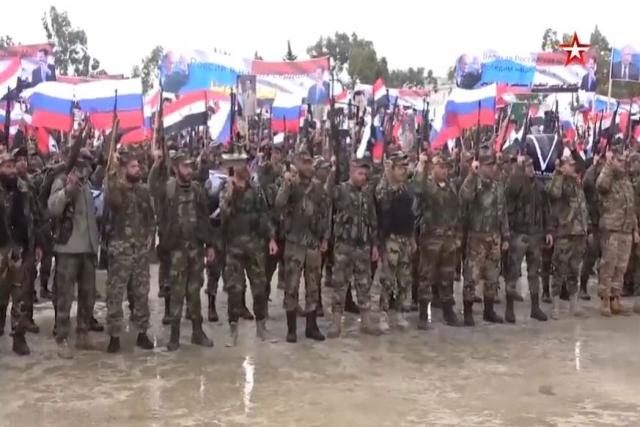 Thousands of Syrians wearing camouflage uniforms and holding weapons in their hands have sided with the Russian troops as they take on Ukraine. Rallies are taking place in support of Moscow all over Syria