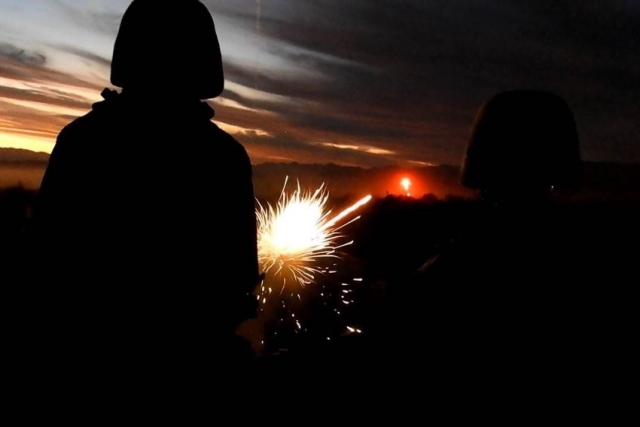 Rheinmetall’s South African subsidiary Rheinmetall Denel Munition has been awarded a framework contract by the Spanish armed forces for the supply of 40mm ammunition.

The contract, which was awarded a few weeks ago, is for a period of four years. It provides for the supply of 40mm x 53 high velocity combat as well as training ammunition. A first call-off in the low single-digit million euro range has already been made.

The first ammunition deliveries will start in 2022.

The delivery now ordered by Spain comprises 40mm x 53 high explosive (HE), high explosive dual purpose (HEDP) as well as training ammunition with and without tracer. It is intended for the SB-40 LAG and Mk 19 grenade machine guns. These are used by the army and also by the navy.

The 40x53 mm high velocity (HV) ammunition from Rheinmetall Denel Munition reaches a velocity of 240 m/s and has an effective range of 2,200 metres. The High Explosive Dual Purpose (HEDP) is a multi-purpose ammunition. On the one hand, it has a high fragmentation and shrapnel effect against soft targets, but as a shaped charge ammunition it can also be used against lightly armoured targets or fortified positions. It has a penetrating power of 50mm RHA (Rolled Homogenous Armour).

Rheinmetall's product portfolio in 40mm calibre also includes 40x46mm Low Velocity and 40x51mm Medium Velocity ammunition for a wide range of applications. In addition, there are fire control systems as well as weapon systems for the grenade gunner. 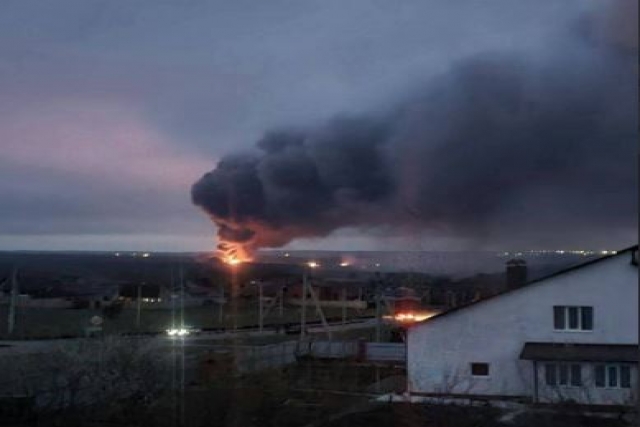 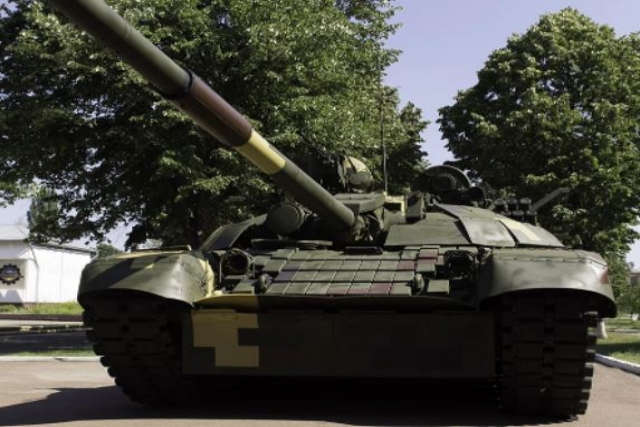 U.S. Approves Sale of Non-Standard Ammunition Worth $165M to Ukraine 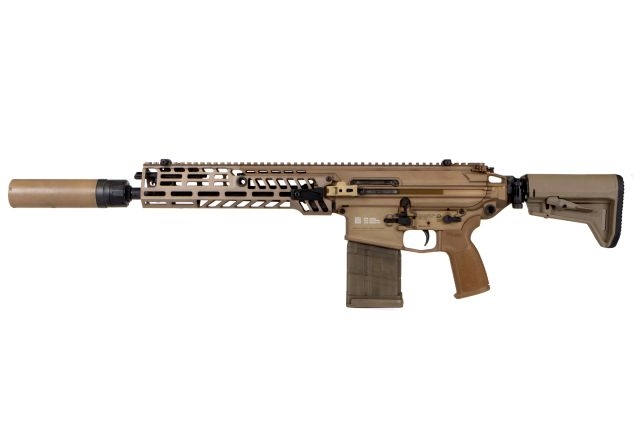 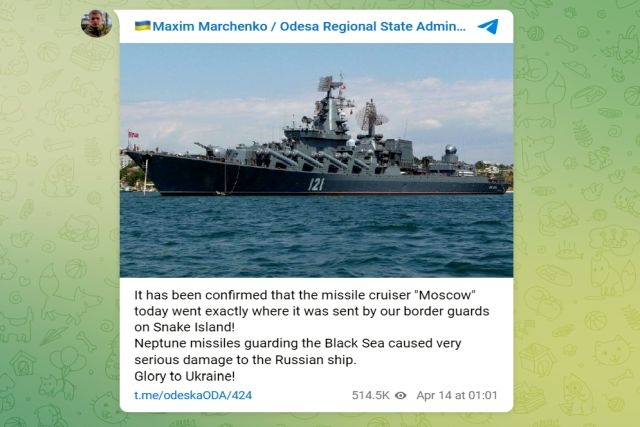 A fire abroad the Russian Missile Cruiser, Moskva on Wednesday night seriously damaged the warship, said to be the flagship of the Black Sea fleet. The Ukrainian military has hit the Russian cruiser Moskva by... 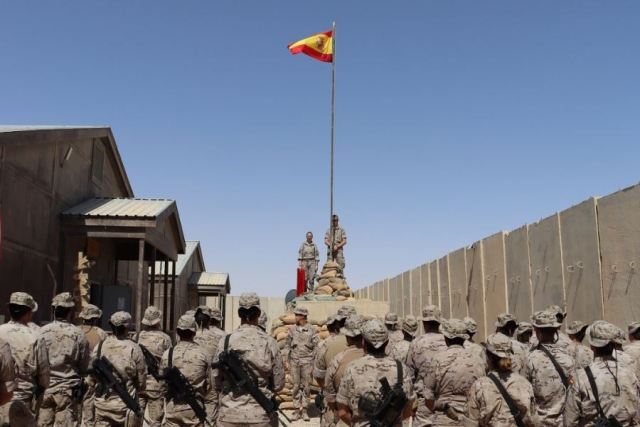 Spain Hikes Defense Budget “in the context of the war in Ukraine”...

Spains budget is expected to touch €12.8 billion in 2023, a hike from what it set aside for defense expenditure for the current year, owing to Russias sudden invasion of Ukraine 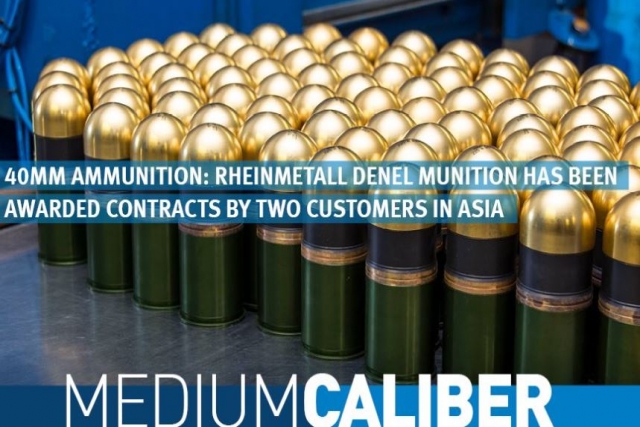 Rheinmetall Denel Munition said today it has won contracts for the supply of 40mm ammunition by two customers in Asia. In one case, this is a new customer who has ordered 400,000 40mm low-velocity grenades 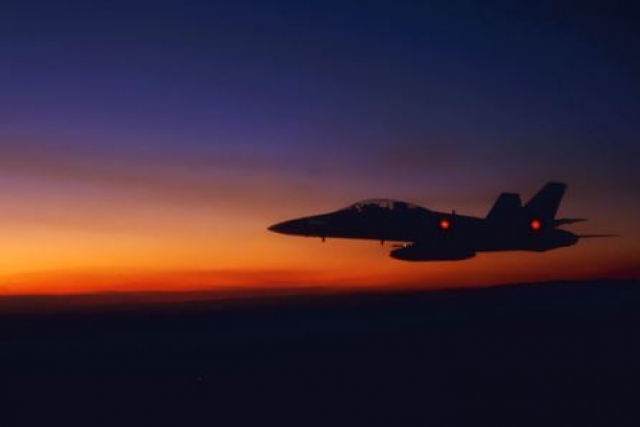 Spains Council of Ministers today approved a Royal Decree by which the Air Force will be renamed the Air and Space Army. The growing importance of outer space in the aerospace field determines that the Armed... 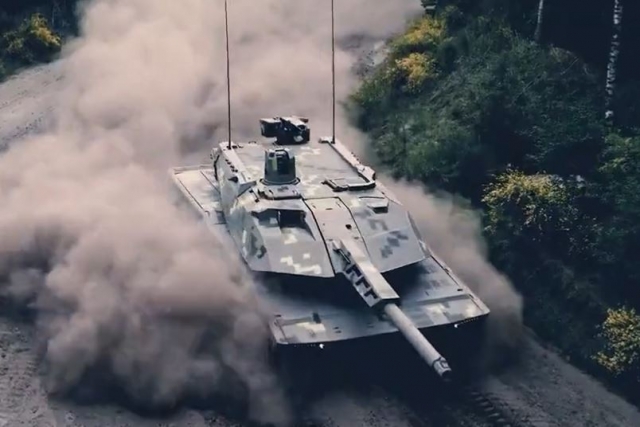 Rheinmetall is debuting its new KF51 Panther tracked vehicle at Eurosatory 2022. All weapon systems are connected to the commander's and gunner's optics and the fire control computer via the fully digitalised NGVA architecture 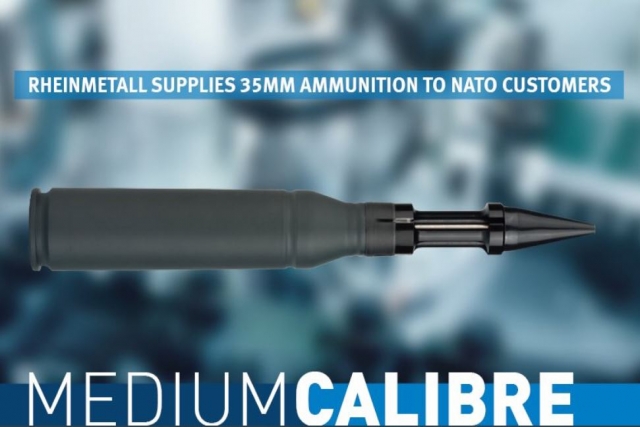 Rheinmetall has won a contract to deliver 35mm ammunition to NATO customers. Deliveries will take place in 2023 and 2024 and the contract is worth a total of around €20 million