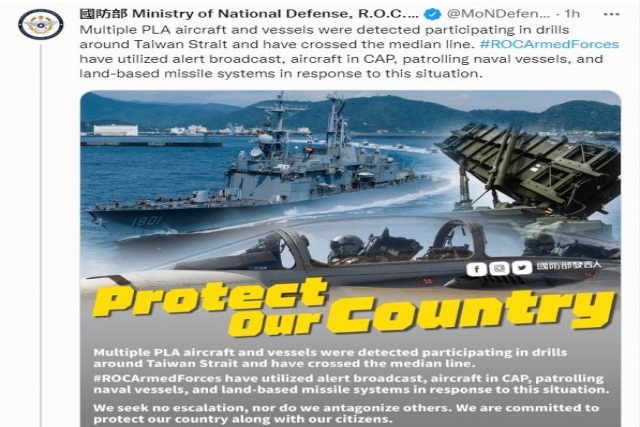 In what it calls a ‘Taiwan lockdown’ drill, the Chinese People's Liberation Army (PLA) fired advanced weapons from six large maritime areas all around the island nation.

The heightened tensions between China and Taiwan comes after U.S. House Speaker Nancy Pelosi’s visit to Taiwan on August 2. Pelosi became the highest-ranking U.S. official to make an official visit to the island nation since former Republican House Speaker Newt Gingrich in 1997.

China responded visibly by sending 21 warplanes, including more than a dozen fighter jets, through Taiwan's air defense zone the same day. Beijing has called Pelosi’s visit a “provocation” and kicked off a series of live fire military drills from August 4-6 in six different areas that encircle the island from all directions.

PLA Eastern Theater Command said in a press release that it conducted long-range artillery live-fire shooting drills in the Taiwan Straits at about 1:00 pm, accurately striking specific targets in the eastern side of the Straits, and obtaining the expected outcome. The military fired around ten Dongfeng ballistic missiles of which five fell in Japan’s exclusive economic zone. Four of those missiles are believed to have flown over Taiwan’s territory before falling close to Okinawa Prefecture, just over 100km from Taiwan.

Video clips taken by netizens soon circulated on social media showing that long-range rockets were fired from Pingtan, East China's Fujian Province, some 125km away from the island nation.

The unprecedented drills featured advanced weapons, including long-range rocket artillery, anti-ship ballistic missiles, stealth fighter jets and an aircraft carrier group with a nuclear-powered submarine, as well as realistic tactics that simulated a real reunification-by-force operation, demonstrating and honing the PLA's capabilities to not only take over the island, but also prevent any external interference including from the U.S., Chinese experts told state media.

“With a range of more than 300km, long-range rockets can easily cover targets on Taiwan island from the Chinese mainland,” Song Zhongping, a Chinese mainland military expert and TV commentator, told the Global Times.

“Long-range rocket strikes could be one of the first moves in a potential reunification-by-force operation, as the low-cost weapons can be launched in mass numbers from the mainland across the Taiwan Straits to destroy hostile military facilities including air defense installations, radar systems, airfields, bases and command centers with precision, creating advantages for upcoming operations by PLA warplanes and warships,” a Beijing-based military expert who requested anonymity told the Global Times.

Area denial is a concept that describes denying external forces to interfere within a specific area. In this context, it means that the PLA's conventional missile launches practiced hitting foreign aircraft carriers that could intervene from the Philippine Sea in a possible reunification-by-force operation. The missiles, which are more powerful than long-range rockets, can also hit targets on the island, experts said.

A number of PLA conventional missiles, including the DF-21, DF-26 and the hypersonic DF-17, can hit moving targets at sea, observers said.

In addition to the Army and the Rocket Force, the Navy and Air Force also conducted joint military operations, with more than 10 destroyers and frigates conducting joint blockades, alert patrols and reconnaissance, and more than a hundred warplanes including fighter jets and bombers conducting joint reconnaissance, air assault and support missions around Taiwan island, media reported.

The J-20 stealth fighter jet and the YU-20 aerial tanker were seen in the report.

"Normally, a nuclear-powered submarine will accompany an aircraft carrier group in its mission," Zhang said. The expert confirmed with the Global Times that at least one nuclear-powered submarine has been deployed.
While the drills are organized by the PLA Eastern Theater Command, forces from other theater commands also participated in the drills, Zhang said. "This reflects the high interoperability between PLA's various theater commands," he said.

The PLA Navy operates two aircraft carriers, the Liaoning and the Shandong. Zhang did not confirm which carrier is participating in the drills, or if both carriers have formed a dual-carrier group.

PLA activities not only covered the island of Taiwan, but also Taiwan-administered Kinmen, which is only about 10km away from the Chinese mainland city of Xiamen, with Taiwan's defense authority reportedly saying that PLA drones were spotted flying over the region for the first time on Wednesday evening.

The PLA Eastern Theater Command's joint drills around Taiwan island, including live-fire guided precision weapons, are precisely aimed at deterring collusion between the U.S. and the island, Senior Colonel Tan Kefei, spokesperson at China's Ministry of National Defense, said in a statement released on Thursday. He stressed that any collusion would only push Taiwan island to the abyss of disaster and bring about severe damage to compatriots on the island.

"The PLA operations could form a complete blockade around Taiwan island," Zhang said.

Media on the island expressed worries not only from a military perspective, but also other fields concerning people's daily life such as energy supplies and flights on the island, as the PLA's drills basically form a three-day blockade of the island. Citing an economic affairs authority in the island, media said that the company has enough oil supplies for 40 days. The total oil stocks of authorities and civilian institutions in the island are enough for 100 days' usage. Fire coal stocks in the island are sufficient for about 30 days, while there are enough natural gas stocks on the island for only 10-11 days. 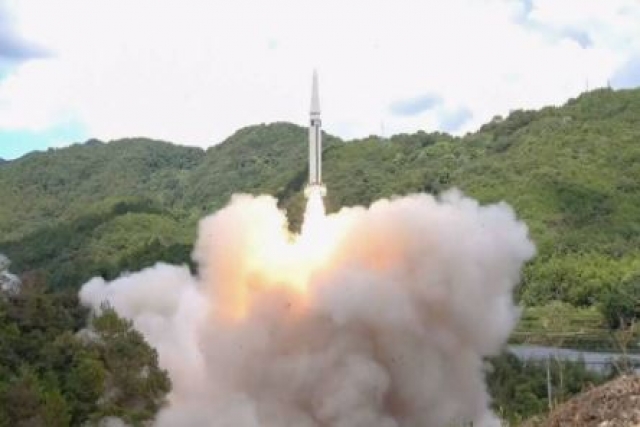 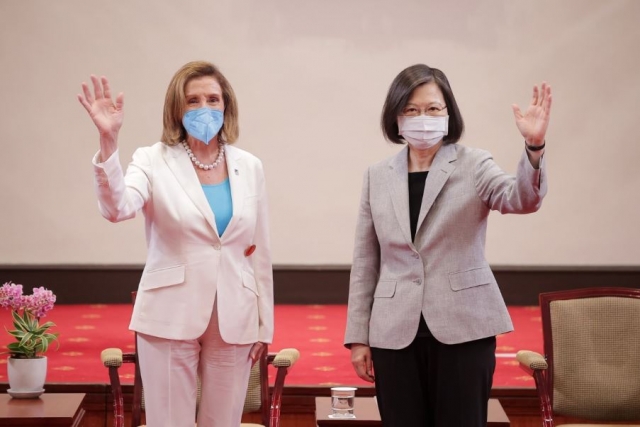 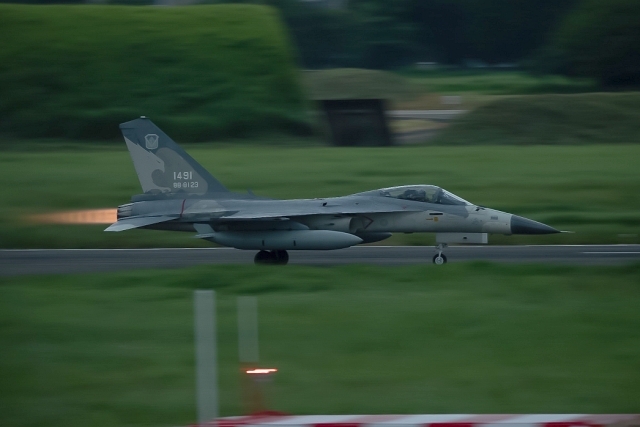 Taiwan's F-16 fighter jets, upgraded to F-16V standard in 2021 participated for the first time in the island's annual military drills intended to simulate an invasion by the Chinese Peoples Liberation Army (PLA).The Ministry of... 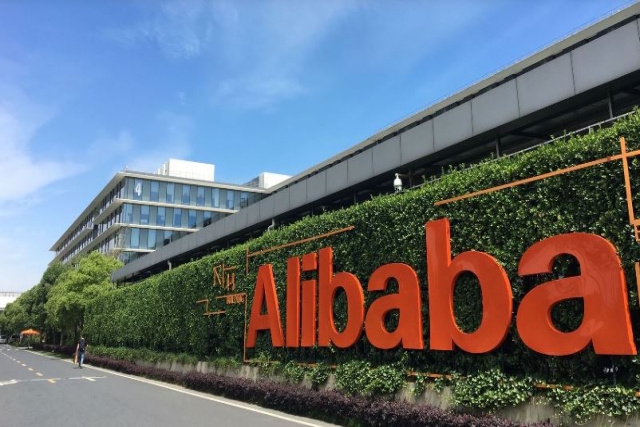 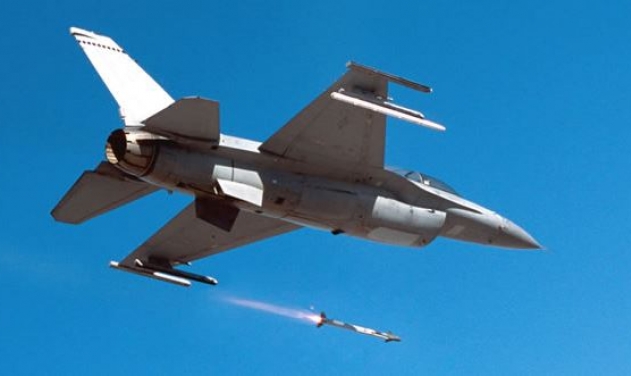 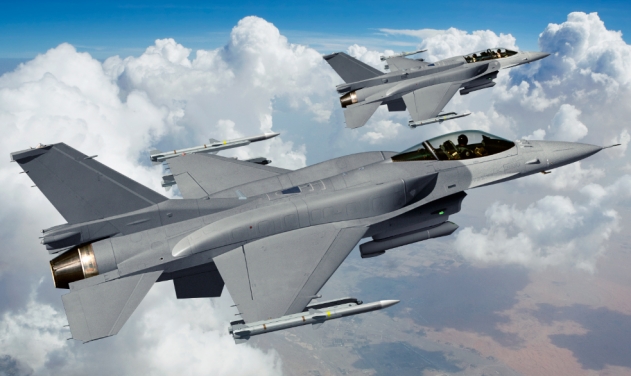 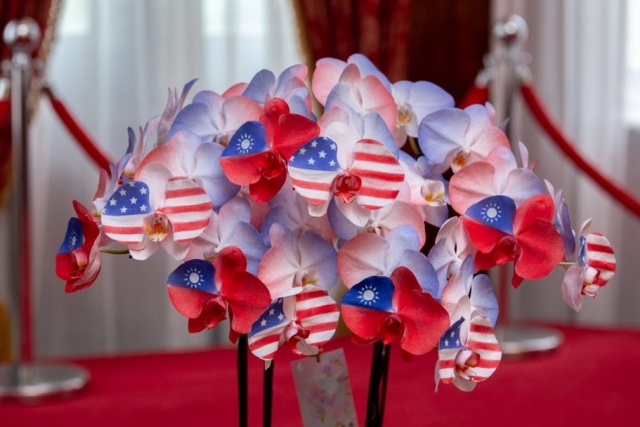 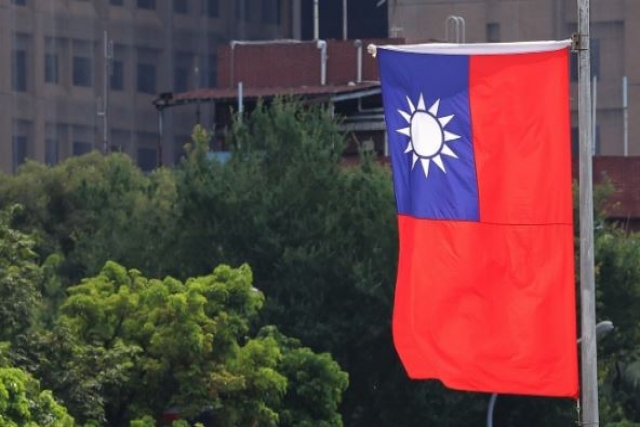 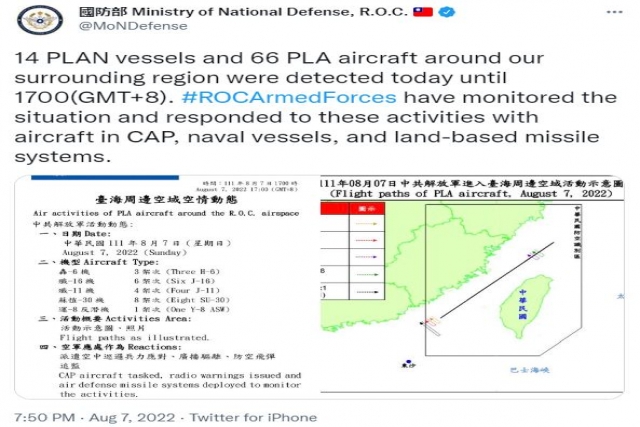 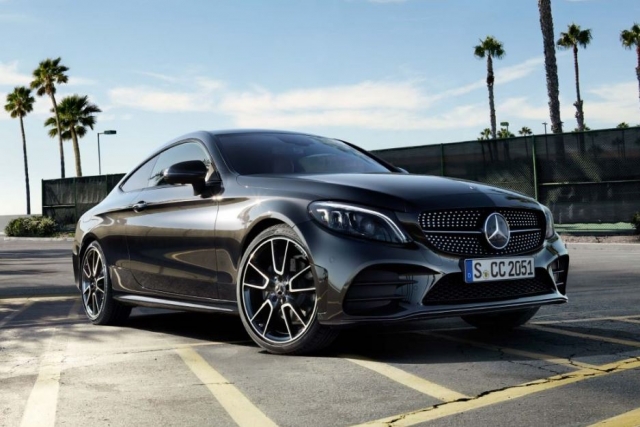