Ukraine to Get Black Hornet Mini-Helicopter UAVs from Norway, UK

Ukraine’s military will soon receive micro-UAVs from both Norway and the United Kingdom, requested by Kyiv to fight Russia.

On August 24, the day Ukraine celebrates its Independence Day, British Prime Minister Boris Johnson visited Kyiv for the third time since the start of the full-scale Russian invasion. He announced a new $55 million military aid package that includes unmanned surveillance and anti-tank loitering munitions. This could include delivery of 850 units of hand-launched Black Hornet micro-drones.

“Military personnel can be trained to fly the helicopter drones, which are smaller than a mobile phone, in under 20 minutes. Each drone feeds back live video and still images to allow forces on the ground to defend urban areas safely,” the British government said.

Norway’s defense ministry said in a statement Wednesday that their country is joining Great Britain to acquire Black Hornet UAVs for $9.2 million to donate them to Ukraine. The package includes Black Hornet units, spare parts, transportation and training costs.

The ministry noted this assistance will be financed by the British-led fund to which Norway has contributed $41.5 million.

The pocket-sized, easy-to-use Black Hornet UAVs are particularly effective in getting fast over-the-hill views and video feeds of movements in areas surrounding the pilot’s location. Weighing just about 20g, the UAV is a nearly silent drone designed for deployment in hostile, even GPS-denied environments. 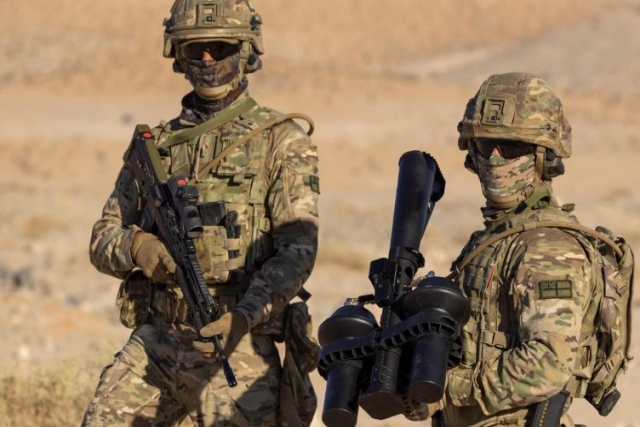 California-based Teledyne Flir in Norway says the onboard electro-optical and infrared sensors provide the Black Hornet with the same detection capabilities as ground options or larger craft. It transmits live thermal video and image feeds to operators during a maximum flight time of 25 minutes.

Having a diameter of the main screw of 120 mm, the drone reaches a speed of more than 20 kmph, while the operating range is about 2 km.

The kit consists of two drones, a charger and a control tablet. The weight of the set is about 1.3 kg.

In addition to the Black Hornets, Norway is also supplying Ukraine with Nightfighter anti-drone system built by London-based SteelRock Technologies, by using about $10.2 million from the UK-managed fund. The Nightfighter is a portable system that provides protection against drones through effective jamming, and is particularly suitable for protecting smaller patrols, artillery positions, and other important resources. 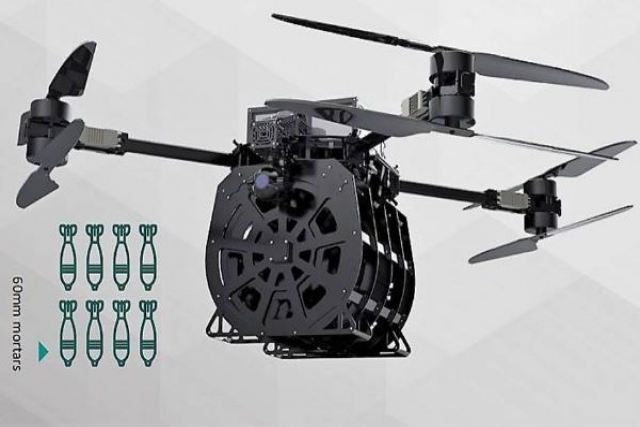 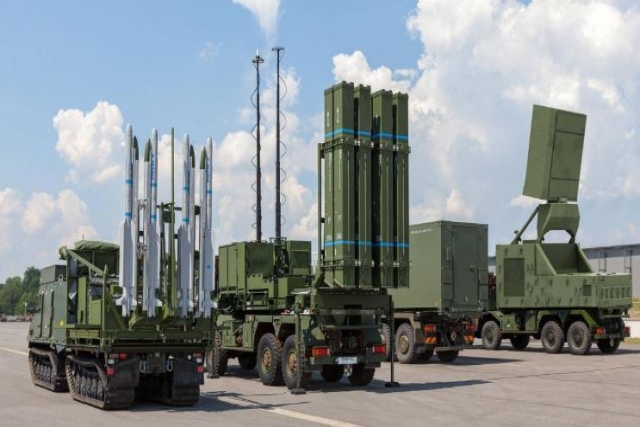 German Armys weapons stockpile is depleting due to the supply of arms to Ukraine that is currently fighting a Russian invasion. “Unfortunately, the situation here is such that we have absolute deficits in our own stocks,”... 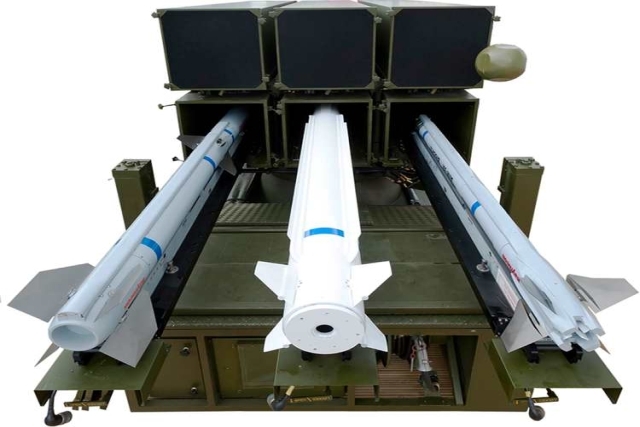 In the biggest tranche of security assistance for Ukraine to date, the U.S

Russian Defense Minister Sergei Shoigu today announced a "Slowdown" of the military operations in Ukraine due to the "desire to avoid civilian casualties." "During the special operation, we strictly observe the norms of humanitarian law 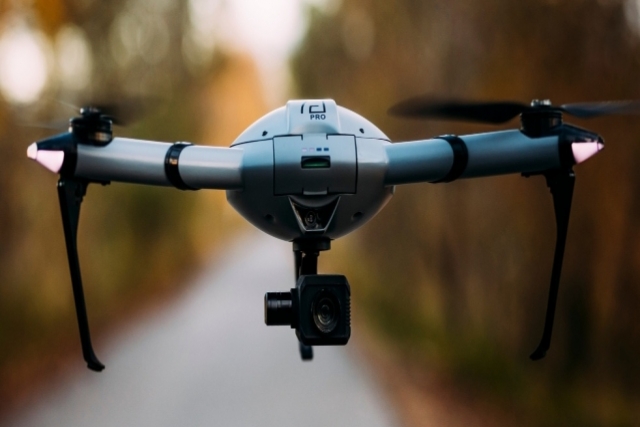 Latvian donors have decided to buy cheaper, locally-made drones as they have raised only 900,000 euros against 5 million Euros needed to buy Turkish Bayraktar UAVs for the Ukrainian Army. The drones to be purchased are...

Russias defense ministry has confirmed an Iskander missile strike on a railway station in Dnipropetrovsk region, that has left more than 200 Ukrainian soldiers and civilians killed. "As a result of a direct hit by an...