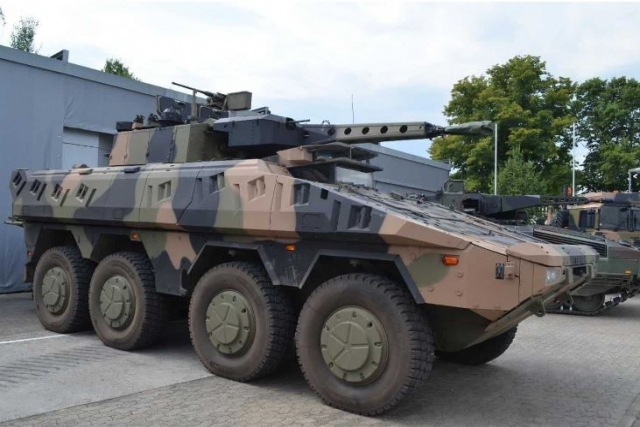 The agreement on the purchase of Boxer APCs was signed by the previous government in May. The country first announced plans to buy the APCs after former Defense Minister Matej Tonin met his German counterpart Annegret Kramp-Karrenbauer in June 2021.

The decision comes after a defense ministry-ordered audit found that the contractual price did not include all costs and that there had not been an adequate price comparison or explicit information about whether the vehicles were tested in real-life conditions as required by the national defense strategy, Euractiv reported.

“Our objective is to satisfy NATO requirements regarding the capabilities of our battlegroups, but not at any cost and most certainly not with prototypes,” said Prime Minister Robert Golob.

“What we’re going to be looking for in the future is how to secure these capabilities much more efficiently and cheaply and as compliant as possible with what the Slovenian army already has,” he added.

The Boxers were to form the backbone of a medium-sized battalion battlegroup that Slovenia must put together in line with NATO commitments.

Defense Minister Marjan Šarec said the ministry had been tasked with developing an alternative solution by the end of the year.

But under the agreement’s terms, this decision will likely force Slovenia to pay up to €70 million in the form of a fine. 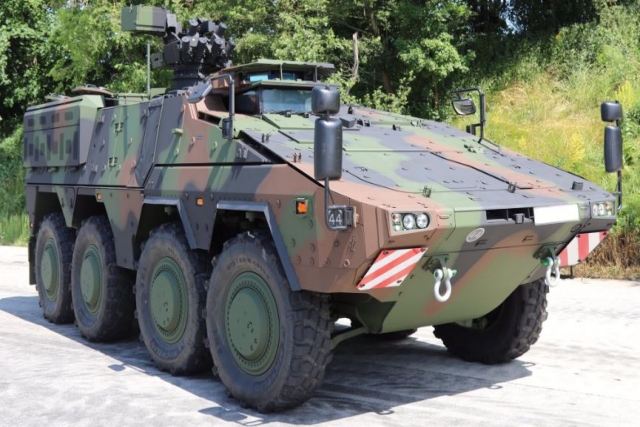 The Slovenian government, represented by the European procurement organization OCCAR, and ARTEC, a consortium of Krauss-Maffei Wegmann (KMW) and Rheinmetall, signed a €281.5 million contract for the delivery of 45 BOXER wheeled vehicles in four... 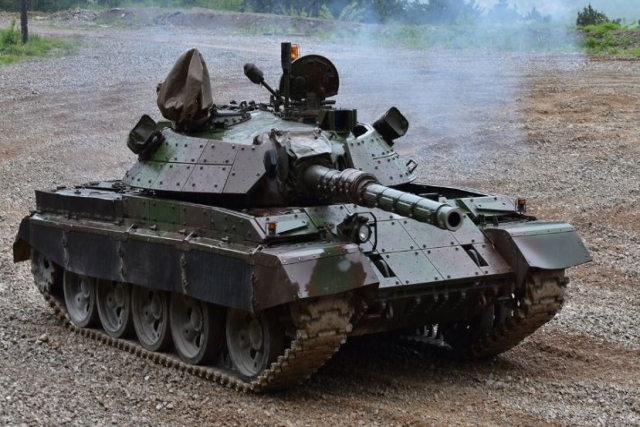