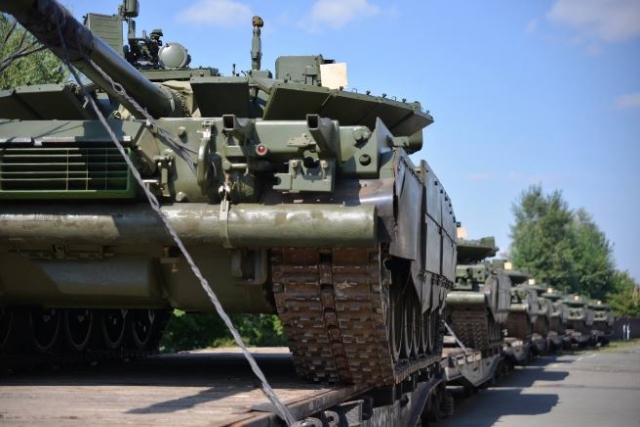 The Omsk Transport Engineering Plant, part of Rostec-owned Uralvagonzavod concern, has handed over another batch of T-80BVM tanks to the Russian defense ministry.

The updated combat vehicles passed the necessary tests with a positive result, and in the near future they will go to the military units of the Russian army, Rostec said in a statement.

T-80BVM features "Relikt" ERA, a PNM Sosna-U gunner sight (as in the T-90, T-72B3), an improved 125mm gun 2A46M-5, and an upgraded gas turbine engine and upgrades of various other systems. The tank also has a new autoloader capable of firing the depleted uranium 3BM59 APFSDS shell and the tungsten 3BM60. 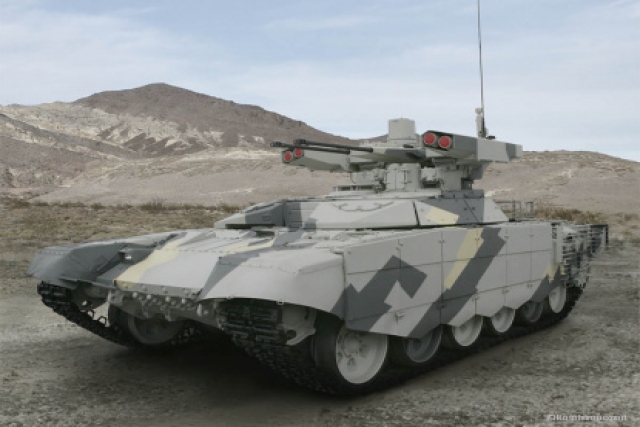 Russian tank manufacturer, Uralvagonzavod will display the BMPT-72 armored vehicle made from decommissioned T-72 tanks of which there is a global inventory of over 5000 in 50 countries, at the Army-2022 event near Moscow next 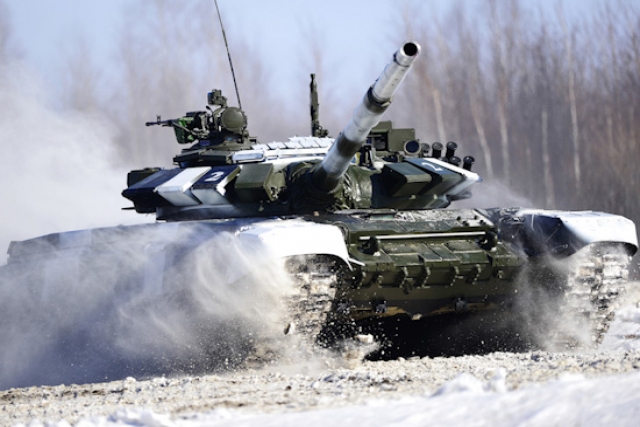 The Russian Pacific Fleets coastal defense troops took delivery of over 20 upgraded T-80BV tanks. "A train with combat hardware arrived at a railway station in Vladivostok the other day 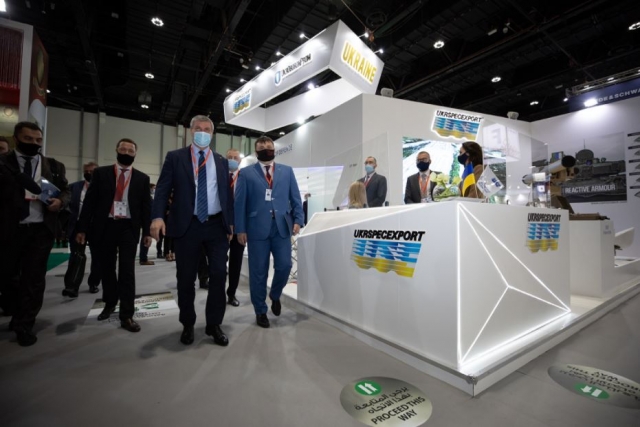 Ukraines state-owned Ukroboronprom has signed a $86 million contract to support and repair Pakistan militarys T-80UD tanks. The agreement was finalized at the ongoing IDEX-21 exhibition in Abu Dhabi, U 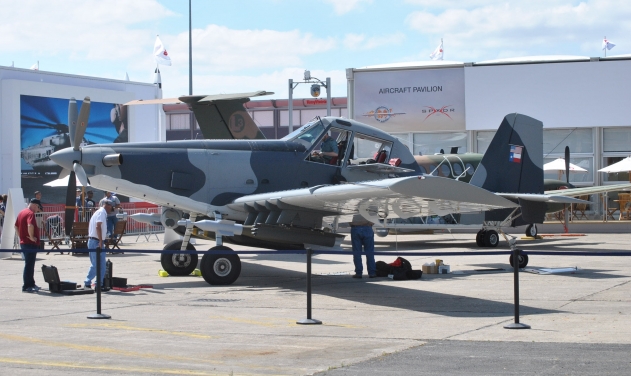 US firms Air Tractor and L3 will be offering their jointly developed AT-802L Longsword aircraft to participate in the fly-off at Holloman Air Force Base, New Mexico on Aug. 8 and 9 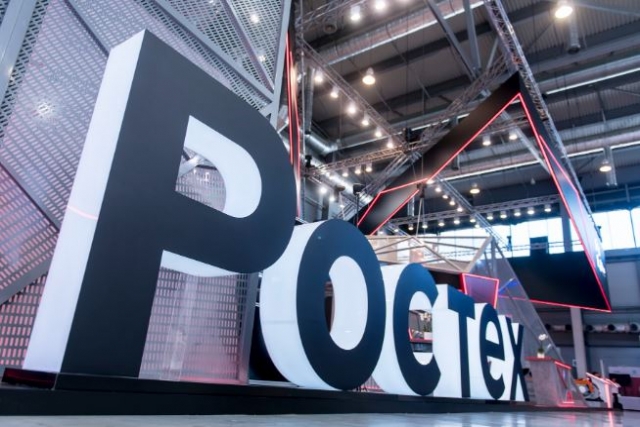 Rostecs Roselectronics holding has developed a self-learning program that will enable drones to identify suspicious objects, memorize them and subsequently identify new targets by comparing them with already “familiar” images. The algorithm can be used in... 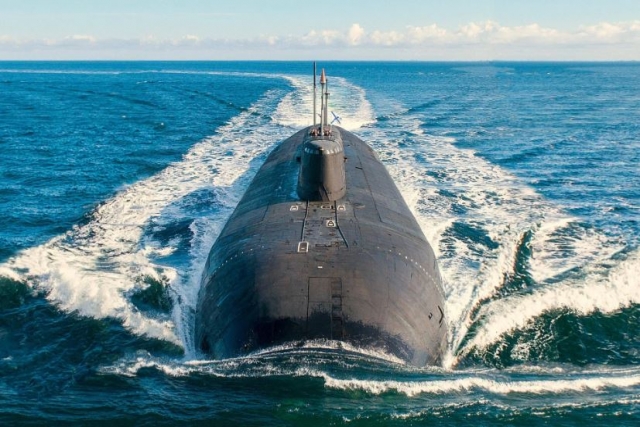 Russia Involves in Nuclear Saber Rattling to “Signal” the West

Russias Belgorod submarine which can be armed with nuclear-armed drone is reportedly in Arctic waters for tests, while its secretive nuclear unit has been spotted transporting weapons. President Vladimir Putin has made thinly veiled threats to...