The Franco-German ambitious project to build a Future Combat Air System (FCAS) will be launched in three years.

The Future Combat Air System (French: Système de combat aérien du future or SCAF; Spanish: Futuro Sistema Aéreo de Combate or FSAC) is a European combat system of systems under development by Airbus, Thales Group, Indra Sistemas and Dassault Aviation. The FCAS will consist of a Next Generation Weapon System (NGWS) as well as other air assets in the future operational battlespace. The NGWS's components will be remote carrier vehicles (swarming drones) as well as a New Generation Fighter (NGF) - a sixth-generation jet fighter that by around 2035–2040 will replace current France's Rafales, Germany's Typhoons and Spain's EF-18 Hornets.

During his first visit to Berlin in late September, France’s defense minister Sébastien Lecornu told his German counterpart, Christine Lambrecht that the two countries will “go all the way with the Air Combat System of the future (SCAF)” project.

Companies involved in the project are currently finalizing technical specifications to start work for the next 3 years, as per French defense ministry.

The two ministers declared to the press on Sept. 22 that the manufacturers will soon finalize technical specifications – the Statement of Work (SOW) – to specify the tasks provided for under the FCAS contract. “This will make it possible to launch the work for the next three years,” Lecornu said.

The project was started in 2017 by France and Germany. Spain joined the consortium in 2019. The project aims to develop a set of interconnected weapon systems with a new generation combat aircraft at its heart. The aircraft is expected to interact with drones and be able to mobilize multiple air, naval, land or space capabilities, thanks to Artificial Intelligence and a combat cloud. 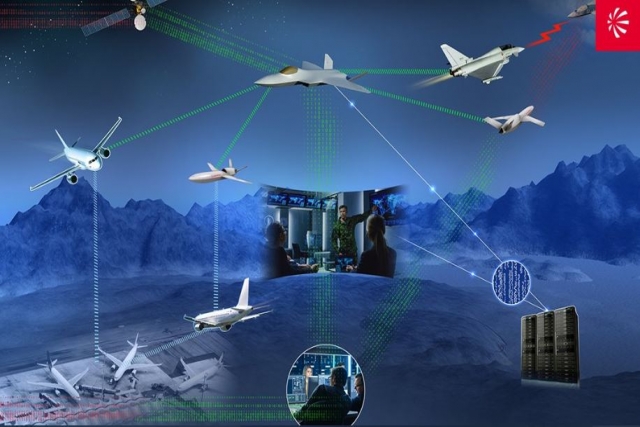 Leonardo and BAE Systems announced UK-Italy collaboration on developing a demonstrator aircraft as part of the Future Combat Air System (FCAS) programme at the Farnborough Airshow. This approach allows the companies of the two countries to... 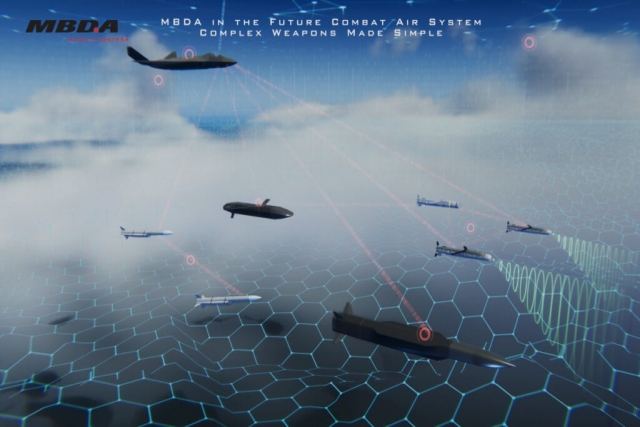 European MBDA presented at the Farnborough Airshow its vision for weapon effects optimisation in the Future Combat Air System (FCAS). As part of its involvement in the FCAS programme, MBDA is developing a Weapon Effects Management...

Leonardo UK and Mitsubishi Electric have agreed the concept for a radar tech demonstrator called JAGUAR, following the completion of joint concept work and feasibility studies earlier this year. An announcement to this effect was made...

The French Directorate General of Armaments (DGA) completed a major test for the development of the engine for the future air combat system (FCAS) the European collaborative stealth aircraft project. As part of the Turenne defense... 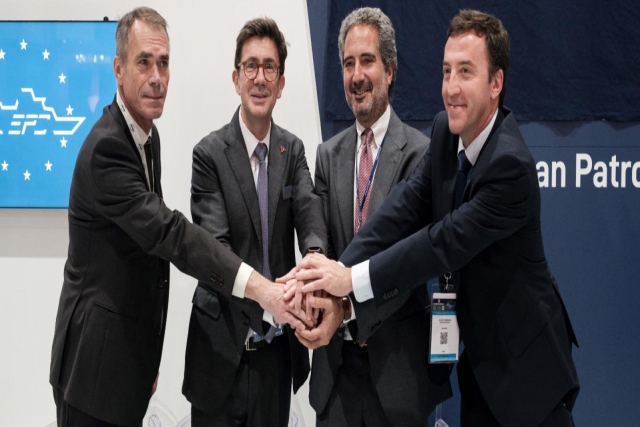 The European Commission selected the proposal submitted by the consortium led by Naviris together with Fincantieri, Naval Group and Navantia for the Modular and Multirole Patrol Corvette (MMPC), at the Euronaval event 2022. Following this decision,...