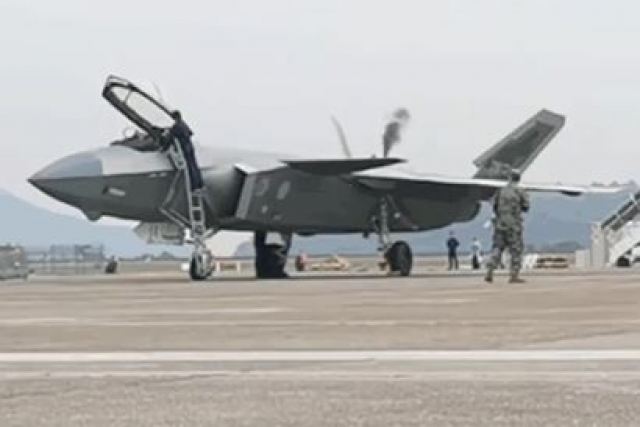 China’s stealthy J-20 fighter jet was seen releasing black smoke at the ongoing Zhuhai Airshow (Nov.8-13), which experts believe, could be because of Auxiliary Power Unit or some problem with the engine.

The fifth Generation fighter was displayed to the public for the first time at the show. The J-20 landed, taxied and parked before the public for a closer view. It led to some close-up photographs being clicked, showing its brake parachute, part of the cockpit, and the enclosed air-to-air refueling probe. The fine workmanship and finishing of the J-20’s body were also visible, baring the highly sophisticated metallurgical, forging, and precision cutting processes.

A video circulating on social media showed a puff of black smoke being released from a small exhaust in the bottom spine of the plane, just before the tails (vertical stabilizer) section.

Some onlookers claimed it was an issue with the aircraft’s engines, which China has still not succeeded in fully mastering. Few other experts said it was the Auxiliary Power Unit (APU), which also operates the same way on the American F-22 Raptor.

The APU is usually a miniature jet whose primary role is to drive the main engine to complete the start-up operation.

It also provides part of the power and high-pressure air or fluid when the main engine is turned off to save fuel and reduce its wear and tear. This cumulatively has a significant positive impact on the main engine’s life and maintainability.

Rupprecht has authored several books on China’s military aviation industry as well as on PLAAF.

J-20s on static display at the air show are powered by indigenous WS-10C engines and features low-observable sawtooth edges on their afterburner nozzles.

Rupprecht’s estimate is somewhat consistent with that of Chinese experts’ who put the number as between 250-300.

Chen Liu, a delegate to the 20th CPC National Congress from the PLA and the Armed Police Force, was quoted as saying by state media at an October 2022 event in Beijing that the J-20 “is now active in all five theater commands across the country.” 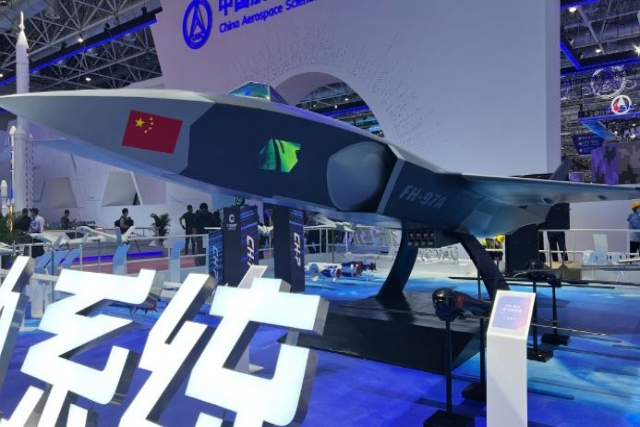 Chinas FH-97A loyal wingman, a new type of drone that can accompany manned aircraft and provide it with intelligence, information and firepower support, made its debut at the Airshow China 2022 (Nov. 8-13) in Zhuhai 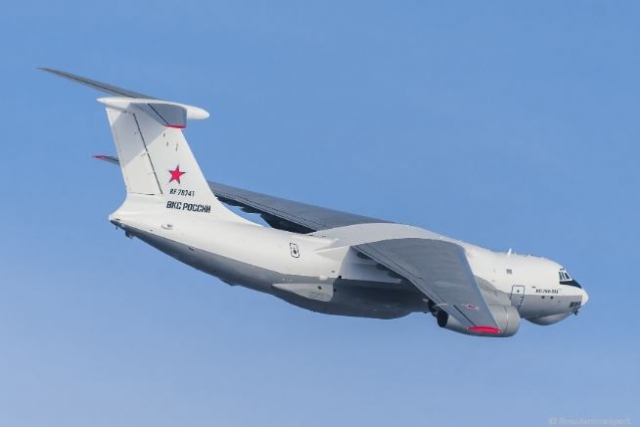 Rosoboronexport to Negotiate With Chinese Firms on Joint Development of Weapons at...

Russias state-owned Rosoboronexport will hold talks with Chinese firms at Airshow China 2022 (Nov. 8-13) in Zhuhai on joint development of weapons 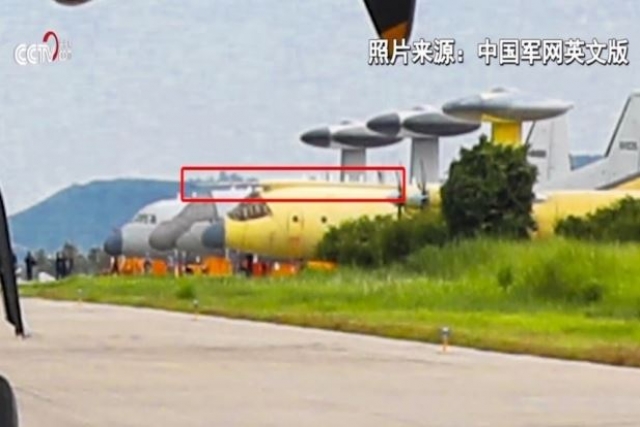 Chinas KJ-500 early warning aircraft has been spotted with an aerial refueling probe above its nose in Zhuhai, ahead of the Airshow China 2022 (Nov.8-13) 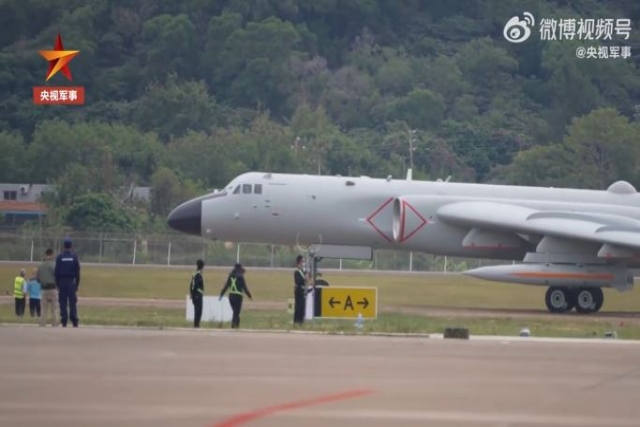 Chinas H-6K bomber has made an appearance with new weapons – possibly new hypersonic air-launched ballistic missiles similar to Russias Kinzhal – for the first time, ahead of the upcoming Airshow China 2022. The H-6K... 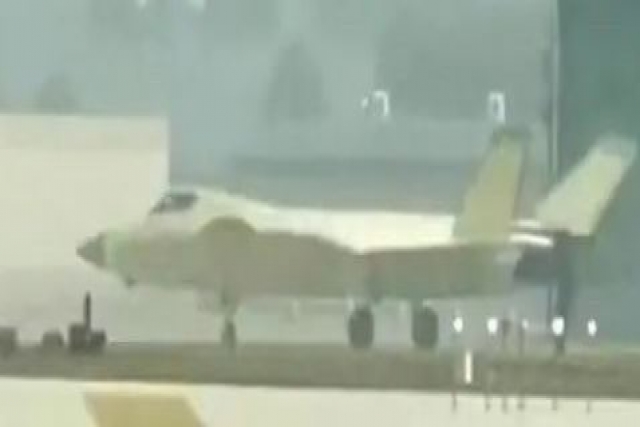 Not Enough Stealth in China's J-20 Jet? Plans to Change Shape to...

Chinas J-20 fighter appears to be undergoing upgrades constantly, the most recent one being changes to its shape to improve its aerodynamic and performance capabilities as well as its stealthiness. Unverified photos circulating on social media... 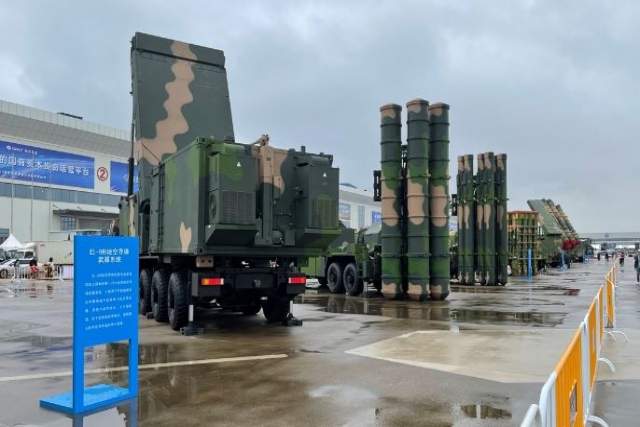 Among several weapons that made its debut at Airshow China 2022 in Zhuhai were air defense systems, including the HQ-11 universal terminal defense system. Chinas semi-official