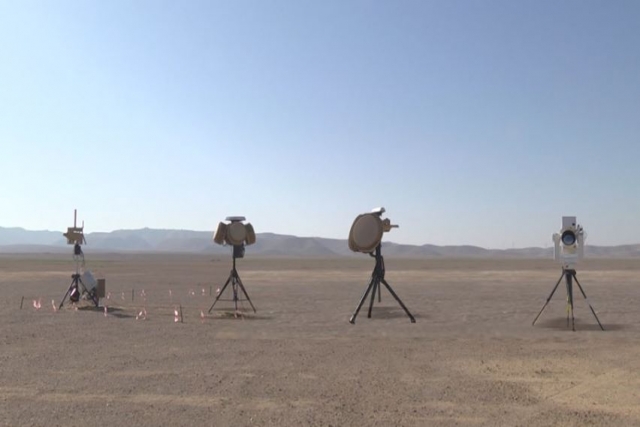 The DRONE DOME is produced by Israeli firm Rafael.

The recommendation came following a series of demonstrations of the system completed at Yuma Proving Ground, Arizona, in April of this year.

DRONE DOME demonstrated its C-UAS capabilities, which included accurate detection, identification and soft-kill capabilities against a variety of drone targets and is now eligible and has been recommended to compete for future CaaS contract opportunities.

Throughout the demonstration, DRONE DOME utilized an RPS-42 radar, an EO/IR system, and an RF detection & mitigation system. Several of these components are already integrated into U.S. systems and are globally deployed. Additionally, DRONE DOME has a configurable architecture that can be adapted for different operational demands and to confront a variety of threats. 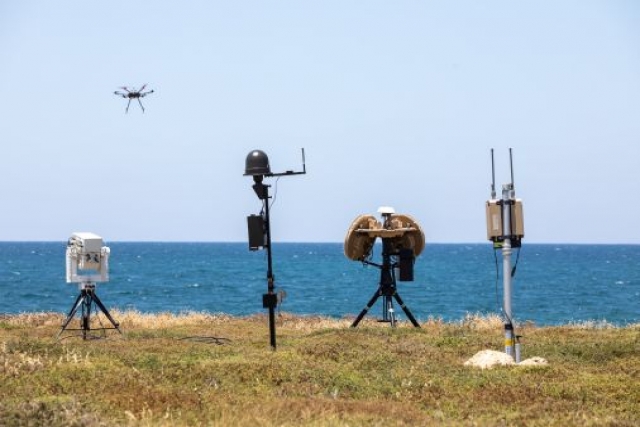 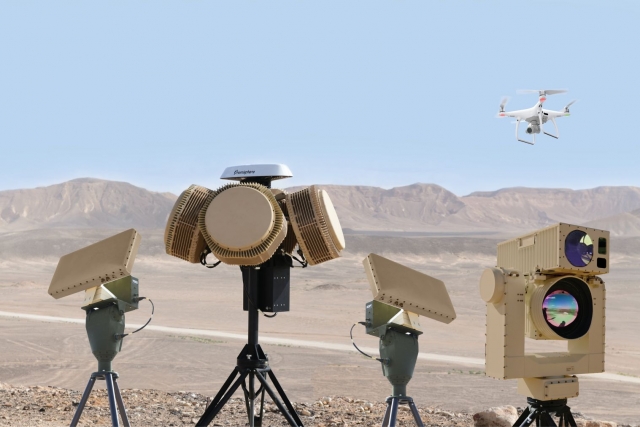 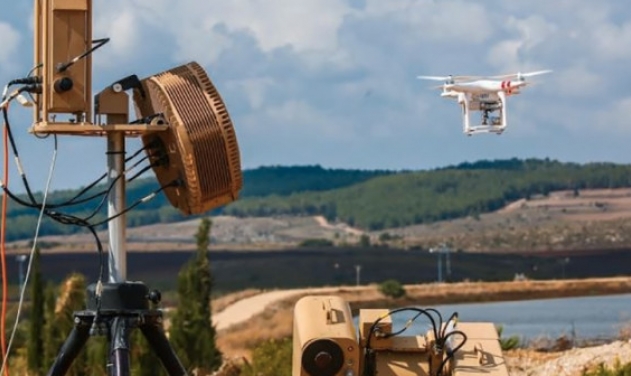 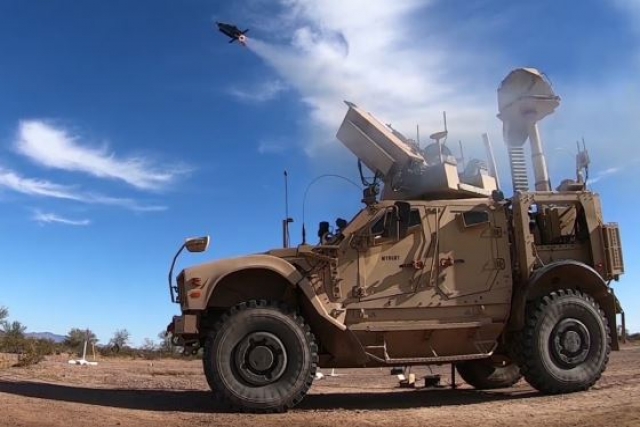 U.S. Clears Anti-Drone Systems Sale to Qatar worth $1B