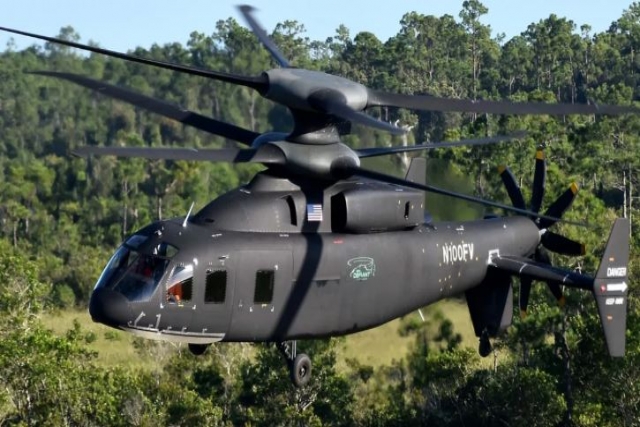 Sikorksy’s partner Boeing said it supports the protest asking the GAO to review the Army’s decision.

As per reports, the initial contract is worth $232 million, and the initial production of helicopters could be worth $7.1 billion. Ultimately, the contract is potentially worth around $70 billion over the years, the Army told reporters on Monday evening.

This is the largest helicopter award in 40 years. The new Bell rotorcraft will replace roughly 2,000 Black Hawks and around 1,200 Apaches around 2030.

“Based on a thorough review of the information and feedback provided by the Army, Lockheed Martin Sikorsky, on behalf of Team DEFIANT, is challenging the FLRAA decision. The data and discussions lead us to believe the proposals were not consistently evaluated to deliver the best value in the interest of the Army, our Soldiers and American taxpayers. The critical importance of the FLRAA mission to the Army and our nation requires the most capable, affordable and lowest-risk solution. We remain confident DEFIANT X is the transformational aircraft the Army requires to accomplish its complex missions today and well into the future,” Lockheed Martin said in an official release. 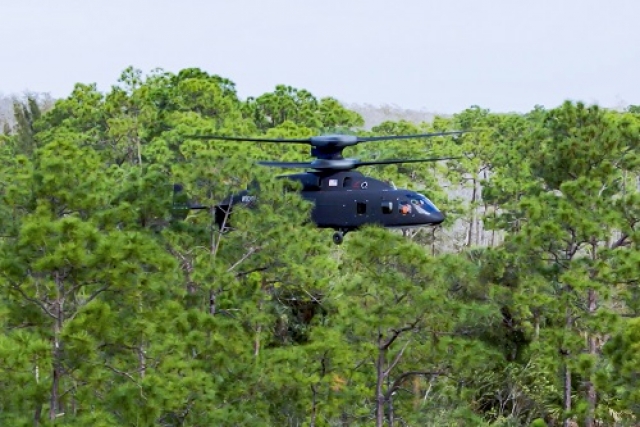 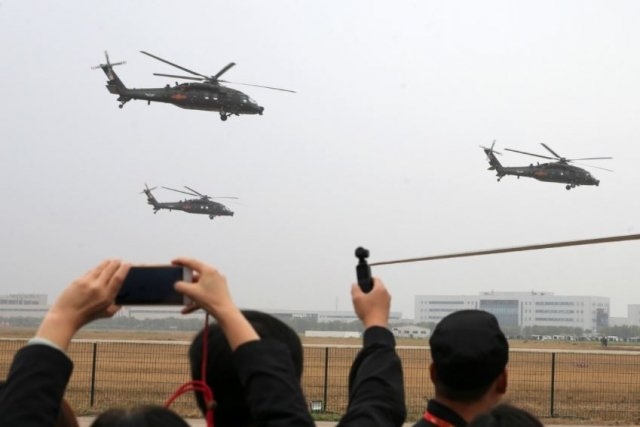 China has announced its intentions to develop a high speed helicopter similar to Boeing-Sikorksys Defiant-X project that has co-axial rotors, stealth features and a maximum speed to 400 km per hour- about a third more... 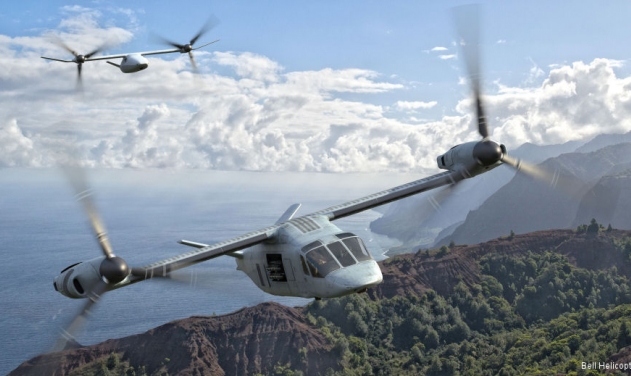 Bell Helicopter and Lockheed Martin will jointly work on the Bell V-280 Valor, making it the first of Bell Helicopters V-280 program tier. “We made the strategic decision to invest in a mission system and provide... 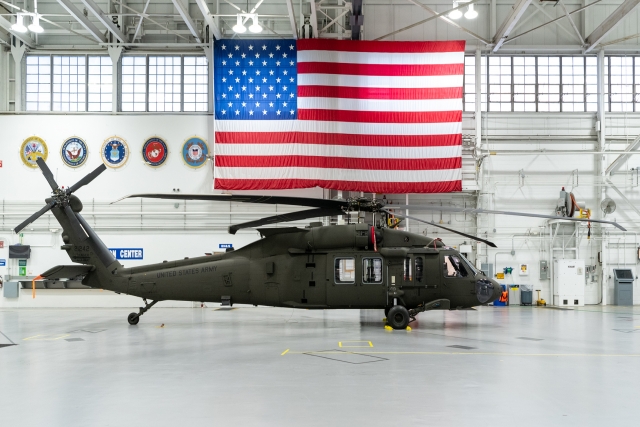