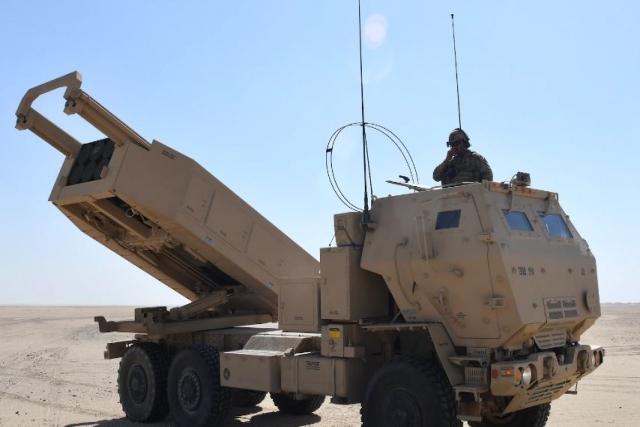 The U.S.-made HIMARS MLRS launcher that Ukraine used to fire rockets at the temporary deployment of Russian troops near Makiivka in Donetsk People’s Republic (DPR) has been destroyed, Russia’s defense ministry claimed today.

"The launcher of the multiple launch rocket system (MLRS), from which the Armed Forces of Ukraine fired at Makiivka, was destroyed by return fire," said Sergey Sevryukov, First Deputy Head of the Main Military-Political Directorate of the Russian Armed Forces.

The MoD has also revised the number of soldiers who died in the deadly Ukrainian strike from 63 to 89. It said four out of six high-explosive HIMARS rockets struck the town’s temporary deployment base — a school building that stood near an ammunition dump and weapons cache.  Remaining two rockets were shot down by Russian air defenses. 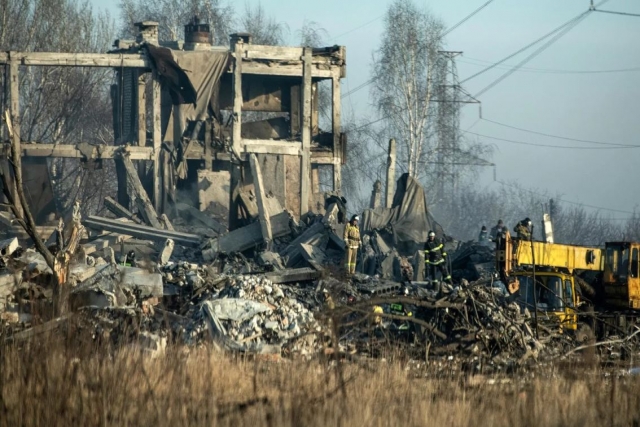 Russia has accused its own personnel of using mobile phones that allegedly led the Ukrainians right to them and strike the army barrack in Makiivka, Donetsk Peoples Republic. "It has already become obvious at present that... 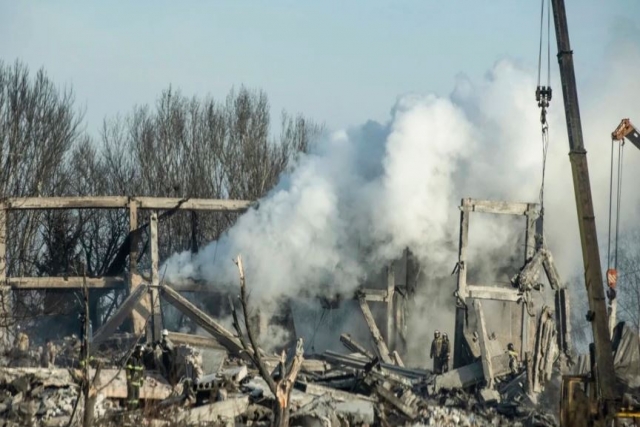 Real Toll of Russian Deaths from Ukrainian Attack Could be 400

The actual Russian deaths when projectiles fired from HIMARS rockets fell on army barracks on January 1 could be as high as 400 and not 63 as the Kremlin has announced, Ukrainian media reported. Ukraines strikes... 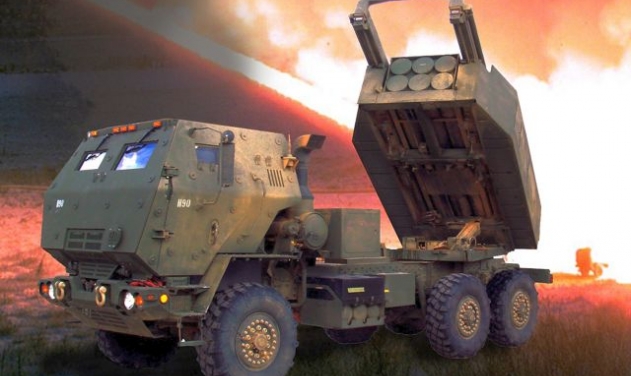 Some 63 Russian Servicemen Killed in HIMARS Rocket Attack in Ukraine

Some 63 Russian soldiers are killed and scores others injured when projectiles fired by Ukrainian Forces from U.S 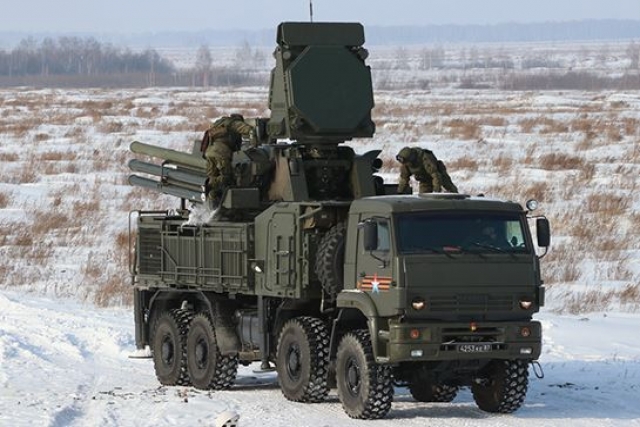 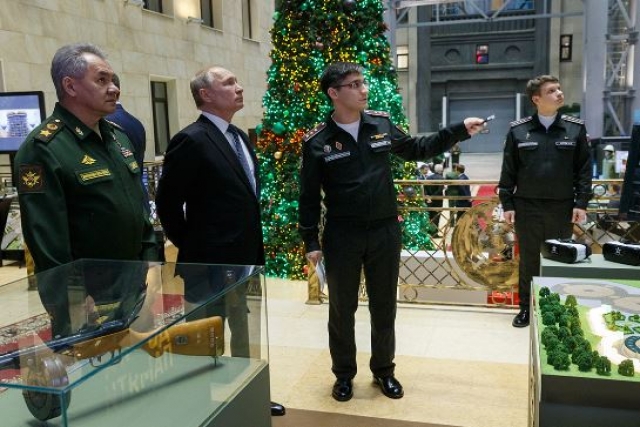 Russian President Vladimir Putin proposed a ceasefire along the entire line of contact in Ukraine to celebrate Orthodox Christmas, Jan. 7 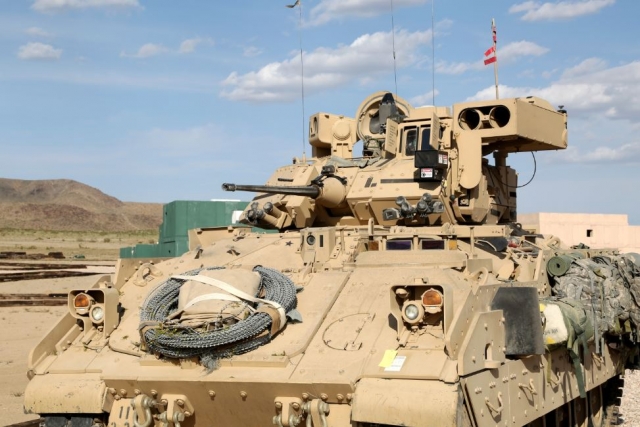 Ukraine to Get Bradley and Marder IFVs, Patriot Missile Systems

Ukraines army will get a further western push with the U.S 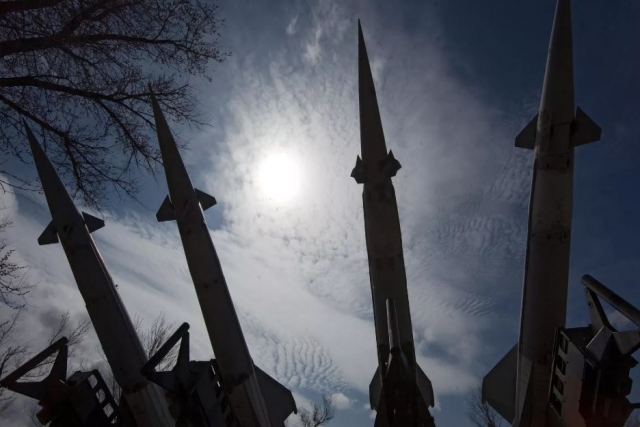