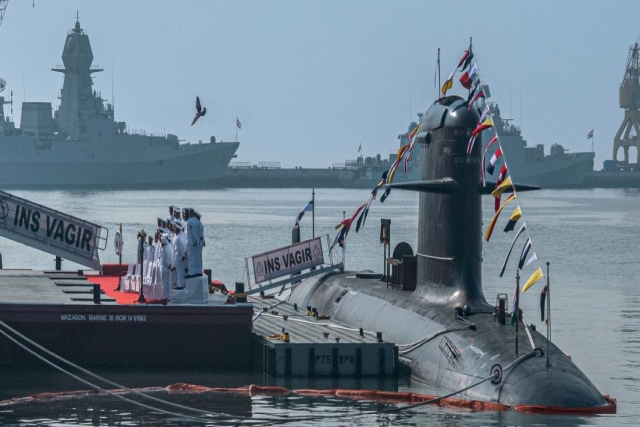 INS Vagir is built by Indian shipyard Mazagon Dock Shipbuilders Limited (MDL) based on the Naval Group Scorpene design. It was launched on 12 November 2020. The boat will join INS Kalvari, INS Khanderi, INS Karanj and INS Vela which had already been commissioned respectively in December 2017, September 2019, March 2021 and November 2021.

The last submarine of the P75 series, the Vagsheer, is currently completing sea trials in order to be delivered in 2024.

The Scorpene is a 2000 tons conventional-propulsion stealthy submarine designed and developed by Naval Group for all types of mission, such as surface vessel warfare, anti-submarine warfare, long-range strikes, special operations or intelligence gathering. It has a level of operating automation that allows a limited number of crew, which reduces its operating costs significantly. Its combat edge is highlighted by the fact that it has 6 weapon launching tubes and 18 weapons (torpedoes, missiles). 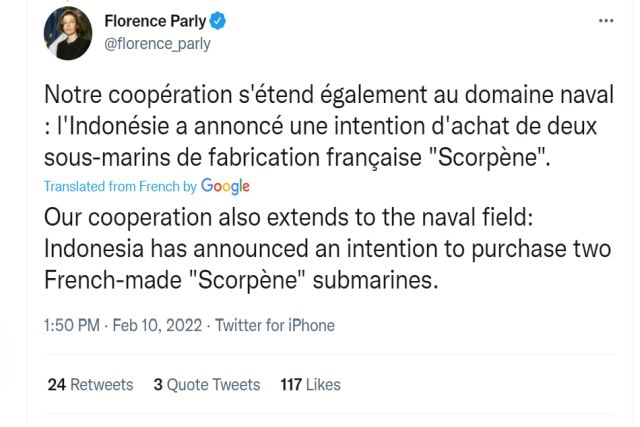 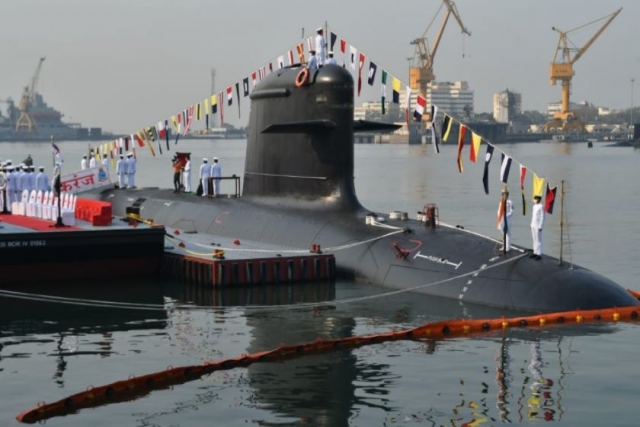 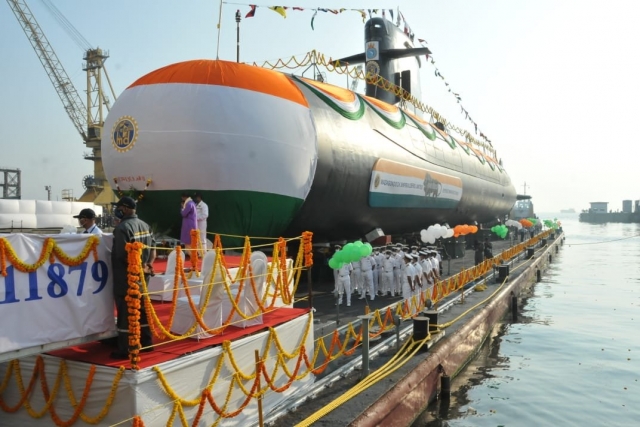 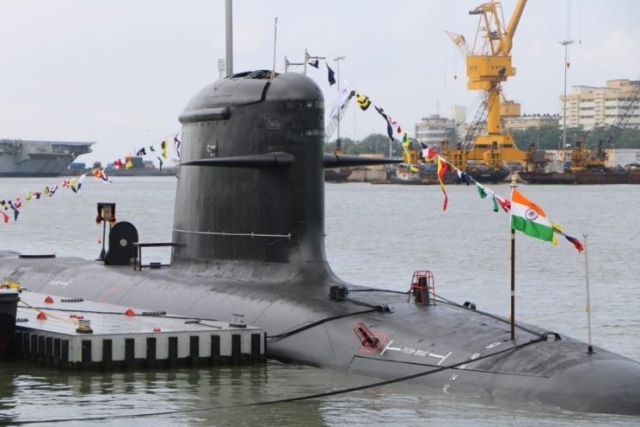 The Indian Navy has inducted “INS Khanderi,” its second Scorpene-class stealth submarine, today in Mumbai. According to senior Navy officials, the cost of the Scorpene project now stands at around Rs 25,000 crore 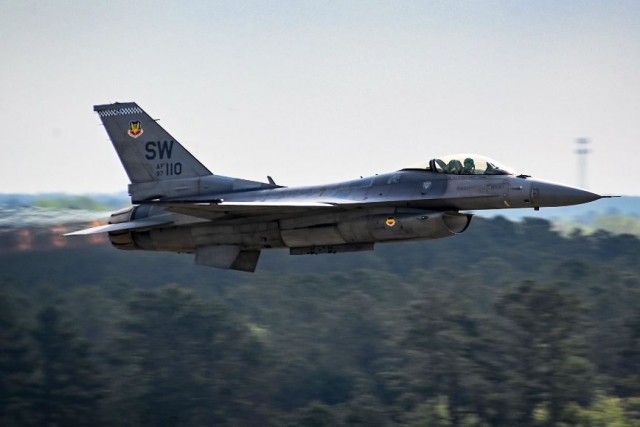 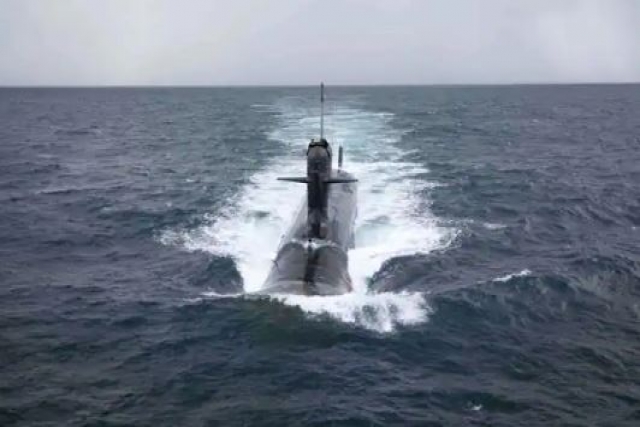