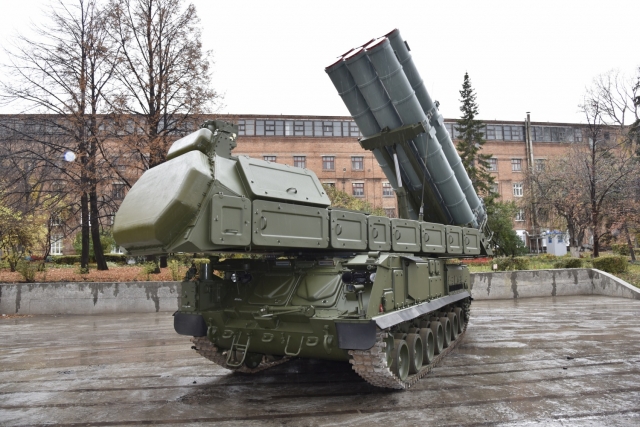 Russia will showcase its newest multi-missile medium-range air defense missile system (ADMS), Buk-M3 Viking, for the first time at the annual Victory Day on May 9.

The export version of Buk-M3 was unveiled for the first time during DefExpo 2020 event held in India’s Lucknow city last month. 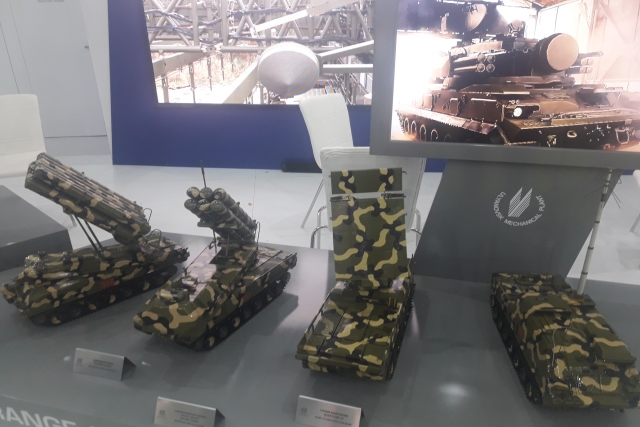 Viking is the next step in the development of the Buk ADMS line. In comparison with Buk-M2E, its range of fire has increased nearly by 1.5 times – up to 65 kilometers. Besides, the number of simultaneously engaged targets has also increased by 1.5 times, and the number of ready-for-launch air defence guided missiles in one firing position made of two combat units has grown up from 8 to 18.

The anti-aircraft system has a capability of integrating launchers from Antei-2500 ADMS, which provides for the capability of target engagement at a distance up to 130 kilometers and boosts the efficiency of the whole AD grouping. The combat control station of Viking can be integrated with the radars of non-Russian origin. Besides, Viking envisages a capability of the autonomous use of the firing sections, which enlarges the total defended area and increases the number of covered sites.

Viking can simultaneous firing at up to 36 targets flying from any direction and is capable of circular shooting with responsibility sector of each fire channel up to 120º in azimuth and 85 º in elevation.

The ADMS has autonomous combat capability of operation at angle of depression up to 5 º and can be integrated into different air defense formations. It is all-weather, 24-hour operating mode missile defense system and is an effective protection from high-precision weapons. It has a slant range engagement zone of Viking ADMS has been increased half as much compared to that of Buk-M2E system.

Number of the simultaneously engaged targets: 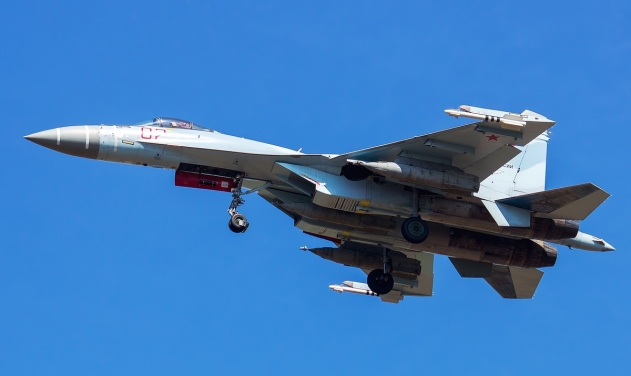 Indonesia is still negotiating a deal to buy 9 Su-35 fighter jets with Russia and has not abandoned it under pressure from the United States. However, negotiations have remained struck over the last two years over... 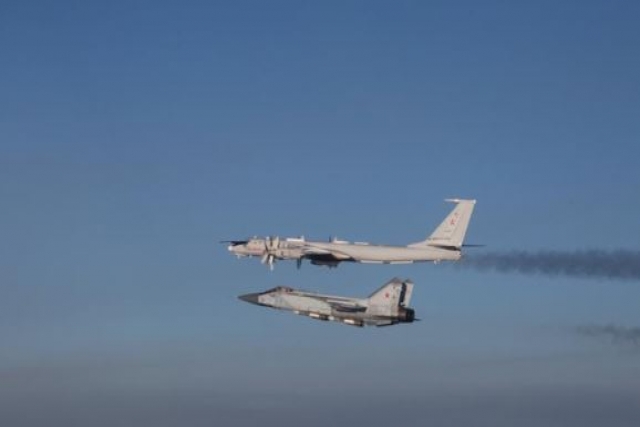 The Royal Norwegian Air Force deployed its F-35 fighters to intercept three Russian aircraft when it was flying over Greenland-Iceland-UK Gap on Saturday, which makes it the first F-35 interception of Russian planes. The Air Force... 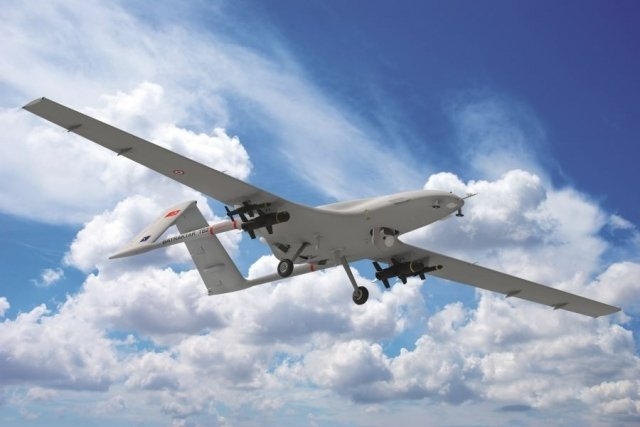 Russia has denied Ankara's claims that 8 Syrian Pantsir air defence systems (ADS) were destroyed in Turkish Army's drone attacks in Idlib province last week. It however confirmed that two Pantsir ADS were "damaged" and would... 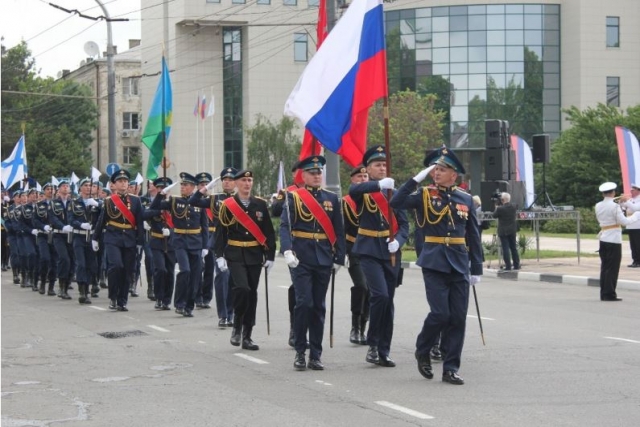 Russia will hold the Victory Day parade to mark the 75th anniversary of the Soviet victory against the Nazis in World War II, on June 24. “We will do this on June 24, the day when... 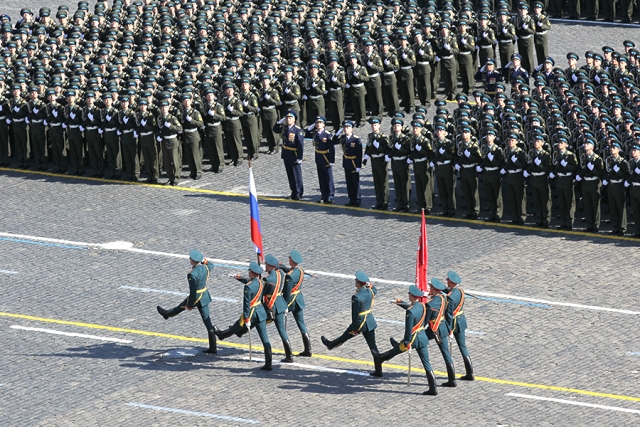 France has decided to hold a restricted May 8 parade to commemorate victory in World War II, even as Russia postponed a massive show of military might on the same day. While France will have the... 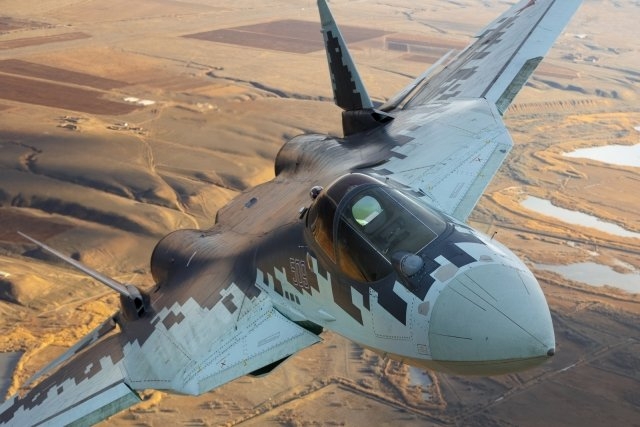 Russia plans to showcase 55 aircraft including four Su-57 stealth jets and MiG-31 fighters carrying Kinzhal air-launched ballistic missile, besides 20 helicopters during the Victory Day Parade fly past in the Red Square on May...