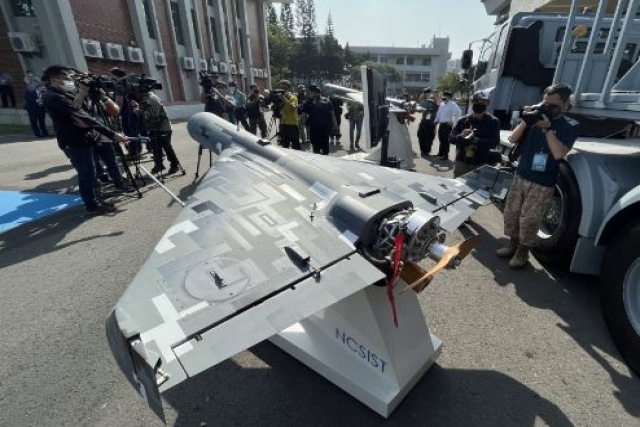 Taiwan wants to produce 104 Chien Hsiang loitering munitions which bears similarities with Iran-produced Shahed-136 drones currently in use by Russia against Ukraine, within the next three years.

Chi Li-ping, head of NCSIST, was quoted as saying by Taiwan News that the vehicle-launched Chien Hsiang can effectively suppress various radar systems operated by People's Liberation Army (PLA) along the coast, inland or at sea.

This drone was developed by National Chung-Shan Institute of Science and Technology's (NCSIST) Aeronautical Systems Research Division. It made its debut at the 2019 Taipei and Aerospace and Defense Technology Exhibition in 2019.

The small-size Chien Hsiang comes in two variants: an anti-radiation weapon and a "decoy." The former is designed to engage enemy missile positions and radar stations. The latter is meant to activate and lure enemy radar.

Chien Hsiang anti-radiation drone has a range of as far as 1,000km and reach a speed of 500-600 kph when in the dive phase toward a target. They can stay aloft for five hours and can take out hostile UAVs.

The Kamikaze drone does not need a runway. Each drone is loaded into a separate compartment in a launch vehicle which can carry 12 of the unmanned attack aircraft. The deployment, launch, and handling of vehicles can all be completed in a short period of time, improving operational flexibility and weapon system survivability, according to the NCSIST representative. 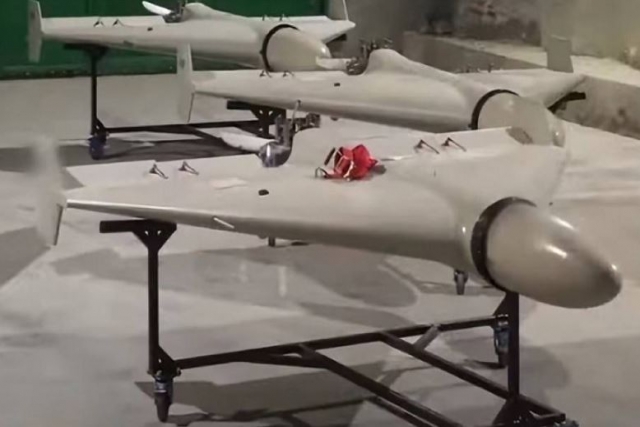 When the drone was displayed in 2019, it was seen with 12 canisters loaded with one of these loitering munitions. Chi claimed that its mobile launcher allows for the simultaneous launch of all 12 Chien Hsiang drones in a “cluster” without requiring a runway.

U.S. Switchblade drones, Russian Lancet drones and Iranian Shahed-136 have recently gained a great deal of media attention as they have been used extensively in Ukraine to tremendous effect.

Chien Hsiang resembles the Shahed-136 – they both have a delta-wing design. While capabilities are similar, the Iranian drone appears to be better.

Both Chien Hsiang and Shahed-136 have a delta-wing design. Shahed-136 is used by is used in three models in the Iranian armed forces: anti-personnel and armored vehicle, anti-fortification, and radar seeker. The nose section contains a warhead estimated to weigh 30–50kg. The engine sits in the rear of the fuselage and drives a two-bladed propeller in a "pusher" arrangement. The munition is 3.5m long with a wingspan of 2.5m, flies at over 185kmph and weighs about 200kg. The range has been estimated as between 1,800-2,500km usable in a pre-programmed direct-attack munition mode (somewhat like a long-range cruise missile), and also a long duration loitering munition mode limited by a radio signal range of about 150km in receiving new GNSS target location instructions. 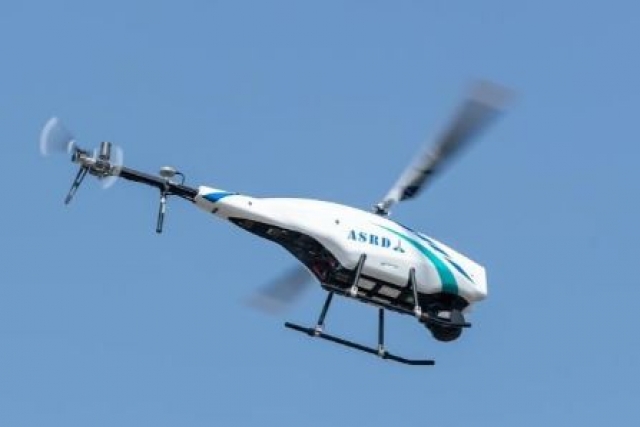 Taiwans National Chung Shan Institute of Science and Technology (NCSIST) introduced a new single-rotor drone on November 15. The unmanned aerial vehicle (UAV) was revealed during a demonstration flight on Tuesday 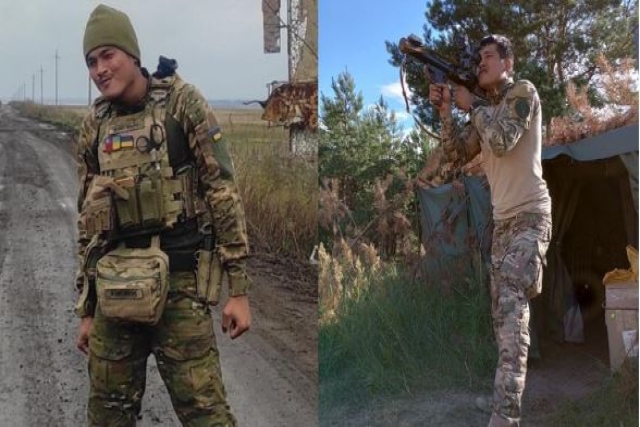 A soldier from Taiwan who volunteered to fight for Ukraine in its ongoing was against Russia succumbed to his wounds at the age of 25. Tseng Sheng-kuang, who had been serving with a Ukrainian volunteer battalion,... 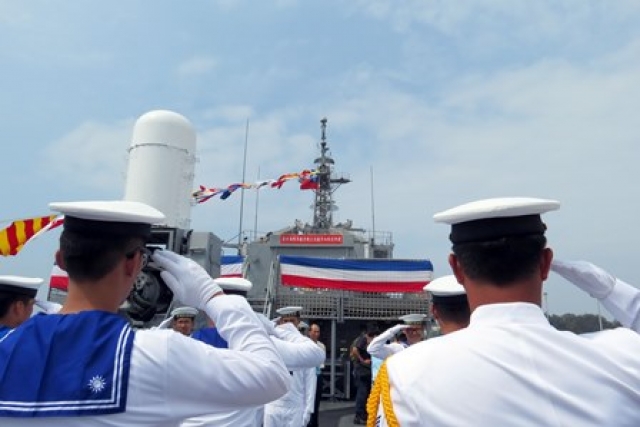 Taiwan plans to start building first two of eight new light frigates in 2023 under a $763 million project. The Ministry of National Defense wanted to construct new-generation guided-missile frigates under the Chen Hai Project 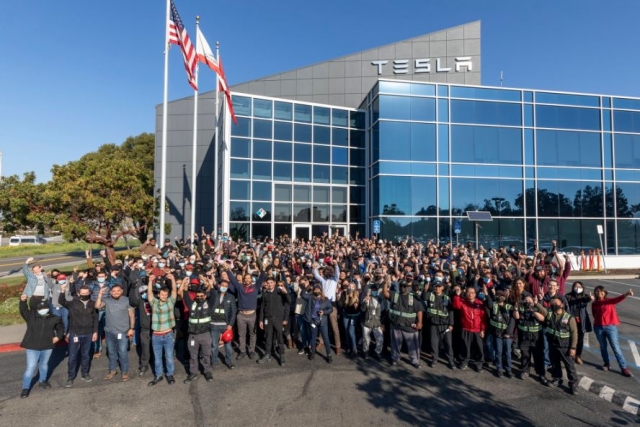 Irked by Tesla CEO Elon Musks suggestion to turn Taiwan into a “Chinese special administrative zone” similar to Hong Kong, the island nation has decided to stop buying company-made cars for its military. In an interview... 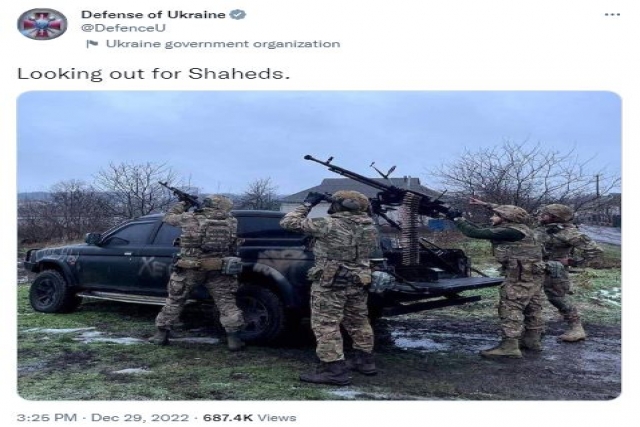 Russia is reportedly planning to establish a domestic production line of Iranian kamikaze drones including Shahed-136. "One of the cities, where they plan to set up the production factory is Togliatti 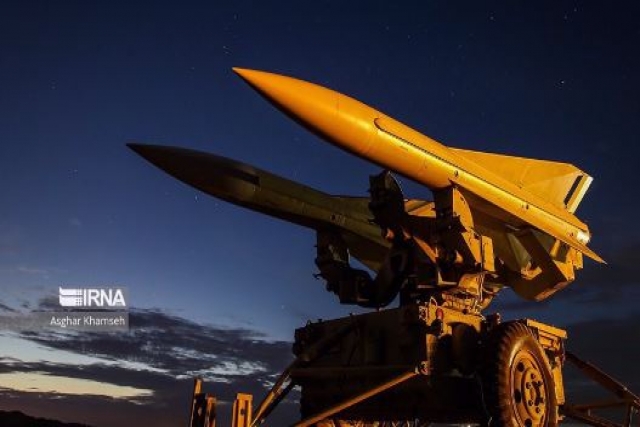 Irans Navy demonstrated capabilities of its new homegrown torpedo Mian, and anti-drone system Talash during a large-scale war game underway in the area stretching from the eastern part of the Strait of Hormuz to the... 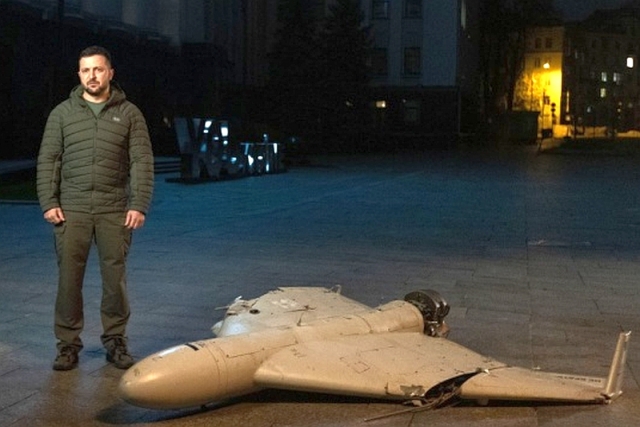 Blackouts, Fire in Kyiv after Russia Attacks with 35 Iran-made Drones

Russias Iran-supplied drones targeted Kyiv region overnight, causing fairly serious" damage to infrastructure and leaving some areas without power. Air raid sirens and then a number of explosions woke residents in Kyiv in the early hours... 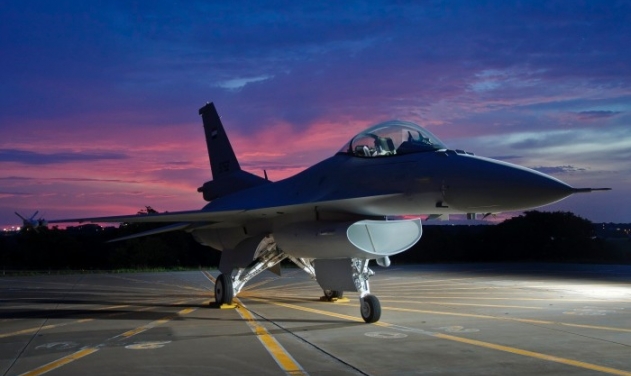 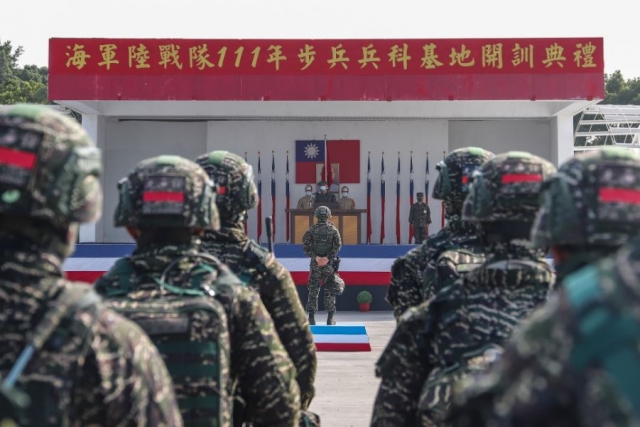 The People's Liberation Army (PLA) has “set its sights to 2027" in terms of achieving the capability to invade Taiwan, a Pentagon report issued Nov. 29 has claimed